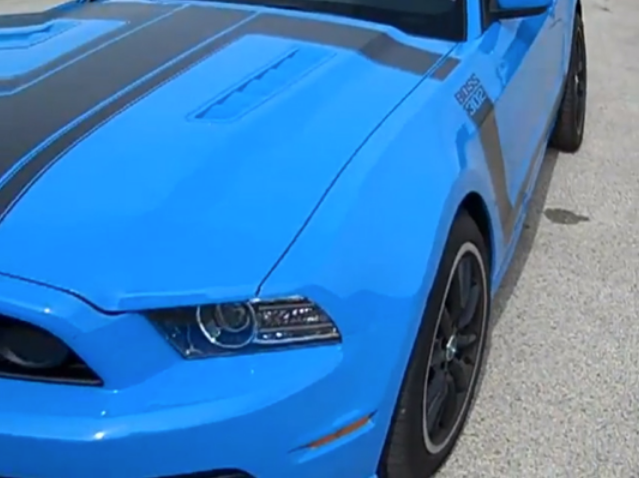 Here’s a quick video walk-around of a 2013 Ford Mustang Boss 302 in Grabber Blue. Like all 2013 Mustangs, the Boss 302 gets styling updates that include LED taillights and a new front fascia. The functional hood vents are also new—and shared with the Mustang GT. The nostalgic Grabber Blue paint hue “re-debuted” on the Mustang color option list for 2010. It was not offered on the 2012 Boss 302, but it joins the palette this year. Two new retro-style paint  colors—School Bus Yellow and Gotta Have It Green—are added for 2013 as well.  Read more... 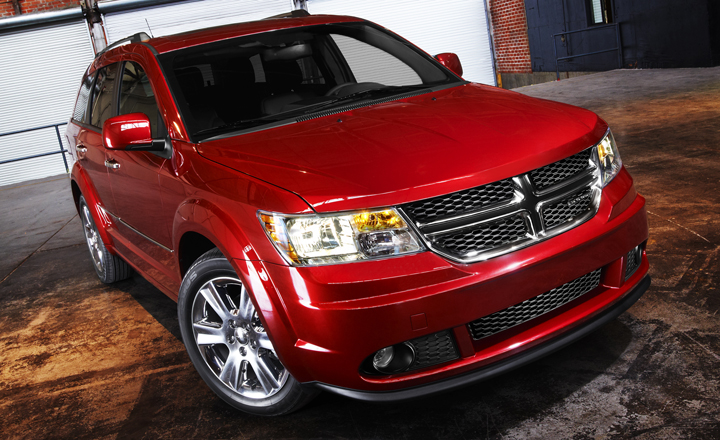 This is the latest in a series about cars, trucks, vans, and SUVs that we think more people should consider purchasing. Also see reports on two other such vehicles: the Suzuki Kizashi and Honda Ridgeline.  Read more...

Why I Bought A Genesis Coupe

After comparing several cars in the sporty/performance-car class, Dave bought a 2010 Hyundai Genesis Coupe. Read on to find out why.

I never had a car of my very own, so I told myself that as soon as I got a job and could afford a car, I’d get one. Since I’d be paying for it (and am single with no children), I was going to get what I wanted. I started looking in 2009, intending to buy a new vehicle (to avoid the potential headaches of a used car) from the 2010 model year.  Read more...

Presumably, if you’re shopping for a used car, dollar value is a priority for you. Not that value isn’t a priority for most car shoppers, new or used, but used-car folks tend to ratchet things up a notch.

I get that. My wife and I have purchased more one- to two-year-old cars than we have new ones. Generally, we have sought out premium rides that, for whatever reason, have depreciated far faster than other cars in the same class.

Some cars simply aren’t worth seeking out used. Acura’s excellent RDX, for example, retains a stunning 71 percent of its retail value after 24 months. The Lexus RX 350 retains a mind-boggling 80 percent of its value over the same period of time. Those numbers are crazy, and they make buying a new RDX or RX much more attractive.

What we’re looking at here is a list of arguably cool luxury rides that, after two years in use, have depreciated to such an extent that they are now compelling buys. Whereas the aforementioned Acura held on to more than 70 percent of its value, we’re seeking out cars that are going for 50 percent or less. Worth noting is that after 24 months, most of these cars still have another two to three years of warranty remaining in force.  Read more...

The 2012 Dodge Charger police car looks plenty menacing. Please pardon the grassy surroundings; we snapped these pics on private property, because we were worried about getting cited for impersonating a police officer.

With Ford’s cancellation of the long-running Crown Victoria Police Interceptor after the 2012 model year, the police-car market is more up-for-grabs than it has been in nearly two decades. We figured that now is a good time to take a quick, up-close look at the current cop cars that the Detroit Three are offering to police fleets nationwide, as all those Crown Vics near the end of their service lives.  Read more...

If You Want Your Electric Car to Be Truly “Green,” You Better Move to Juneau, Alaska 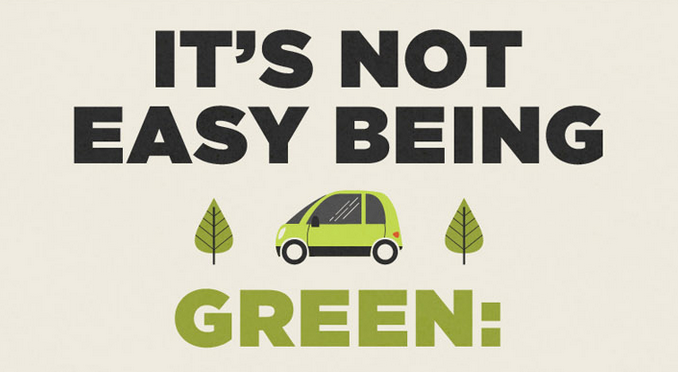 The fact is, being green can be fairly frustrating. Even with the best of intentions–and actions–the efforts of a single person are dwarfed by the task at hand. The chart below illustrates nicely the scope of the situation. 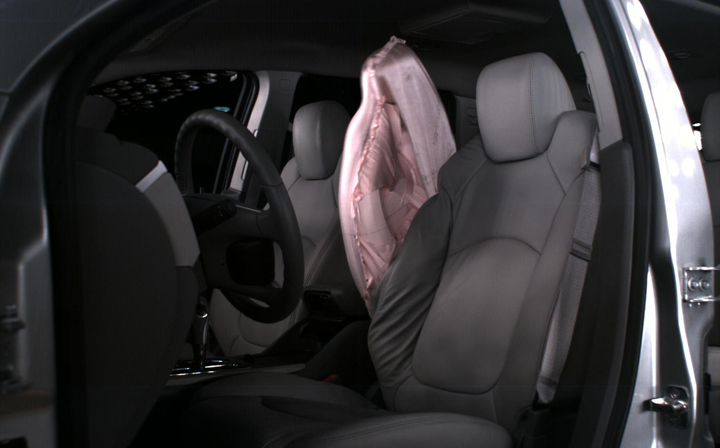 The front-center airbag—available on the 2013 Chevrolet Traverse, GMC Acadia, and Buick Enclave—inflates over the vehicle’s center console.

More and more, airbags are protecting occupants from contacting the perimeter of a vehicle’s interior in the event of a collision. Now GM is taking that a step further with a front-center airbag that’s available in the updated 2013 Chevrolet Traverse, GMC Acadia, and Buick Enclave. How Center Airbags Work.
Read more...

The ascent was steep and twisting. At either side was stark evidence of others’ tragic failures along the same path. But there—finally!—at the end stood the prize.