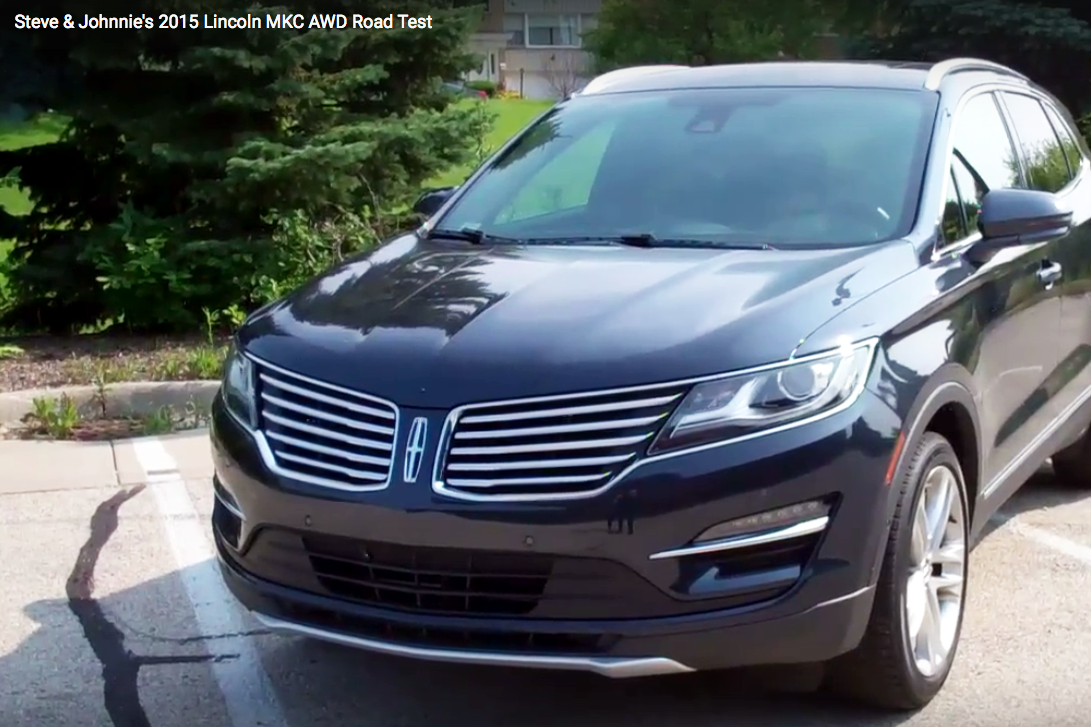 Chicago radio legends Steve and Johnnie take the 2015 Lincoln MKC for a video test drive. What did they think of their test vehicle? Watch and find out. 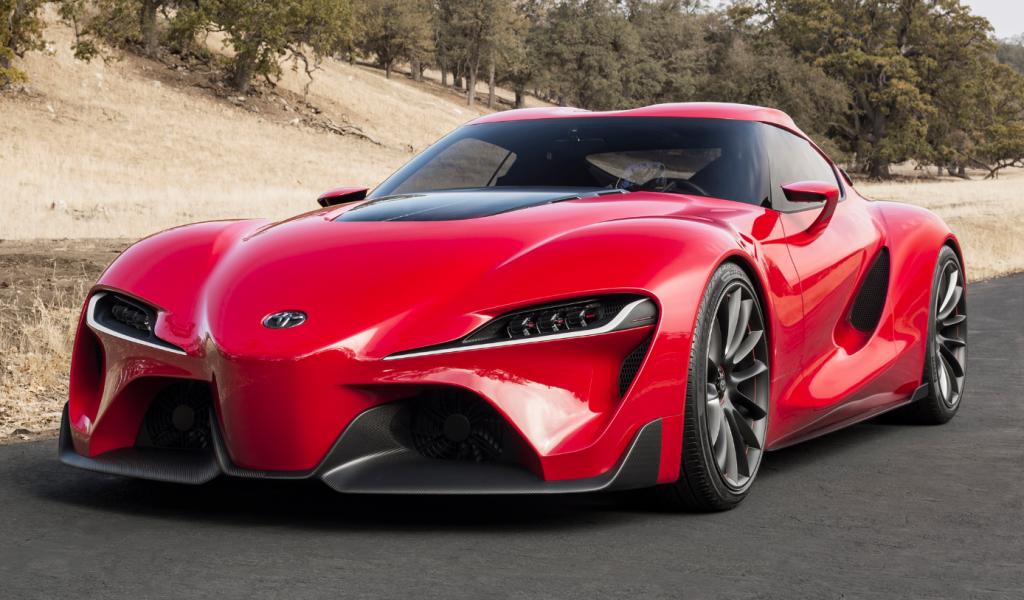 First seen at the 2014 North American International Auto Show in Detroit, the Toyota FT-1 Concept may well be a harbinger of the next-generation Toyota Supra.

Toyota’s Scion and Lexus divisions both offer models aimed directly at enthusiast buyers, but the Toyota brand itself has been devoid of a truly sporty offering for quite some time. However, it appears as though Toyota will be adding a real sports car to its lineup in the near future, and will possibly be reviving one of its most-storied model names—Supra—in the process. 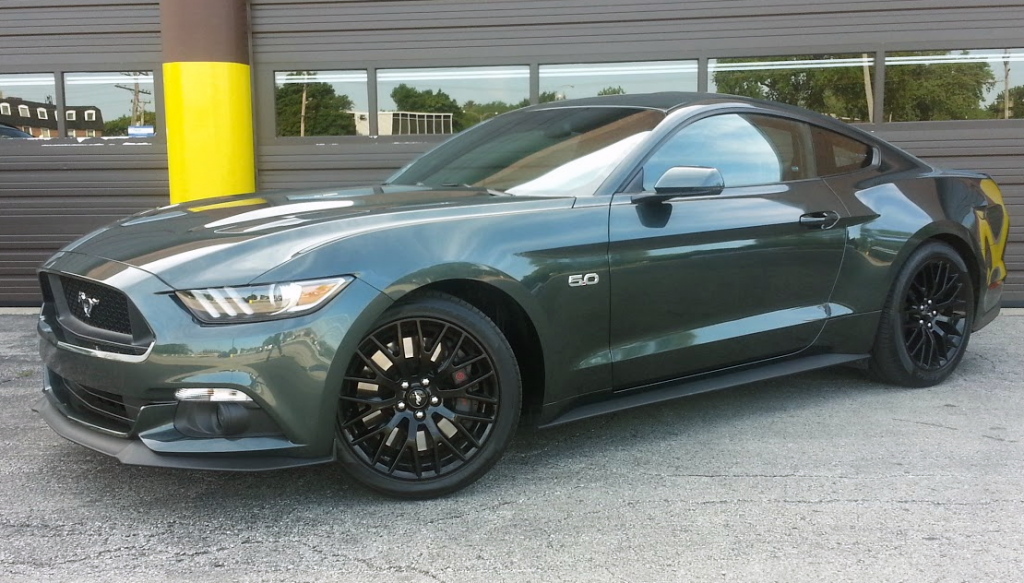 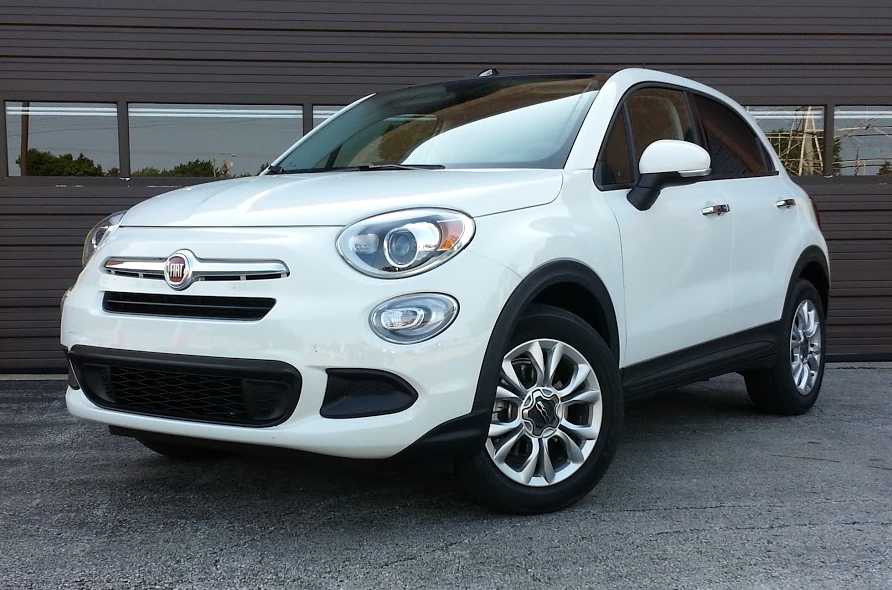 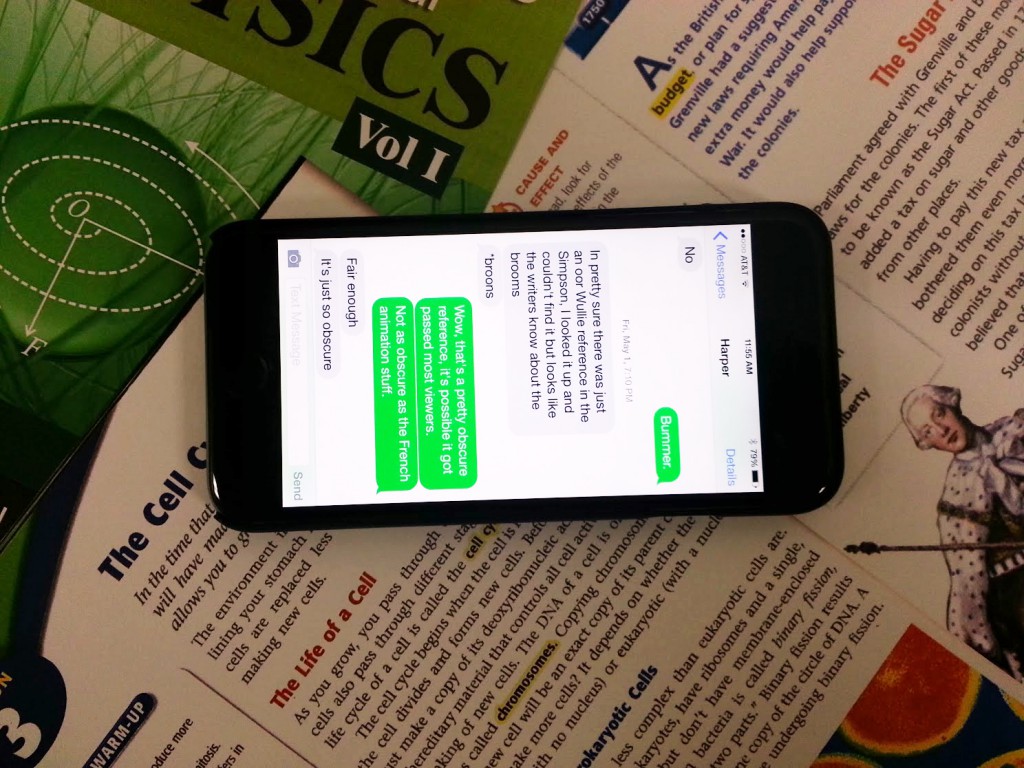 Teens don’t socialize as their parents did. For many teens, the smart phone has replaced the car as a social tool.

I received two nose-hair trimmers as birthday gifts this year. That generosity can be attributed to the fact that I turned 50, and that I have friends with droll senses of humor. As I look back on a half century of life (or at least the part of it I recall–I am a little hazy on the 1965-1970 period) I realize that the biggest technological changes took place after I left high school.  Read more...