You searched for: Fusion 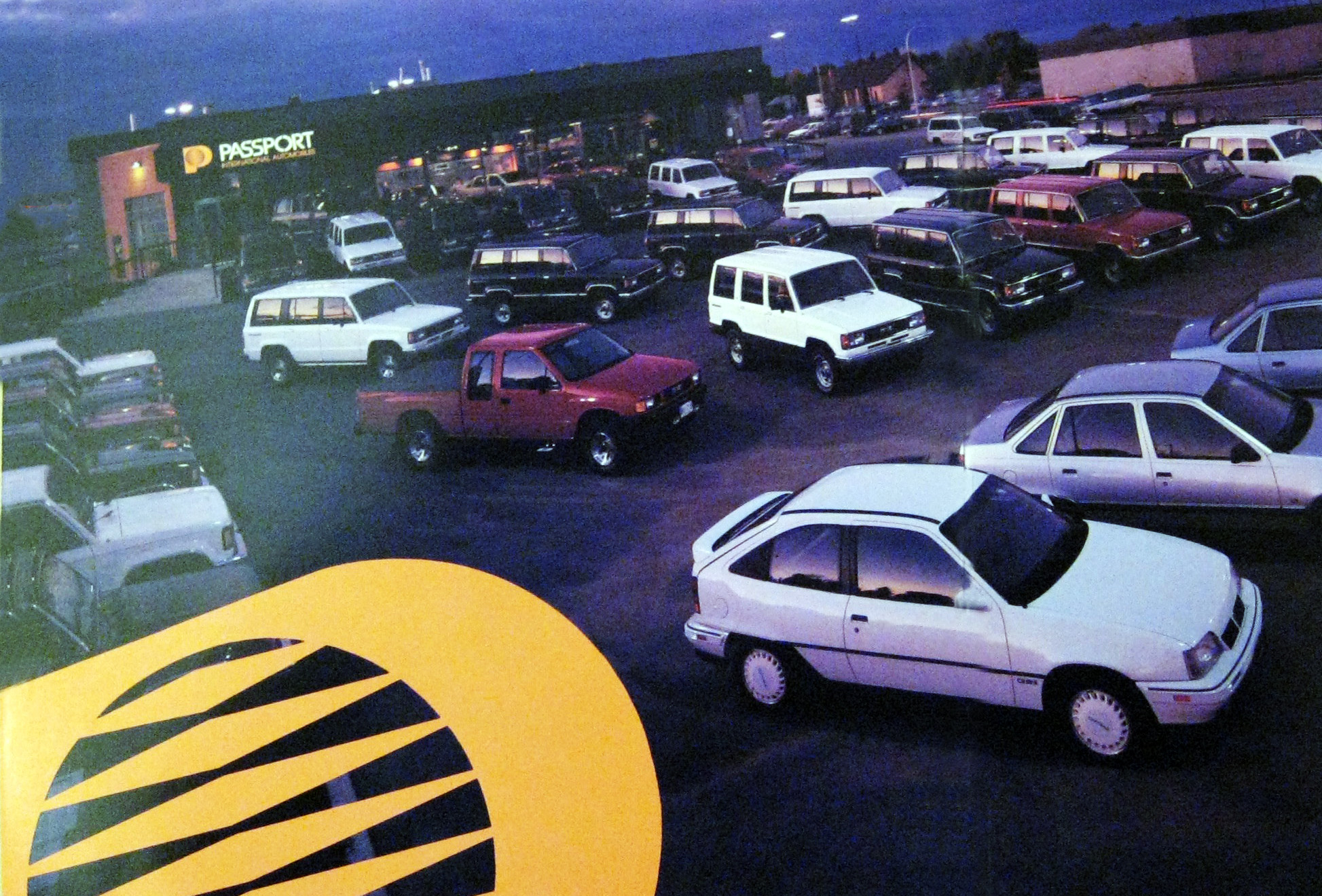 For American car guys, Canada can seem like a very foreign place. Not only do our neighbors up north refer to American cheese as processed cheese, or more charitably as “mild cheddar,” they have a history of buying and selling cars that many of us Yankees have never heard of.  Read more...

The second-generation Ford Fusion made its debut as a 2013 model, and the midsize sedan received some significant updates for 2017. Most Fusion models cater to a practical and mainstream market, while the Hybrid and Energi plug-in models target efficiency seekers. Now, though, Ford has added something for those looking for more speed and a bit more excitement than run-of-the-mill sedans offer: the Fusion Sport. 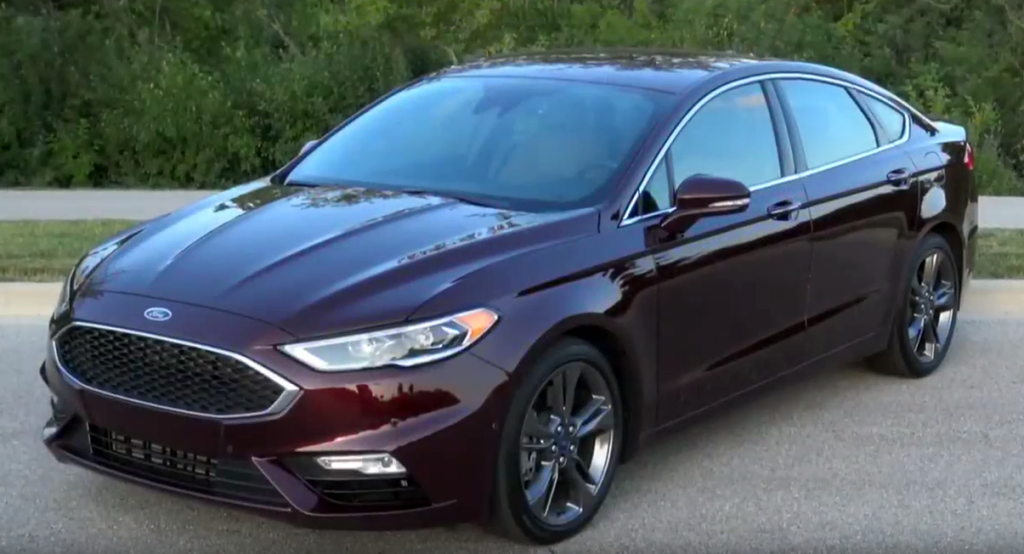 Chicago radio legends Steve and Johnnie take the 2017 Ford Fusion Sport for a video test drive. What did they think of their test vehicle? Watch and find out. 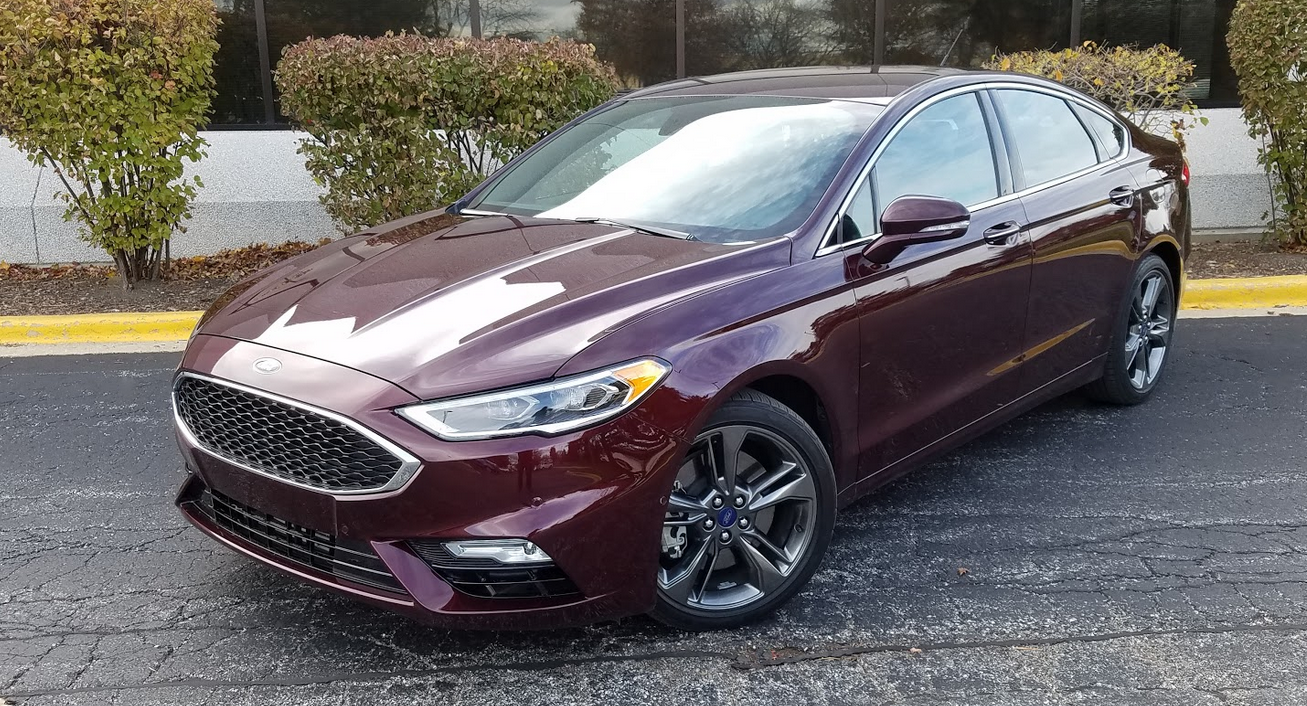 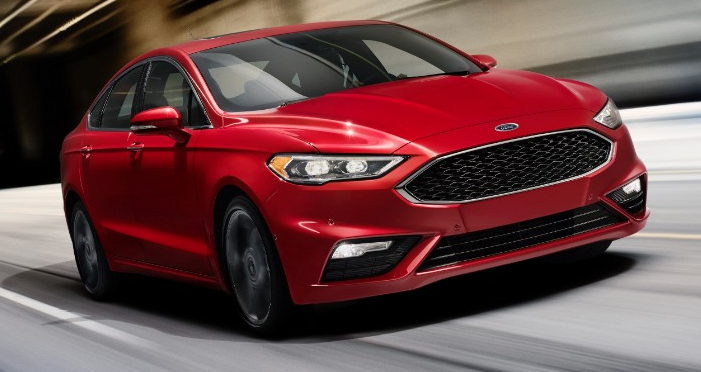 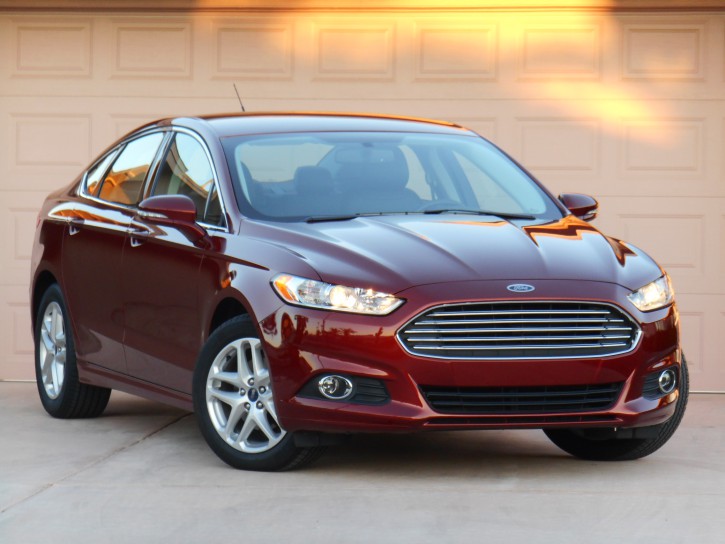 Consumer Guide’s Ford Fusion SE test car came with about $3200 in options that brought its bottom line to $27,890, including destination. Although our test car was front-wheel drive, Fusion is one of the few midsize sedans to also offer all-wheel drive. Met my dad for lunch recently. From our table at a nearby eatery we had an excellent view of the street. My dad, who has a mild curiosity about happenings in the auto world, commented occasionally on vehicles passing the restaurant. While we worked to polish off the chips and salsa before our enchiladas arrived, dad took note of a crossover he couldn’t identify.  Read more... 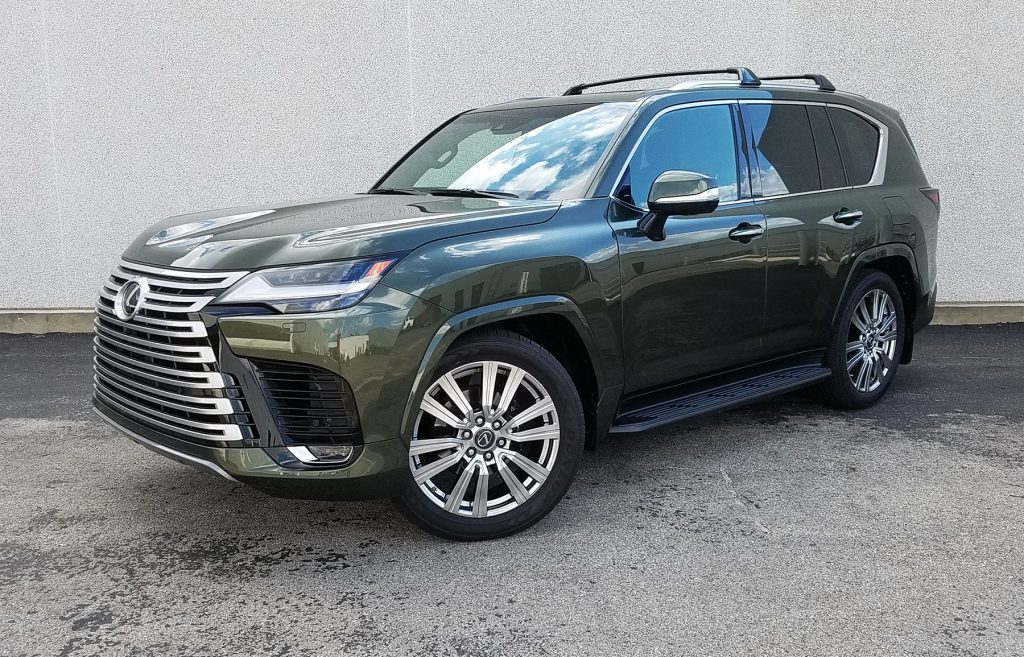 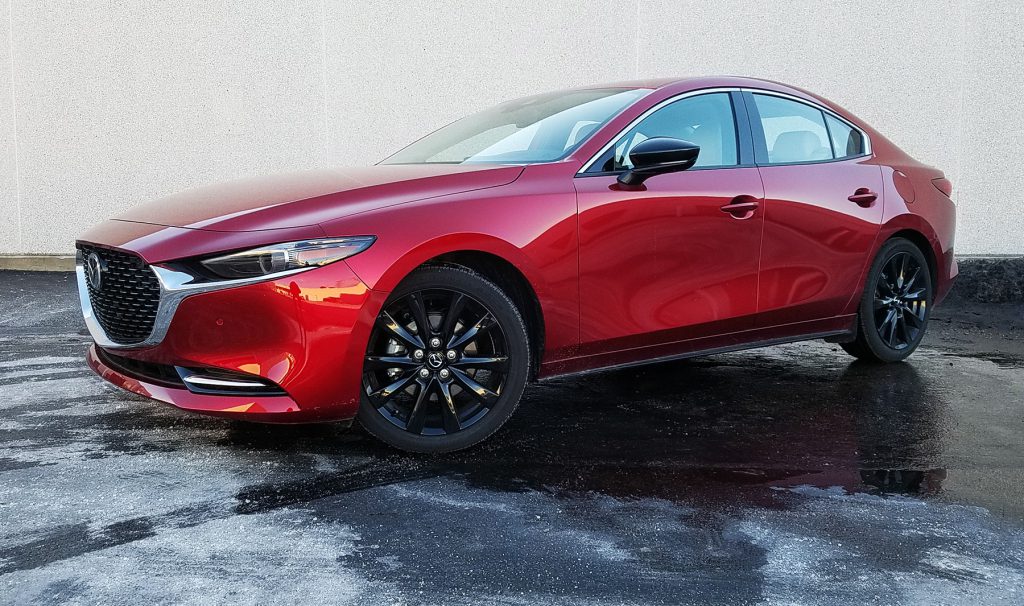