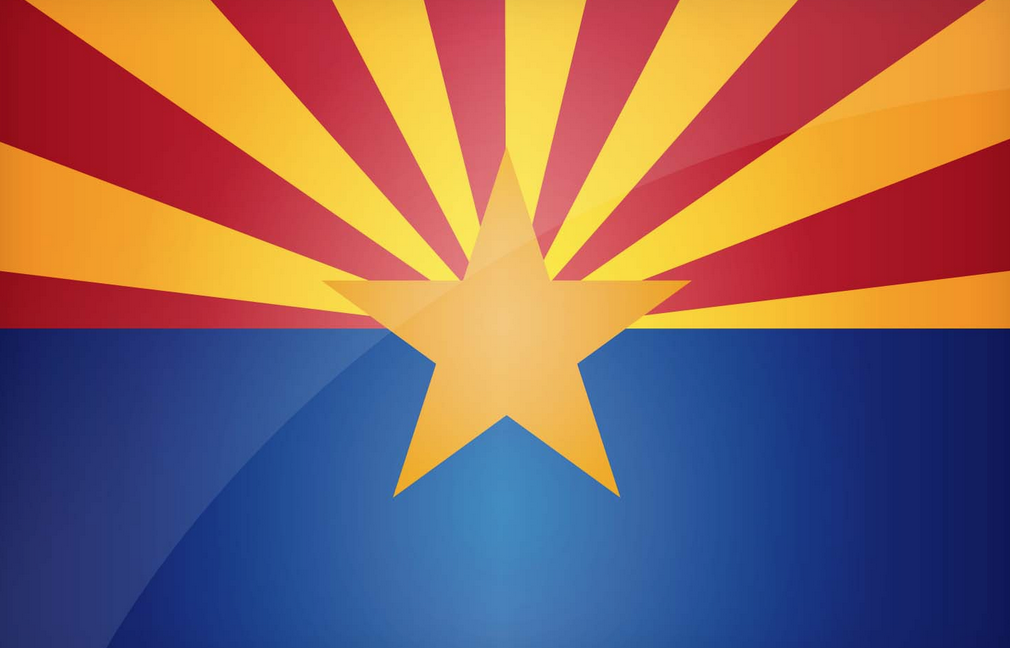 It wasn’t the clear, simple message of this billboard that caught my eye. It was the fact that I spotted it while driving along the I-10 freeway in Phoenix, where the average annual snowfall is roughly zero inches. 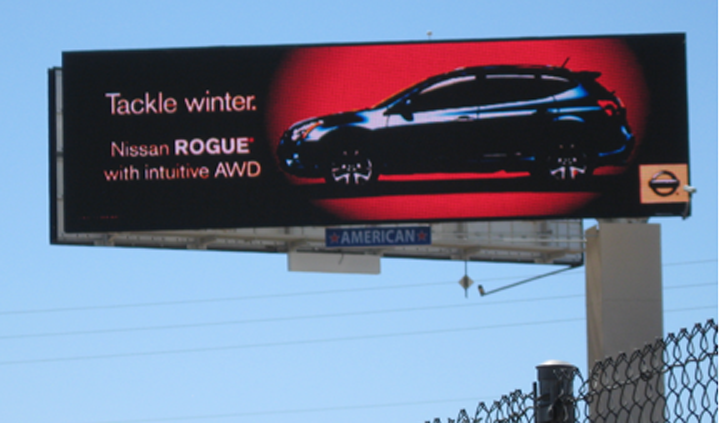 Most car companies channel a good portion of their ad budget through local ad groups. These regional entities generally tailor the sales message to suit local needs and tastes. Assuming that Nissan works through an ad group in the Phoenix area, it’s hard to understand why winter driving prowess would be considered a Rogue selling point. Perhaps the New York regional office had a few extra billboard posters laying around?