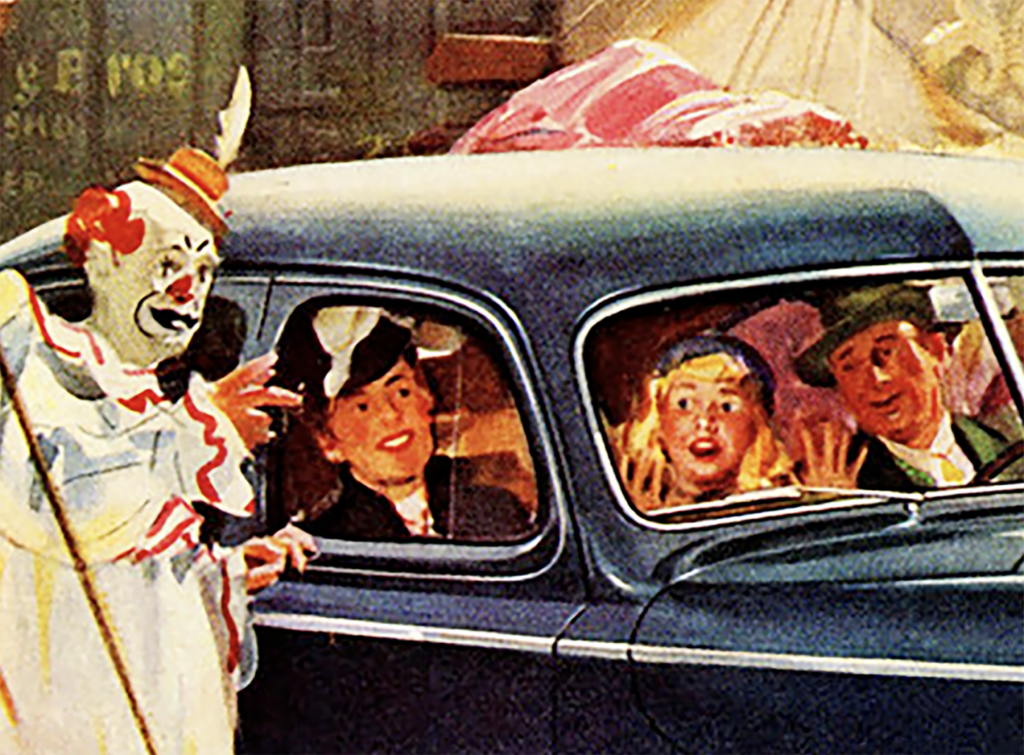 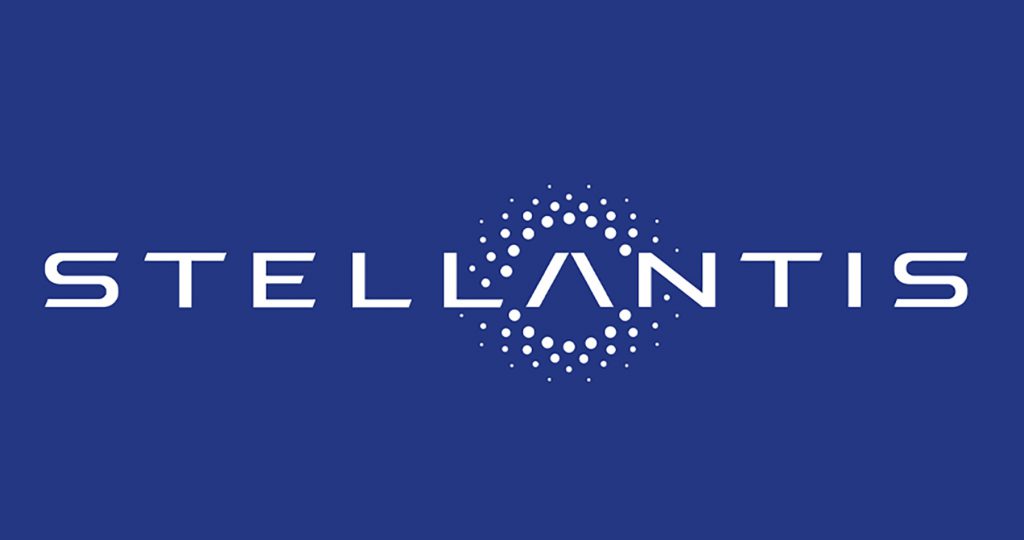 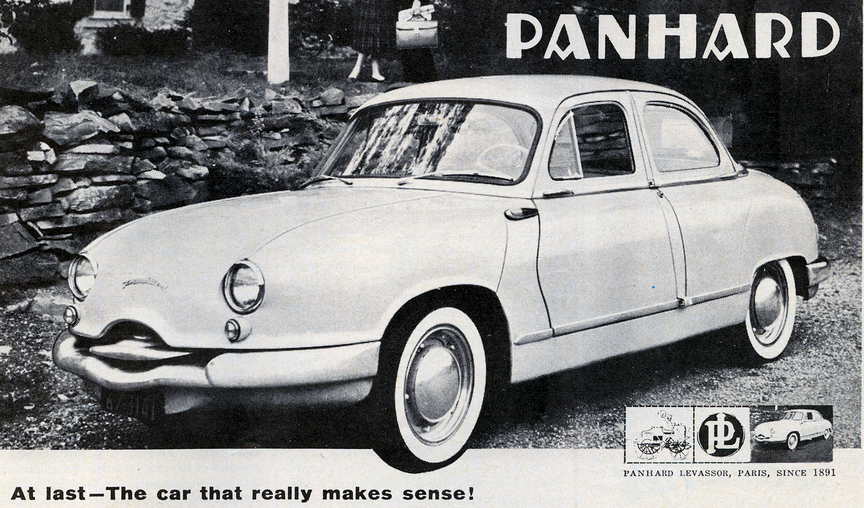 Note: The following story was excerpted from the December 2015 issue of Collectible Automobile magazine.

Back in the Fifties, when Americans started buying imported cars in significant numbers, the Big Three responded with “captive imports” made by their European branches. Ford and GM looked to West Germany and the UK, but Chrysler’s earliest imports came from France. One of them, the 1963-68 Simca 1000 sedan, is the subject for this installment of Cheap Wheels.   Read more... 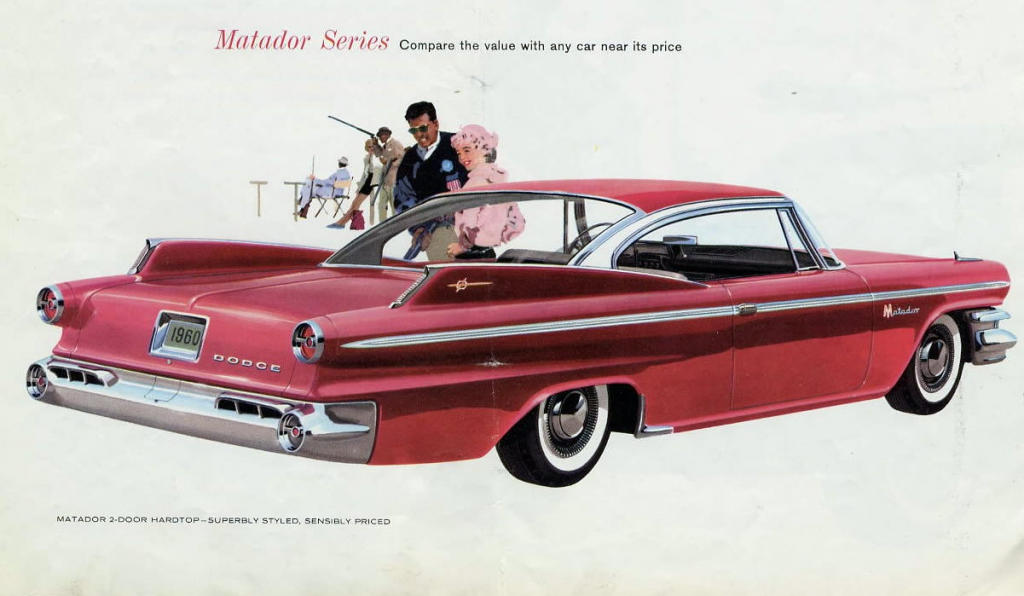 The Dodge brand we know today began building automobiles in 1915, and became a part of Chrysler Corporation in 1928. In the 100 years since Dodge began churning out cars and trucks, a good number of highly memorable vehicles have graced the marque’s showrooms.  Read more...