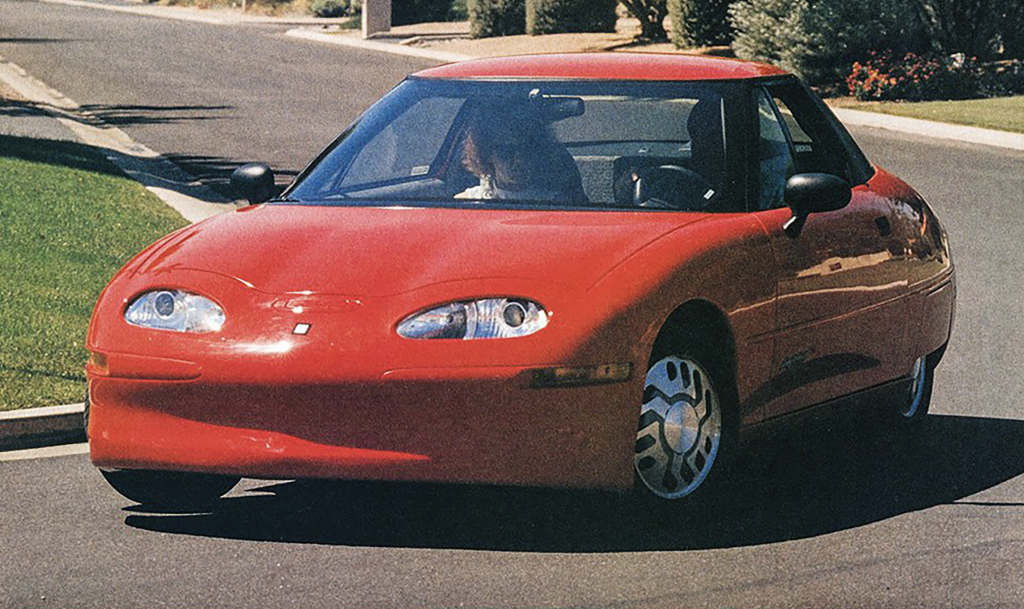 A fun fact shared often in the automotive media is that electric cars fairly handily outsold gasoline-powered vehicles in the earliest days of the automobile era. Around the turn of the century, 40 percent of American automobiles were powered by steam, 38 percent by electricity, and just 22 percent by gasoline. (Granted, we’re only talking about a few thousand vehicles here, since the entire industry was in its infancy.)

What do we make of this? That initially, electric power was considered the powertrain of choice for early upscale and luxury vehicles, this because of the lack of smoke, engine noise, or the handling of smelly gasoline.

Gasoline soon won out as the powertrain of choice, of course, because battery capacity couldn’t keep up with the public’s demand for better driving range and power. And, as gasoline marketing modernized, the whole filling-up thing became less of an awkward chore.

Electric vehicles are making a comeback, as you may have noticed, because battery technology now affords EV owners greater range than ever before, and at prices that are approaching reasonable.

To celebrate the lifecycle of the electric car, we have gathered here for you a dozen EV print ads that cover more than a century of automotive history. Enjoy them, and let us know if any of the ads compels you to go electric. 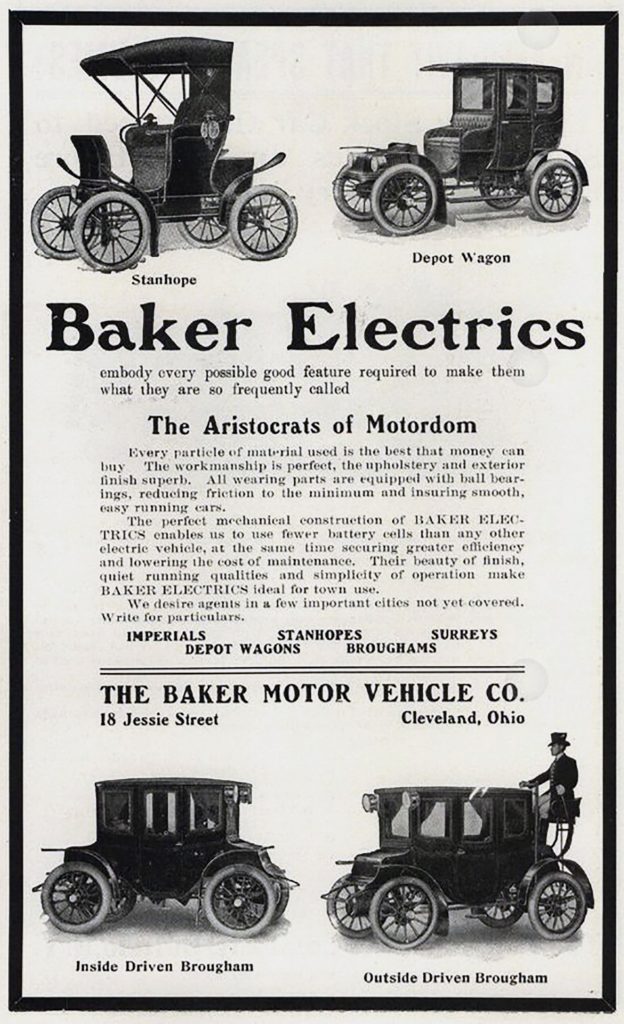 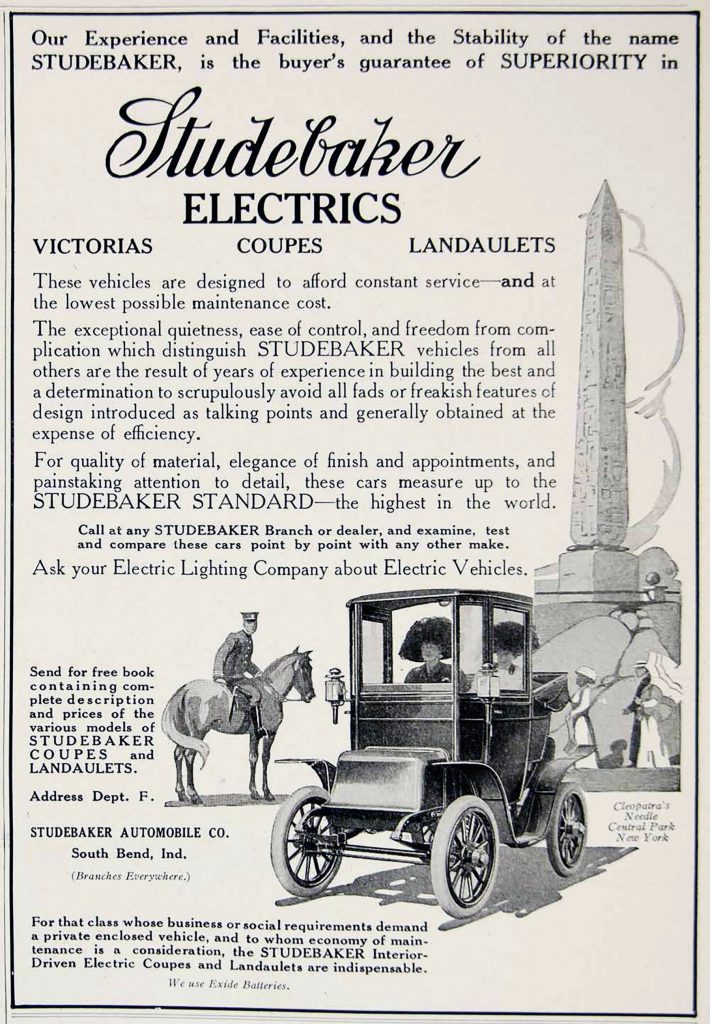 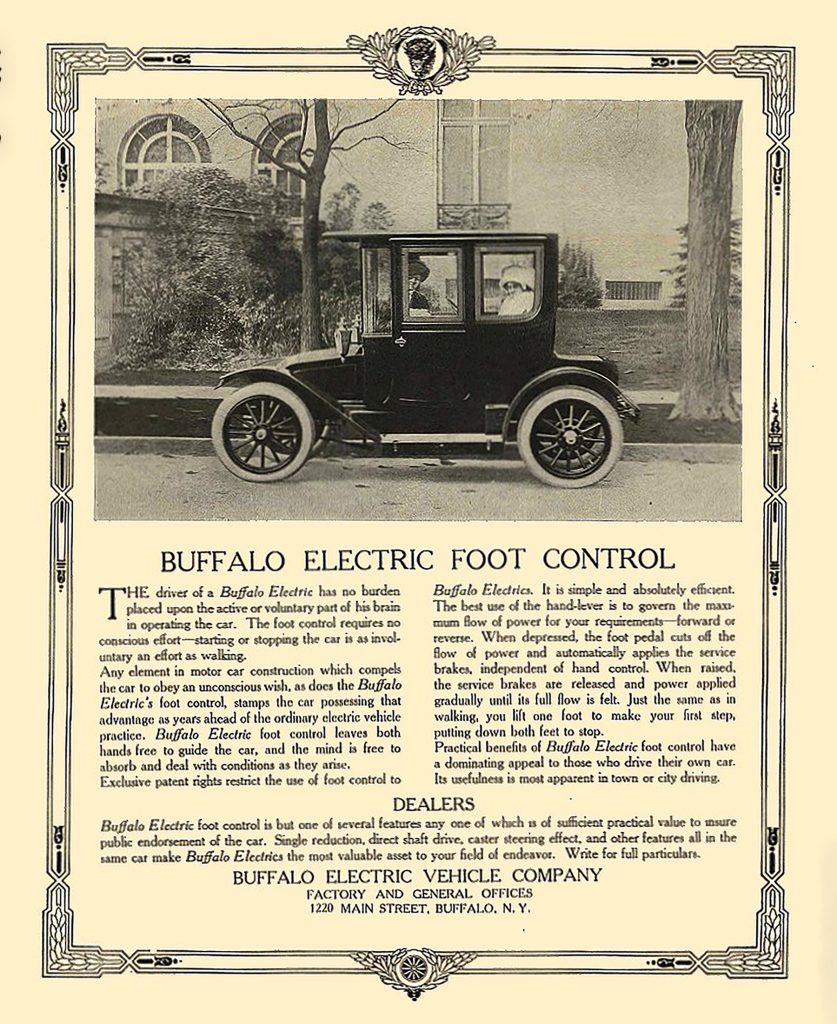 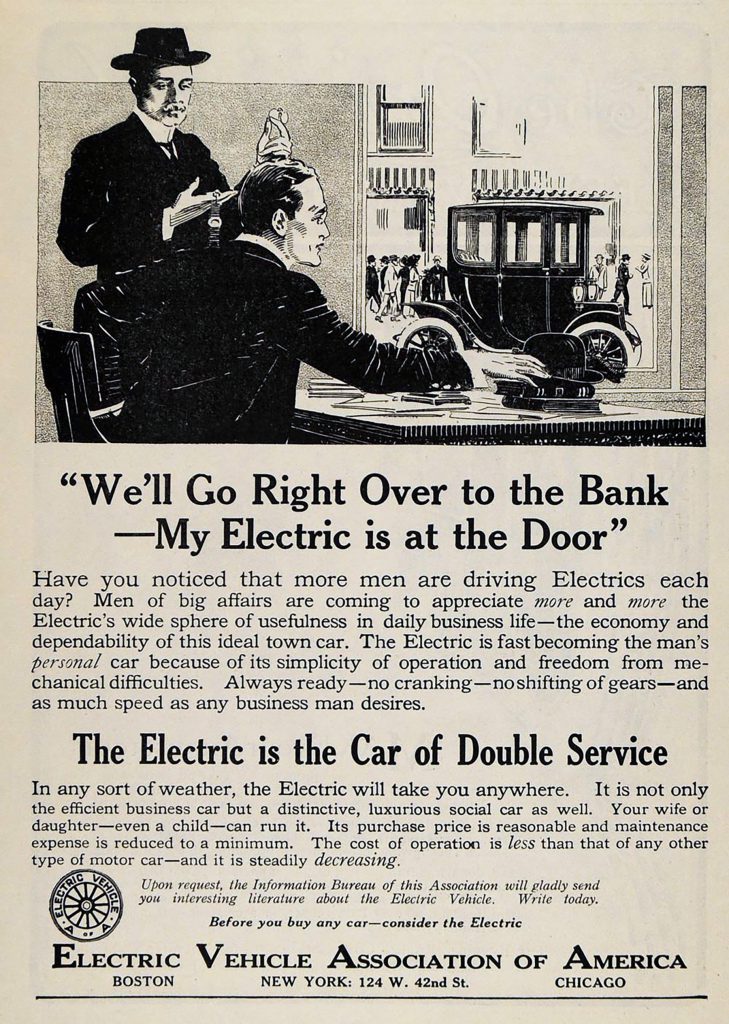 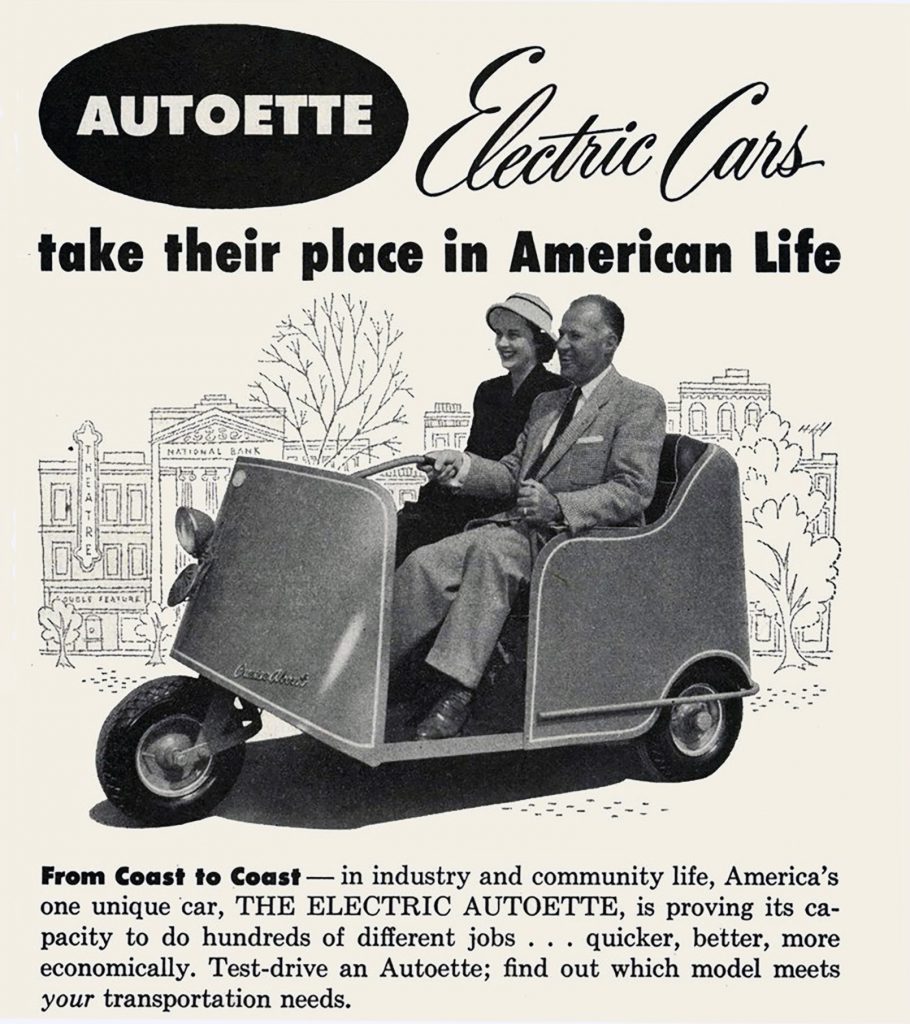 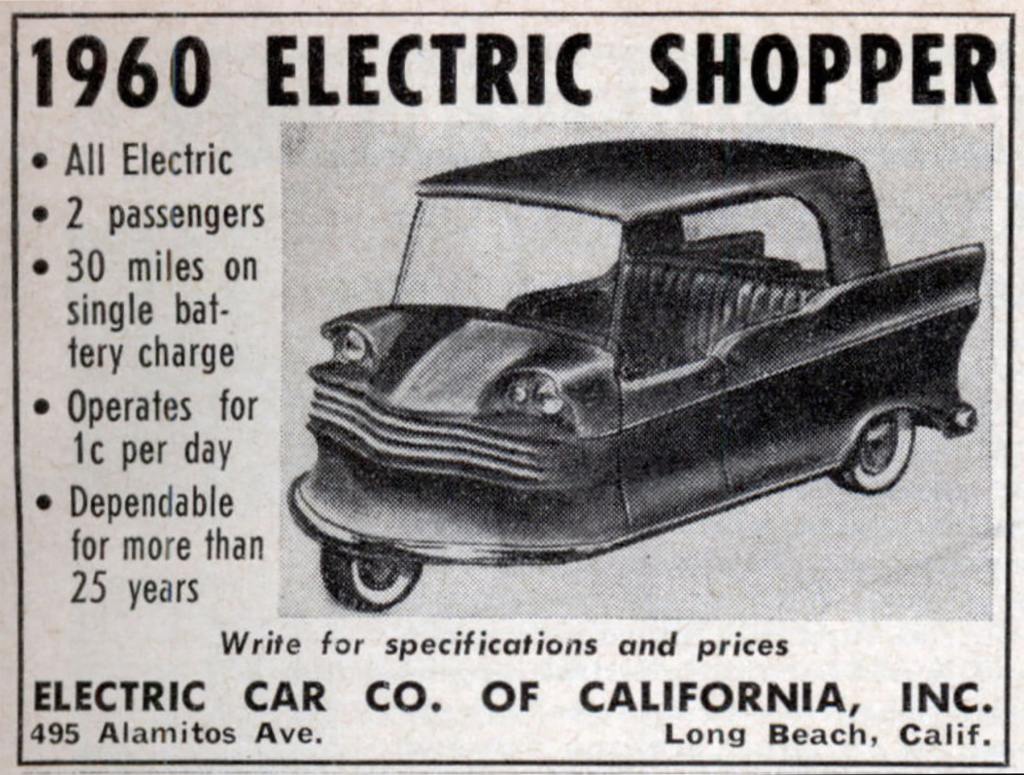 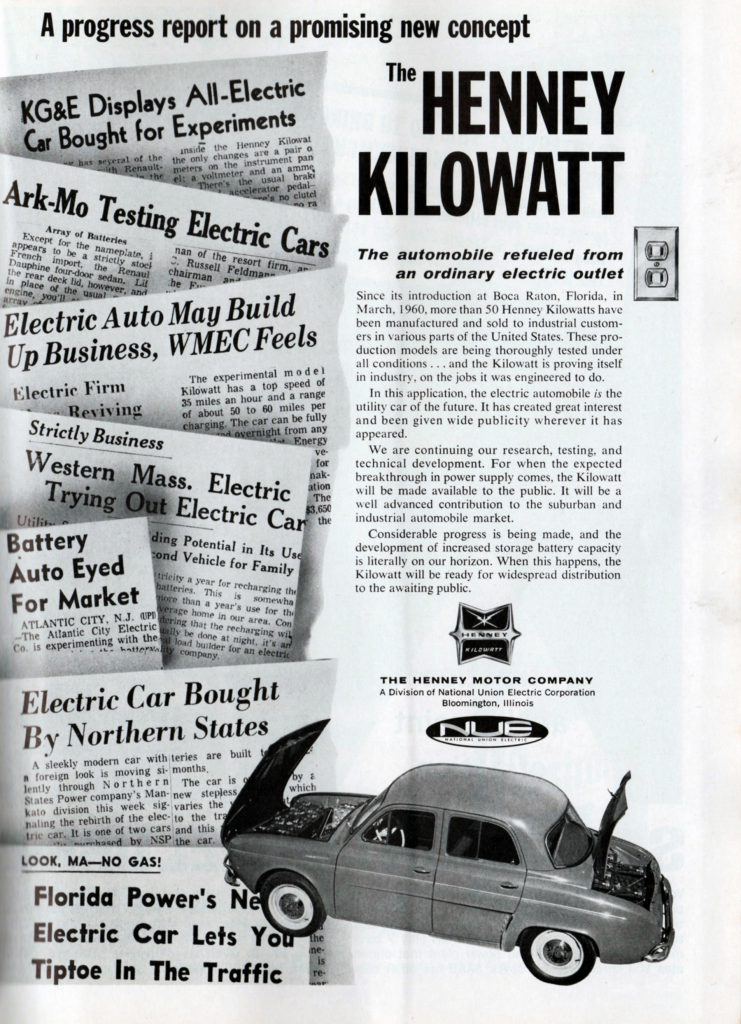 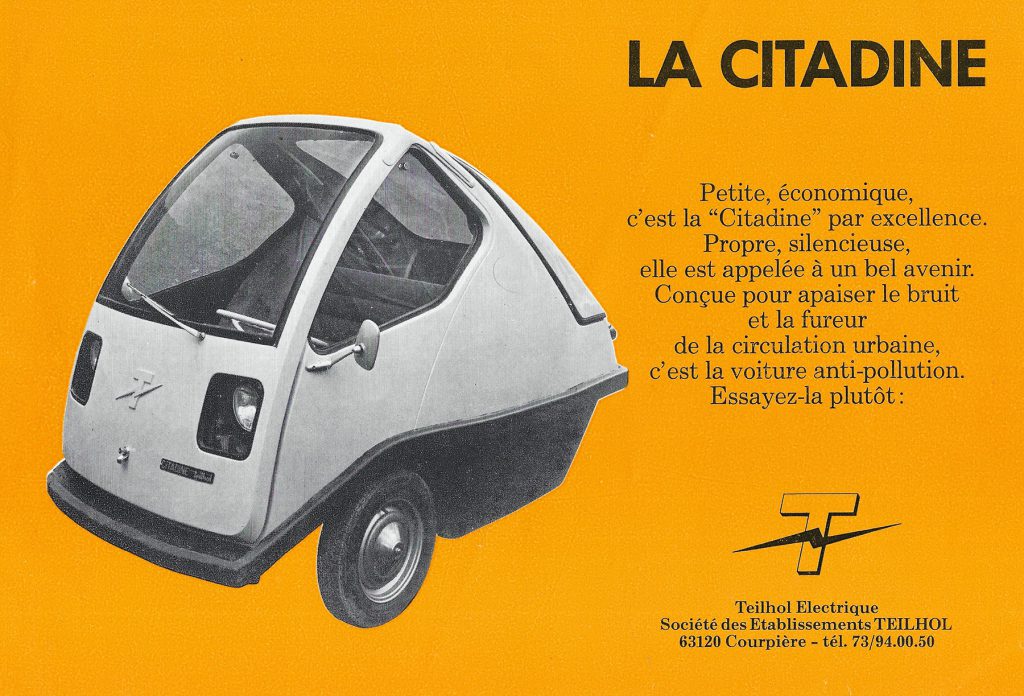 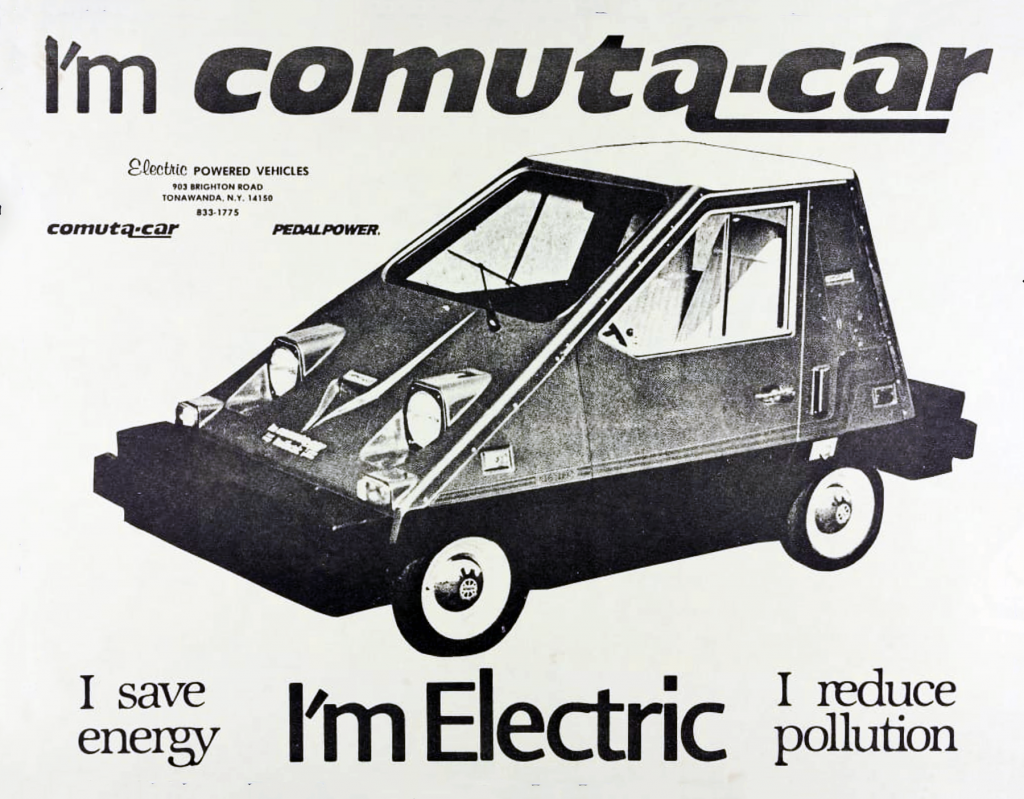 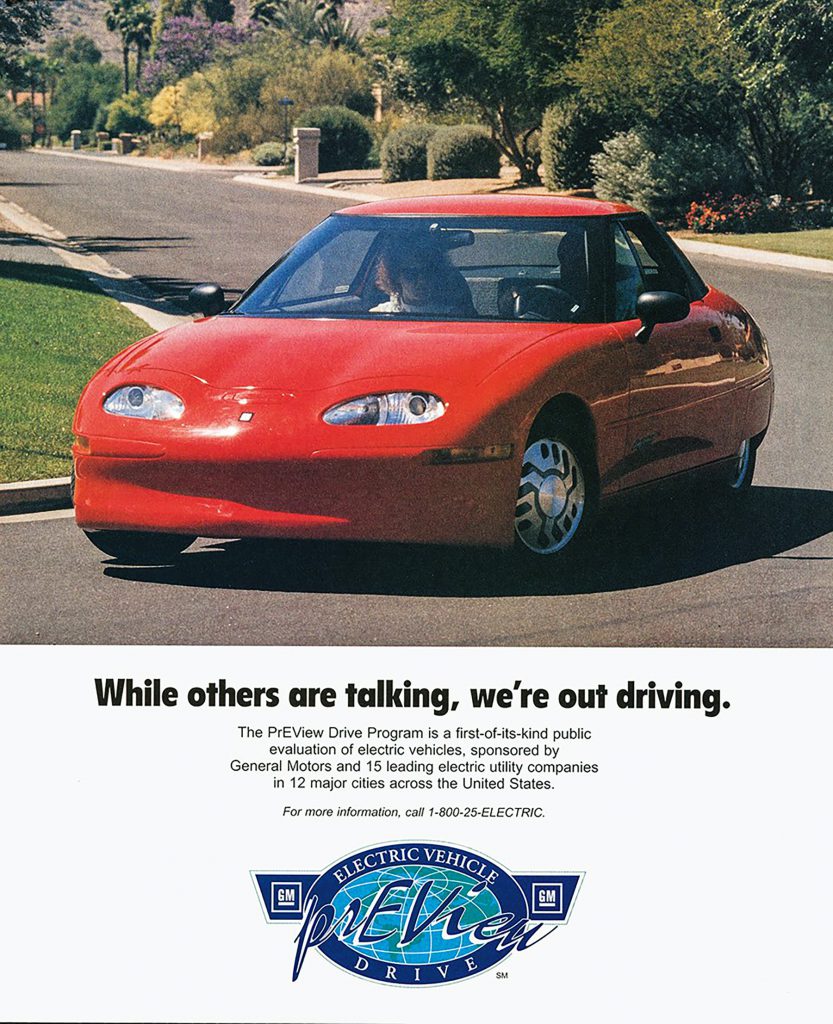 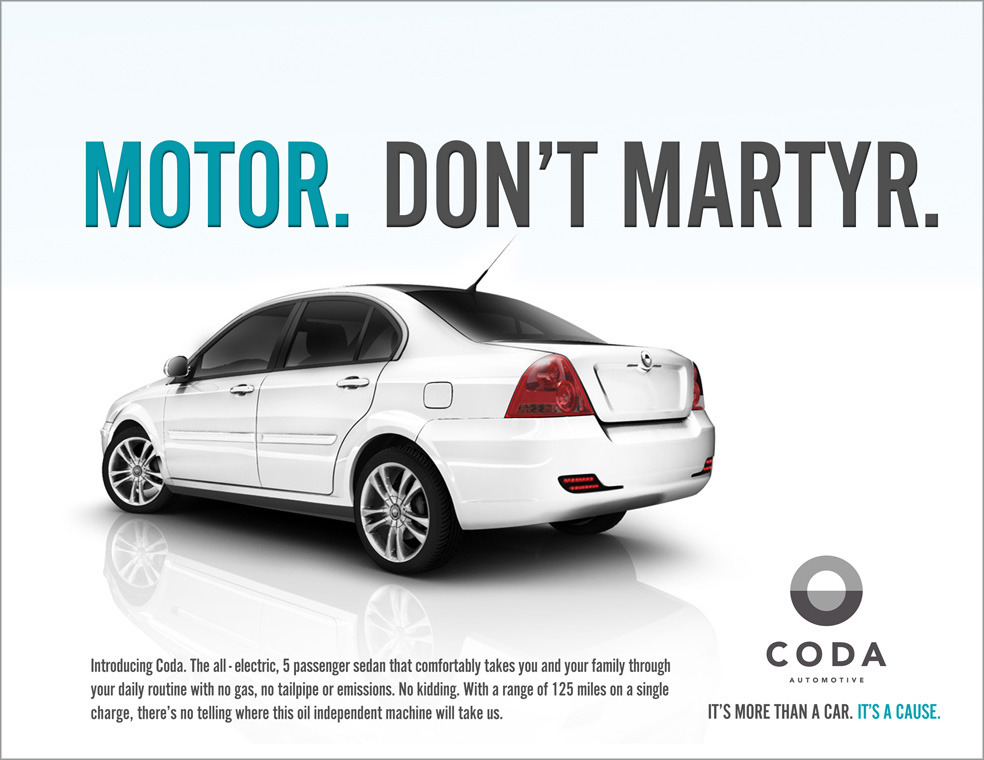 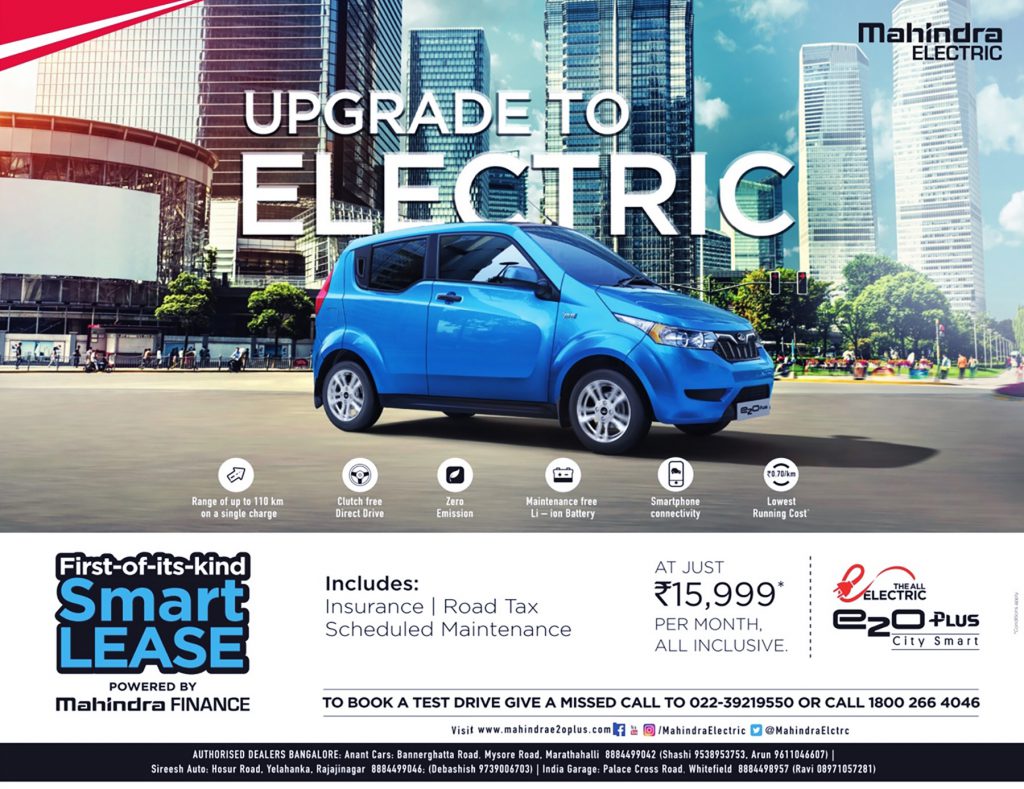 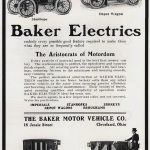 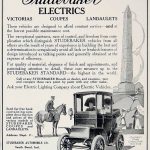 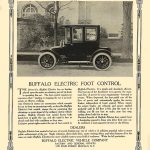 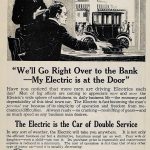 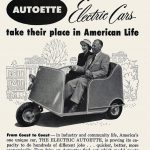 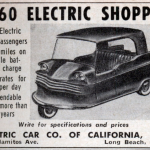 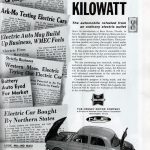 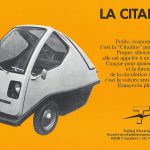 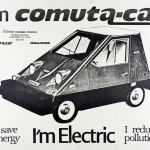 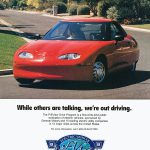 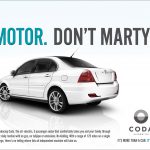 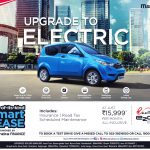