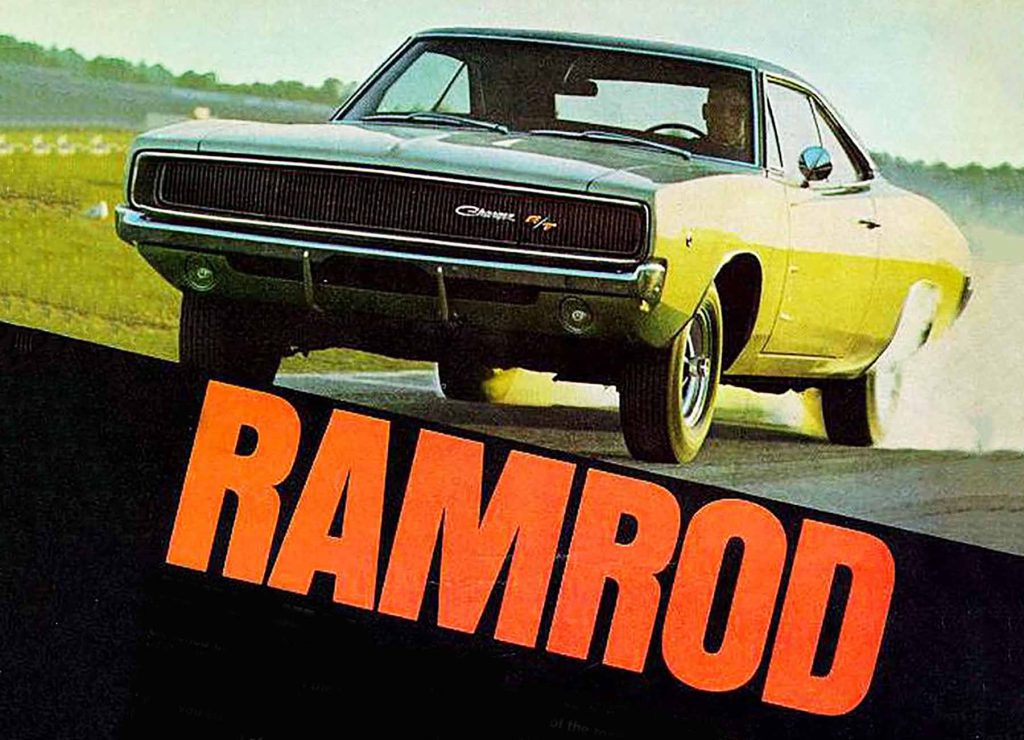 The 1968 Dodge Charger is an unassailable classic muscle car, and one of the most sinisterly beautiful cars ever made. The new-for-1968 Dodge and Plymouth intermediate cars had shed almost all the dowdiness of their earlier-1960s counterparts, introducing sleeker new shapes that seemed tailor-made for scoops and stripes… and the Dodge Charger’s transformation was the most dramatic of the bunch.

In place of its predecessor’s “fastback roofline grafted to a Coronet” look, the ’68 Charger boasted voluptuous Coke-bottle bodywork that was highlighted by wonderful details. From the mean-looking “electric-shaver” grille, to the flying-buttress rear roof pillars, to the race-style fuel-filler cap perched atop the driver’s side rear fender, it’s a styling home run that still looks spectacular today.

Likewise, Dodge’s muscle-car advertising was really coming into its own by 1968, with the inauguration of the fun, youthful “Dodge Scat Pack” concept to refer to Dodge’s performance-car lineup. A psychedelic cartoon bumblebee was featured prominently in advertising and marketing materials (we’ve included a couple other 1968 Dodge print ads in the gallery below), and Dodge even called its new-for-’68 “budget” performance car the Super Bee. (The Super Bee was based on Dodge’s midsize Coronet and was the brand’s counterpart to the Plymouth Road Runner.)

The Charger R/T “RAMROD” ad featured here is one of my all-time favorites for a couple reasons. First… how can you argue with a ’68 Charger doing a burnout, in all its bias-ply-tire glory? The dramatic photo angle shows off the sexy body lines very well, and there is something about the look and attitude of vintage auto-ad photography that just can’t be replicated today. 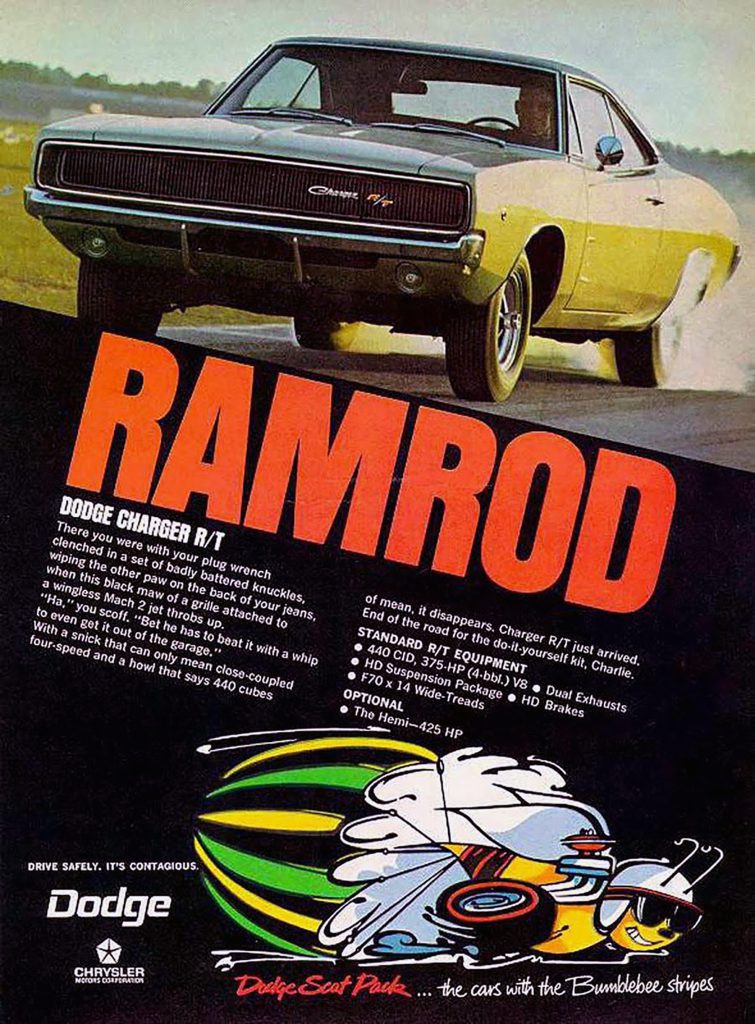 Second, the ad copy itself provides a telling snapshot of the performance-car world in 1968. Traditional street-driven hot rods were at an odd crossroads by the tail end of the 1960s, as both drag racing and car shows had progressed to the point that regular street-driven hot rods weren’t really competitive anymore. Chalk it up to mission creep: Drag cars had become too fast and too specialized to be practical street drivers, and most hot-rod-show judges expected a level of perfection and outlandishness that was increasingly difficult to achieve with a regular street-driven machine.

The original era of the traditional owner-built, multi-purpose hot rod had passed, and at some level, the factory-built performance cars from Detroit had hastened its demise. As this ad argues, why knock yourself out building your own wicked street machine when you can just go down to your friendly Dodge dealer and drive off in a ready-made 375-hp brawler (or, heck, a 425-hp brawler if you could swing the extra $600 or so for the 426 Hemi engine)?

Of course, the home-built hot rod never really died—the make-it-your-own mindset of dedicated DIY car enthusiasts and an expanding, ever-improving high-performance aftermarket industry saw to that. And by the early 1970s, a variety of factors—primarily skyrocketing insurance premiums and increasing concerns about fuel economy and exhaust emissions—helped bring about the demise of the glory days of the American muscle car. 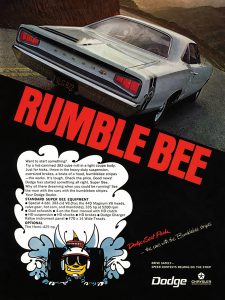 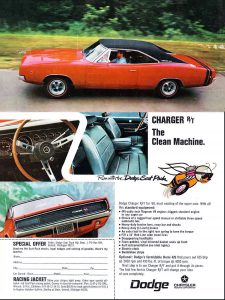 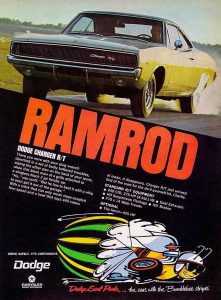