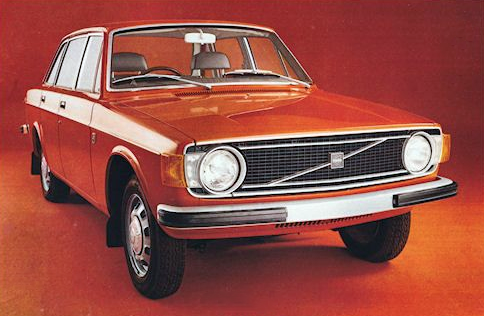 There’s nothing like a bit of historical data to put 2016 new-car prices in context. For a healthy dose of perspective, scroll down to the 1973-model-year Mercedes-Benz prices below and just sort of let them sink in.

Consumer Guide didn’t pay much attention to imports in the early Seventies, so this comprehensive list of foreign-car prices found in the Consumer Guide ’73 Auto Test magazine is a rare treat.

We suggest taking a few moments to savor the values–and truly perverse peculiarities–found in these prices.

As always, we ask you to share any experiences you may have had with one of these imported rides.

How Much? Six Cool Car Ads with Prices 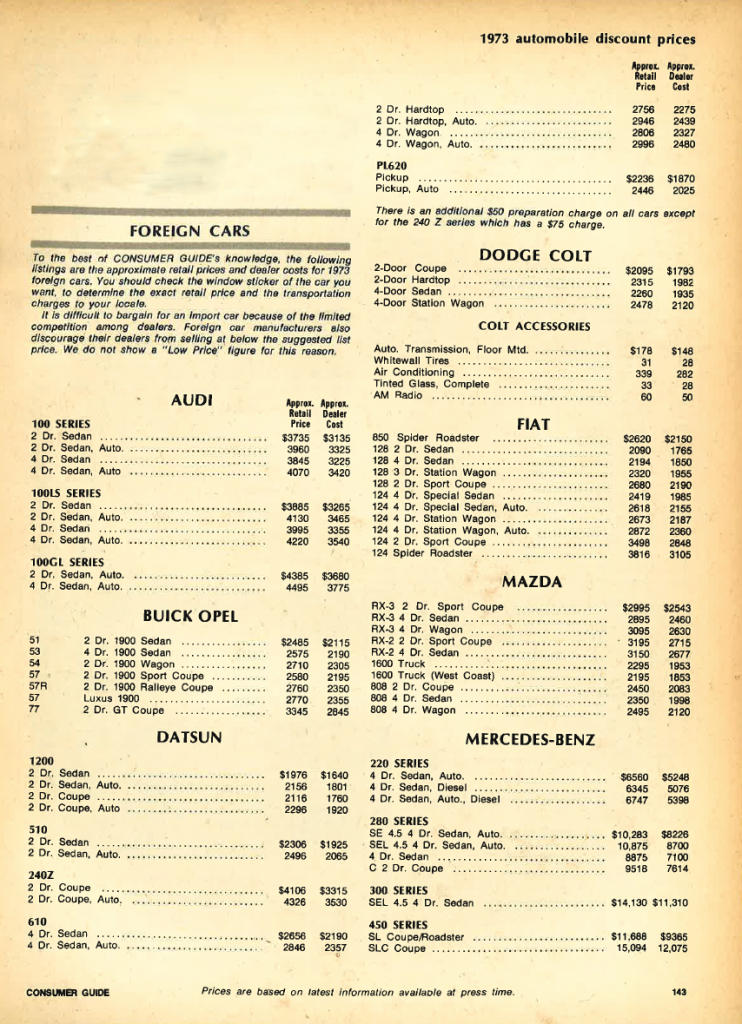 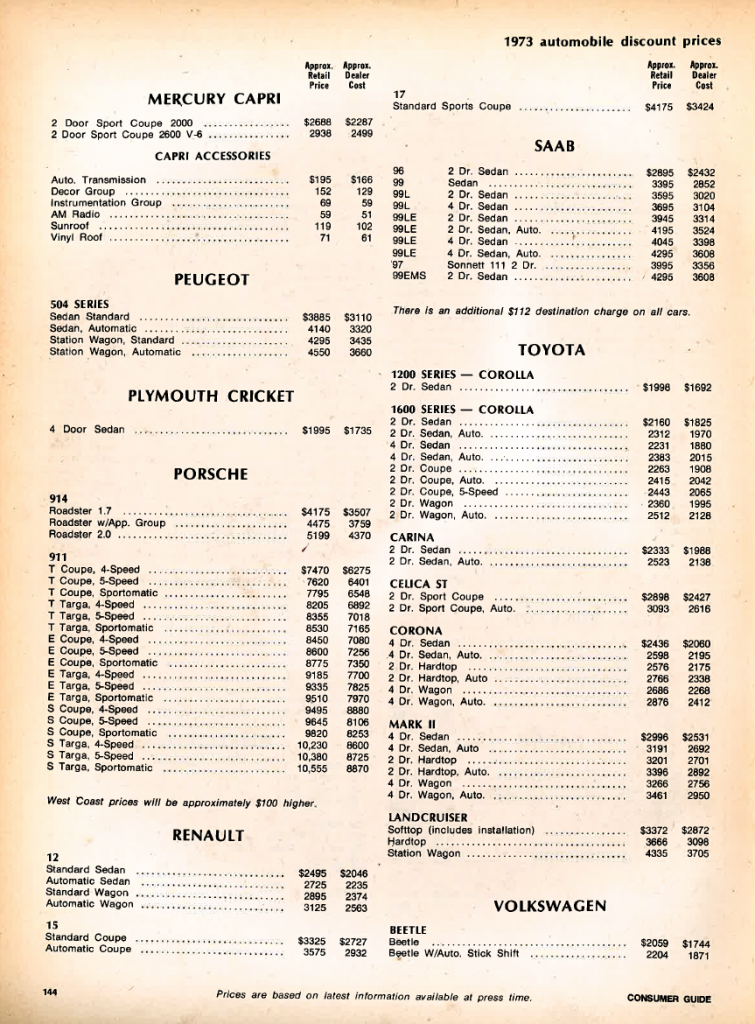 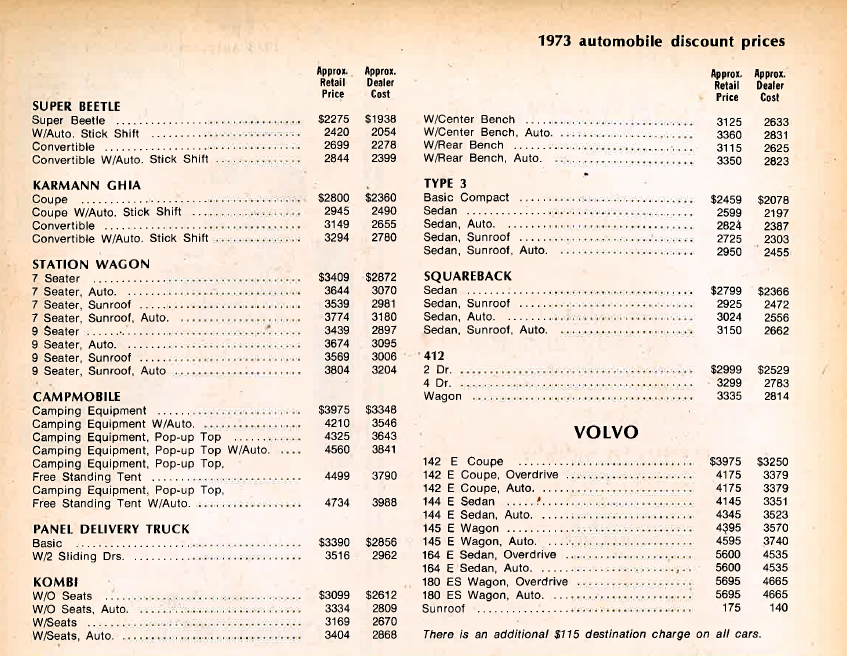