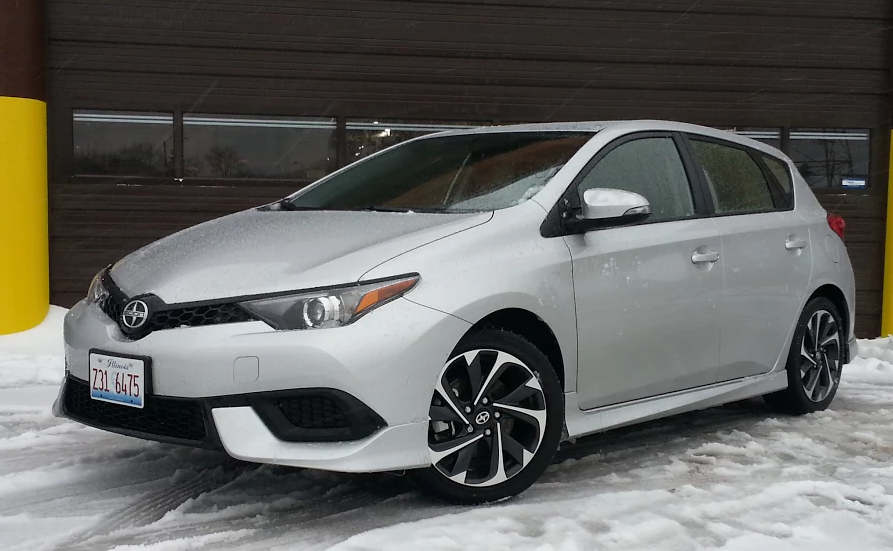 One of the Scion iM’s strengths is its value equation. Despite its lengthy list of standard features (plus a few minor options), our manual-transmission test car came in at less than 20 grand.

The not so good: Not as sporty as it looks

The first Scion iM we tested here in Chicago was fitted with the automatic transmission most  buyers will choose; this one, however, allowed us to sample the standard 6-speed manual. And what a sweetheart of a manual it is, with a smooth, quiet shifter and easily modulated clutch. However, the throttle proved a bit touchy and non-linear, making smooth take-offs from a stop a challenge at first; eventually you get the hang of it, but you need to be able to hear the engine or watch the tachometer or you can kill the engine. We averaged 29.5 mpg in a mix of city/highway driving, with a long highway trip yielding 35.1 mpg. 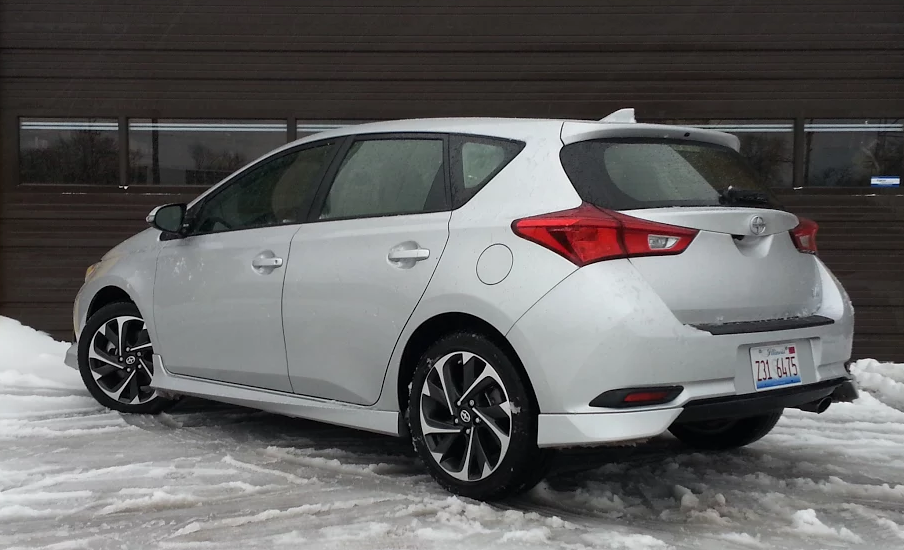 Those nice-looking wheels are among the sporty iM’s standard features.

Although some might argue that the iM isn’t as sporty to drive as its looks might imply, the positive side is that the relatively supple suspension provides a surprisingly smooth ride over rough pavement. Visibility is quite good to the front and sides, less so to the rear corners, though a standard rearview camera helps when backing. Oddly, the sunvisor doesn’t extend when swung to the side, leaving some of the window uncovered.

Inside, there are plenty of padded surfaces (including the door tops) and a decent amount of cabin storage. Passenger room is good but not great, though two average-size adults can easily sit in tandem. Cargo space is also good, aided by rear seat backs that fold flush with the cargo floor.

Scion’s sales strategy is to fit its vehicles with a high level of standard equipment and offer virtually no options. That tends to make them good values — if they have all the equipment you want. Thus the iM’s competitive strengths include good value for the money, a better-than-average ride over pockmarked city streets, and versatile cargo space.