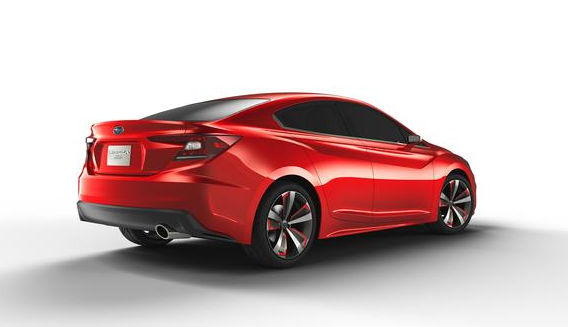 Subaru gave the public a clear preview of what the next-generation Impreza sedan will look like by unveiling the Impreza Sedan Concept at the 2015 Los Angeles Auto Show. The Impreza Sedan also serves as an indication of the styling direction of other future Subaru models; Subaru refers to the new motif as “Dynamic x Solid design language,” and says that the new Impreza will employ a modular platform that will underpin other future Subarus as well. 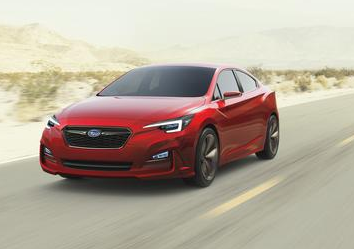 Beyond that, Subaru didn’t mention any specifics other than the basic dimensions of the concept vehicle, which reveal it to be an inch longer in wheelbase and about an inch shorter in overall length than the current Impreza.

We should see the production version of the Impreza at an auto show in the near future, and it should show up in showrooms in the fall of 2016 as a 2017 model.

The Impreza Sedan Concept strikes us as a logical evolution of Subaru’s current styling cues, and we’d wager that the eventual production model will hew very closely to this concept. It’s also logical that a new WRX and WRX STI will follow on this Impreza platform within the next couple years.