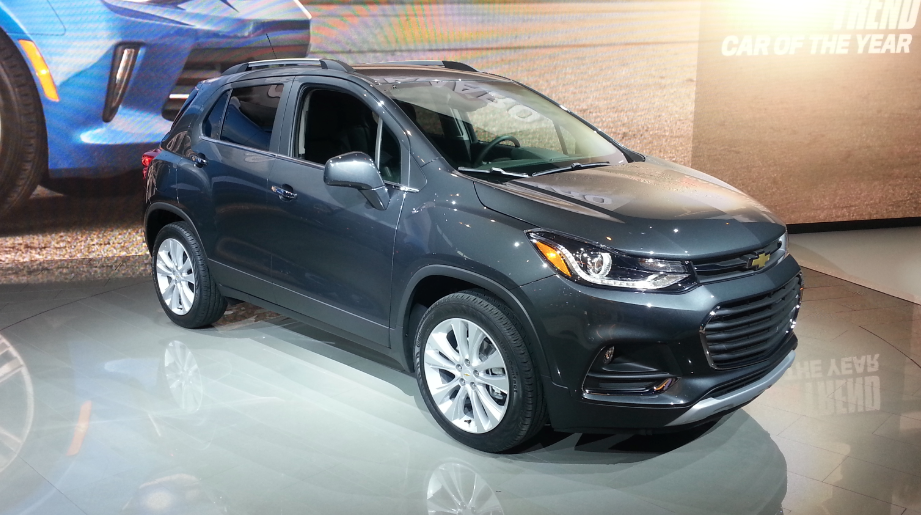 Chevrolet unveiled a refreshed edition of its subcompact crossover SUV at the 2016 Chicago Auto Show. The 2017 Chevrolet Trax gets new front and rear fasciae and an updated interior with a new instrument cluster, redesigned center panel with 7-inch MyLink touchscreen, and an updated infotainment system with Apple CarPlay and Android Auto capability.

Chevolet’s likable subcompact SUV gets more likable for 2017. The facelift is an improvement in our book, and the upgraded interior and new safety features are welcome additions as well.