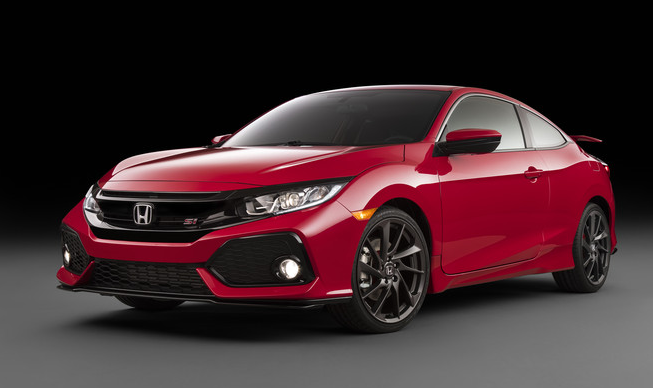 LOS ANGELES–Honda took the wraps off its 2017 Civic Si Prototype at the 2016 Los Angeles Auto Show, further expanding the Civic model lineup and providing the public with a good idea of what to expect when the production Si model hits showrooms next year.

The Civic Si Prototype is a coupe, but the production Si will be offered in both coupe and 4-door sedan form when it goes on sale in 2017. In keeping with Honda’s recent new-model-intro tradition, the Prototype is decked out with a few eye-grabbing enhancements that won’t find their way to the showroom model. The show car wears Rallye Red Pearl paint, a full Honda Factory Performance (HFP) body kit, and 19-inch HFP forged wheels that likely won’t be offered on the factory-stock Si. 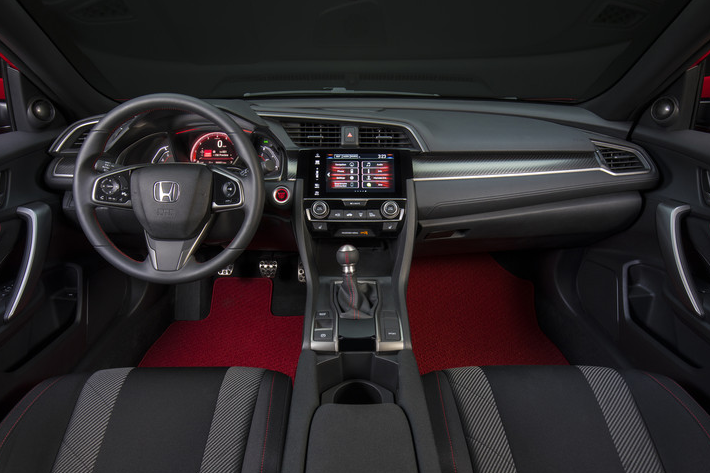 The new Civic Si will be powered by a turbocharged, direct-injected 1.5-liter 4-cylinder paired with a 6-speed manual transmission. Performance-hardware features include an active damper suspension system, active steering system, limited-slip differential, and available high-performance tires. Honda officials didn’t mention any horsepower numbers or other vital statistics, but promised that the new Si would be “…the fastest, best-handling Si we’ve ever offered to our customers.”  We’d wager that the new Si will top the previous model’s 205-horsepower rating. 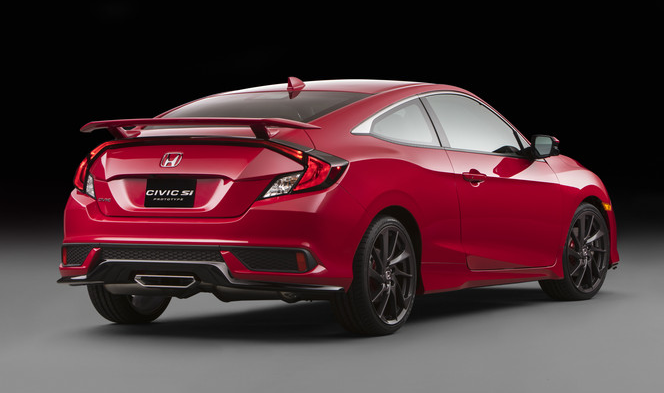 Enough with the teasers already! Honda sure seems to be taking its sweet time in bringing the new Si to market, but we’re fairly confident that the full-production Civic Si—and official specifications and performance numbers—will be unveiled at the 2017 Detroit Auto Show in January. The previous-generation Si has lost some of its luster when compared with the newest performance compacts from rival manufacturers, so here’s hoping that the new model gets Honda back at the head of the class. And if the new Si turns out to be not quite hot enough for some, there’s also an even snarkier Civic Type R—the first ever offered in the North American market—waiting in the wings as well.