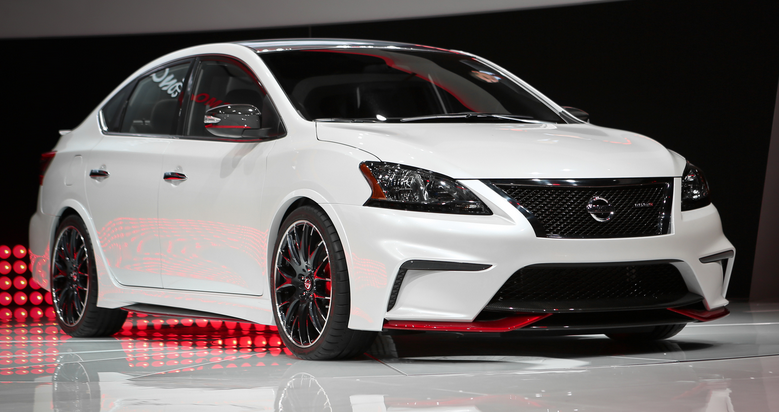 LOS ANGELES–On the heels of introducing the Sentra SR Turbo in September, Nissan rolls out the 2017 Sentra NISMO. NISMO—a contraction of NISsan MOtorsport—is Nissan’s high-performance sub brand, and models bearing that name are currently available in the maker’s GT-R, 370Z, and Juke lineups.

The Sentra NISMO will make use of the same 188-horsepower turbocharged 1.6-liter engine as the Sentra SR Turbo. This engine represents a 64-horsepower bump over lesser Sentra models and is also found in the Juke NISMO. Both a 6-speed manual transmission and Nissan’s Xtronic CVT automatic are available. 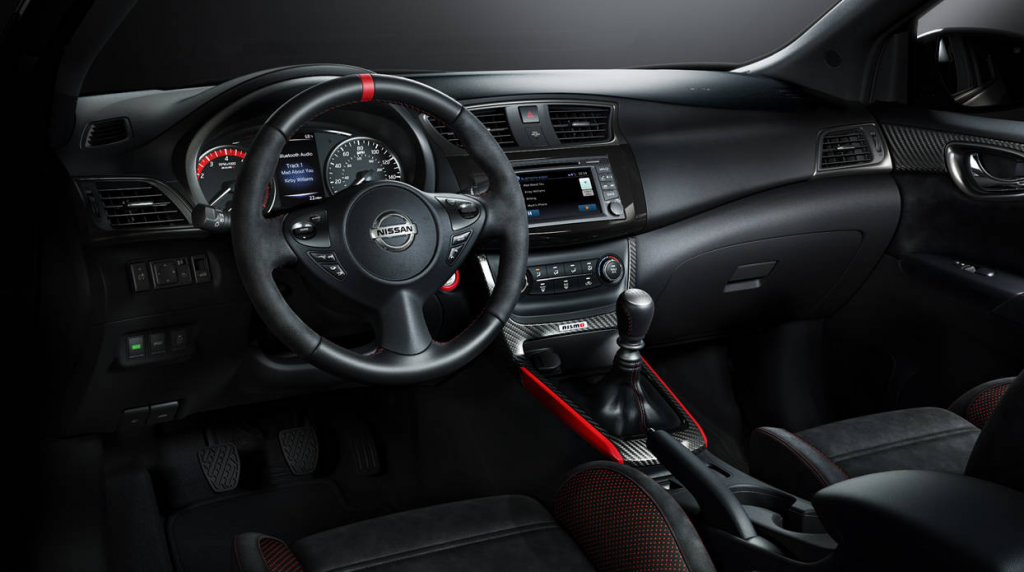 Though no more powerful than the Sentra SR Turbo, the Sentra NISMO boasts upgraded front- and rear brakes and sportier suspension tuning. Ride height is also lowered about half an inch, and the 18-inch wheels and tires are NISMO-exclusives.

The comprehensive body kit includes front, rear, and side elements, while the cabin receives the customary NISMO red and black treatment.

Nissan promises a base price under $25,000 for the Sentra NISMO–about $3000 more than the SR Turbo. Shoppers will need to add about $1000 for the Xtronic CVT. 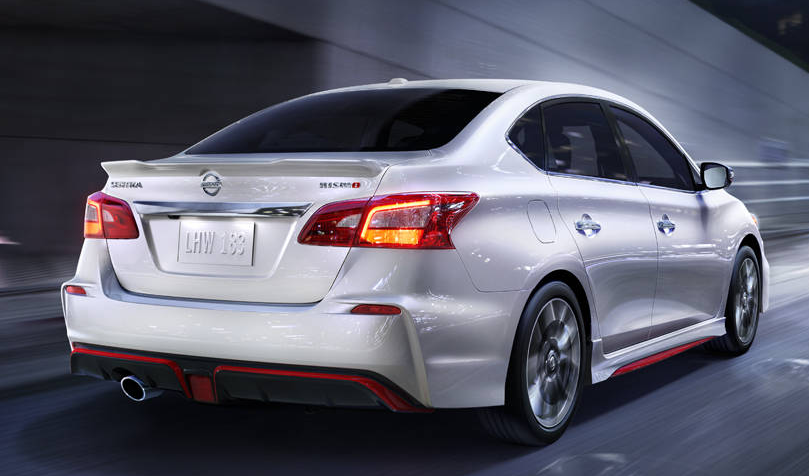 The Sentra is one of the weaker products in the Nissan lineup, so any effort to spice the car up is fine with us. However, at $25,000, the Sentra NISMO will be competing for shoppers with the new Hyundai Elantra Sport and the well-established Volkswagen GTI–the latter of which is heady competition indeed.