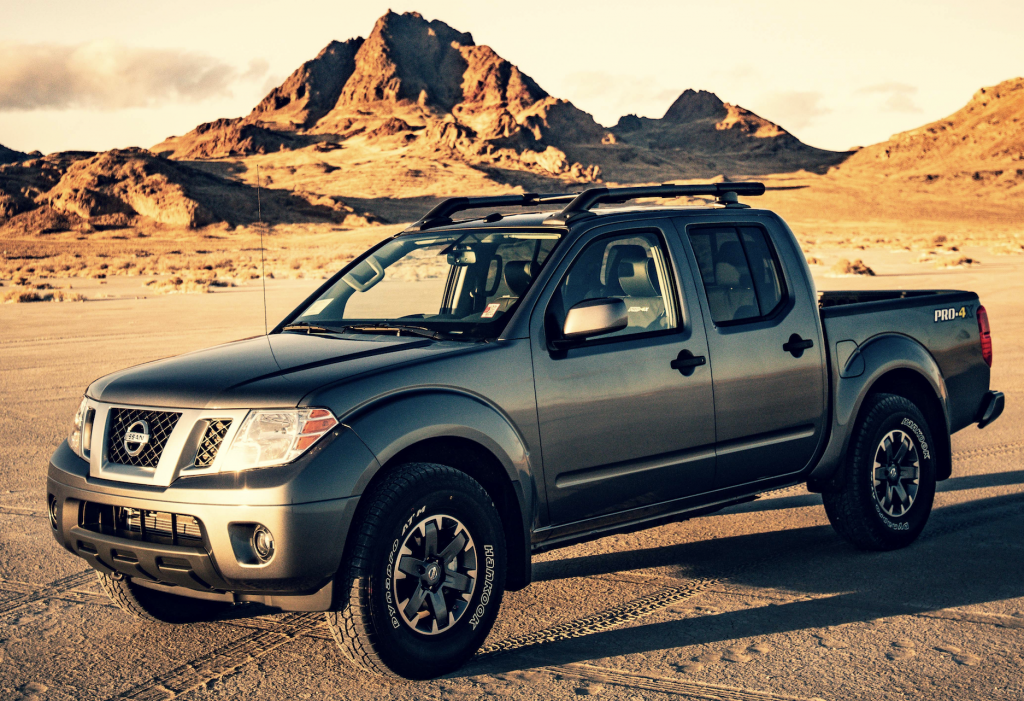 If you’re looking at the photo above and thinking, “Boy, that 2020 Nissan Frontier sure doesn’t look much different than it did last year,” you’d be right; the changes aren’t visible — at least, not unless you open the hood. Which is what Nissan did just prior to the 2020 Chicago Auto Show.

Notable on the new engine is that, despite being smaller in displacement than the old V6, it makes nearly 20 percent more power thanks to direct injection and new cylinder heads with integrated exhaust manifold. It’s also expected to also offer better fuel economy (EPA figures have not yet been released), in part due to the new 9-speed transmission. As before, the Frontier can be had with either rear-wheel drive or part-time 4WD. 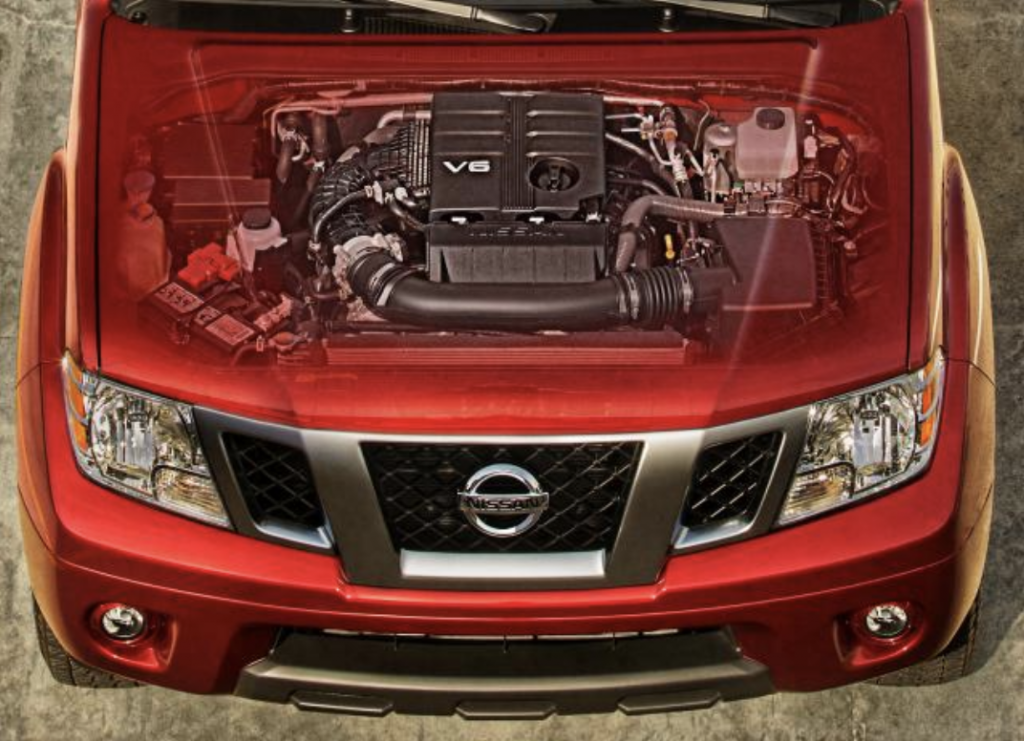 Frontier will again be offered in King Cab extended-cab and Crew Cab body styles, the former with a 6.1-foot bed, the latter with either a 5-foot or 6.1-foot bed; both beds are available with spray-on bedliner and Utili-Track Channel System with sliding tie-down cleats. The King Cab will be offered in S and SV trim levels, while the Crew Cab adds a top-line PRO-4X version.

Other changes for 2020 include standard push-button start, manual tilt steering wheel, and power windows and door locks with driver-side auto-down. The 2020 Nissan Frontier is expected to go on sale this spring, in advance of a fully redesigned Frontier due next year.

While primarily good news here, it likely means base prices will rise significantly on what used to be the lowest-priced pickup on the market. So we’re sad to see the 4-cylinder go, though it may return in the next generation. That makes the “close out” 2020 Frontier sort of a stepping stone to the future, as this powertrain is likely to carry over to the next Frontier.