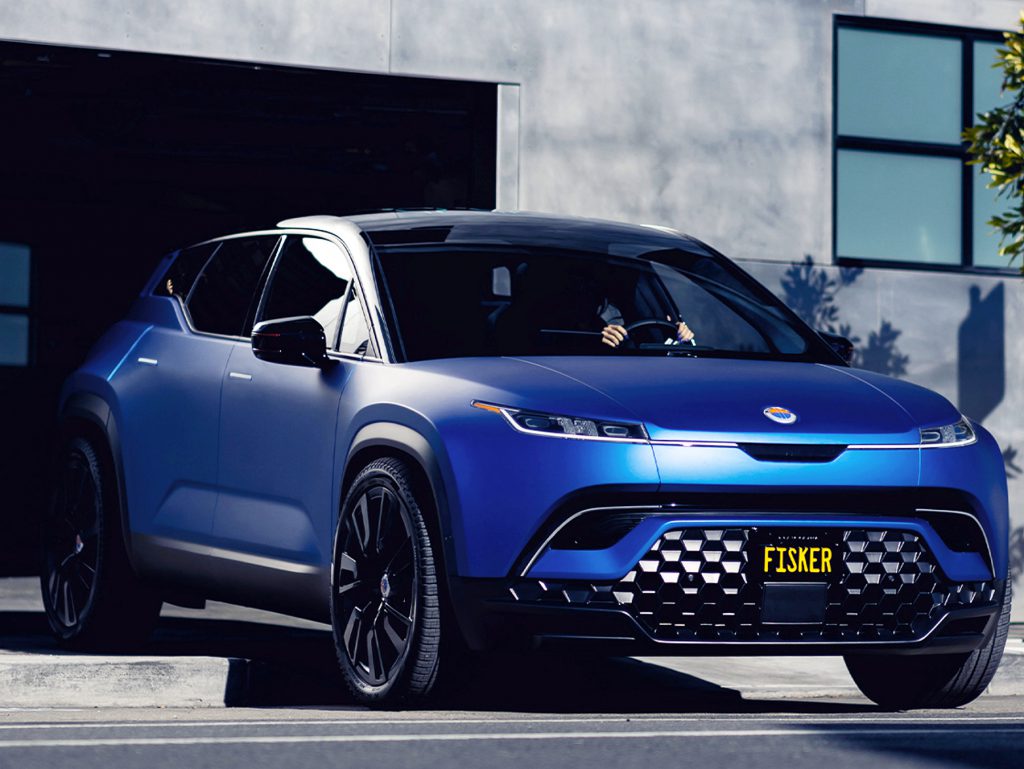 Upstart American electric-vehicle automaker Fisker officially introduced its Ocean all-electric SUV at the 2021 Los Angeles Auto Show, with company founder and CEO Henrik Fisker presenting new details about the vehicle’s features, specs, performance, and technologies. Although the company has teased the public before with concept versions of the Ocean, this is the first time journalists were given a chance to look at what Fisker says is essentially the production version. The Ocean is the first production vehicle from Fisker Inc.—not the same organization as Fisker’s original namesake company that made the Fisker Karma plug-in-hybrid sedan.

The Ocean will be available in four models: Sport, Ultra, and Extreme, and One. The Sport will have front-wheel drive and a single 275-horsepower motor. The Ultra and Extreme will have all-wheel drive, with a pair of motors putting out a combined 540 horsepower (550 on the Extreme). According to Fisker, the Sport will go 0-60 mph in 6.9 seconds, and the Ultra will do it in a quick 3.9 seconds. 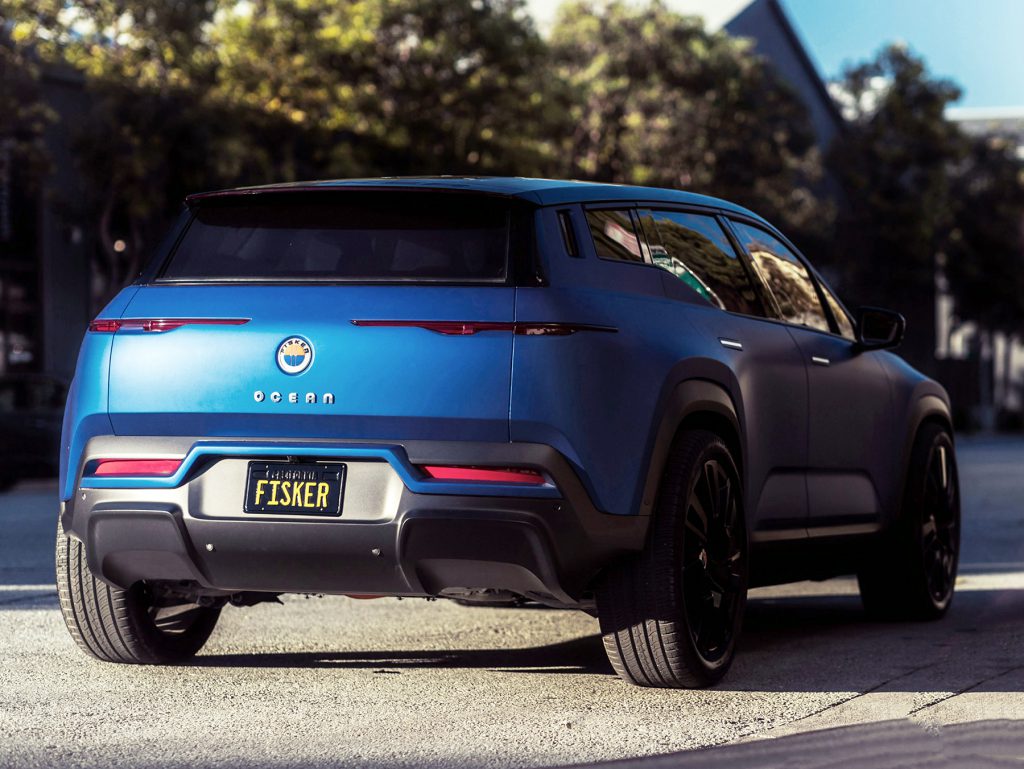 Fisker plans to use two different types of batteries for the Ocean: The Sport model will have a lithium-ion phosphate (LFP) battery, with an EPA-estimated driving range of 250 miles. The Ultra and Extreme will use a nickel manganese cobalt battery, with a range of 340 miles for the Ultra and 350 miles for the Extreme. Range can be further expanded with the SolarSky roof, which uses solar energy to recharge batteries. The feature, available on Extreme and One models, can add up to 2000 miles of range per year, says Fisker. 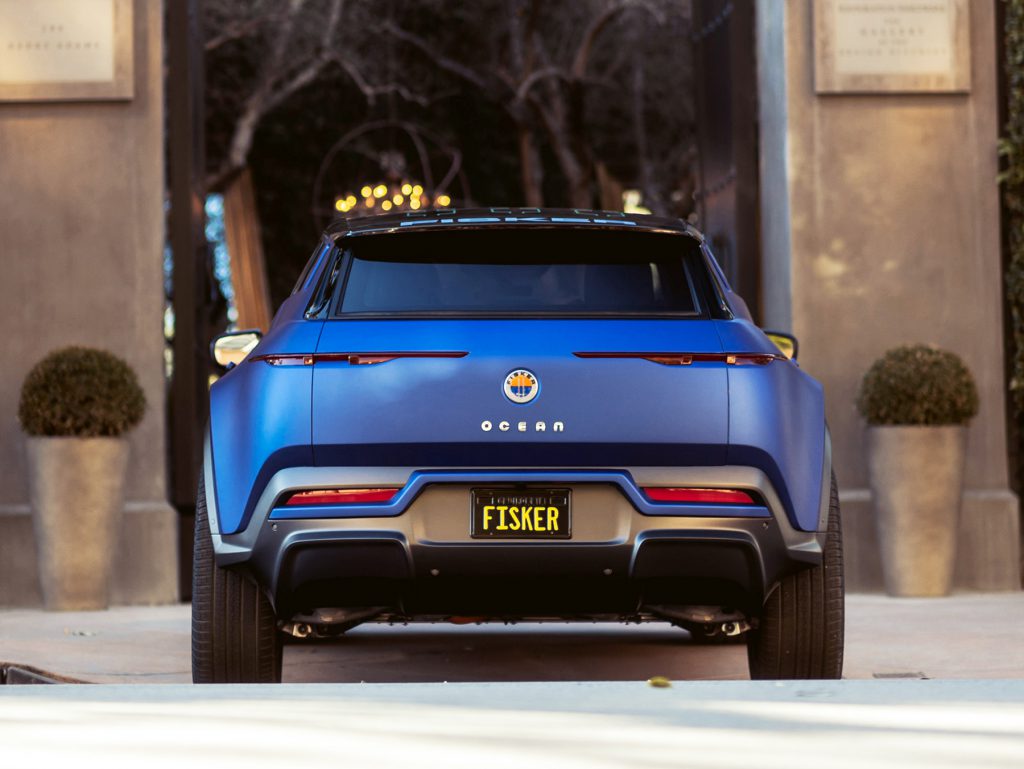 The cabin of the Ocean is trimmed largely in renewable/recycled materials, according to Fisker. Among the interior’s unique features is a 17.1-inch touchscreen, mounted in the center of the dash, that users can rotate from landscape to portrait orientation. Available on the Ultra, Extreme, and One models is the “California Mode,” which allows users to lower all windows (including the rear-quarter and liftgate glass) and retract the sliding roof at the push of a button, for a breezy, open-air feel.

Fisker hasn’t specified exactly what infotainment and safety-tech features will be available on the Ocean, saying only that its Intelligent Pilot system “continuously senses inputs, adds intelligence, and then engages when necessary to anticipate and prevent accidents,” and that it “provides a broad range of advanced warning functions, safety-driven braking functions, and driver convenience features.”

Production of the Ocean is scheduled to begin in November 2022 at contract auto manufacturer Magna Steyr’s factory in Graz, Austria. Initial pricing is set at $37,499 for the Sport model, $49,999 for the Ultra, and $68,999 for the Extreme, before applicable tax credits and incentives. The first 5,000 vehicles produced will be Fisker Ocean One editions, priced at $68,999. Prospective owners can reserve an Ocean now by putting down a $250 deposit.

Henrik Fisker’s first namesake company had a rocky go of it a decade ago, back when EVs were sort of a novelty niche product, but the new Fisker corporation seems poised to make a splash with this new SUV. Although we obviously haven’t had a chance to try out a production version, the Ocean appears to check all the necessary boxes for a compelling electric SUV in what will soon be a red-hot competitive category. It looks great, has plenty of power and a competitive estimated driving range, and it’s priced reasonably for what it offers.

The only downside is, of course, the unknown elements that come with any major purchase from what’s essentially a startup company—will Fisker be around for the entire life of the vehicle? And if so, will the company have the service infrastructure in place to take care of it? Those and other questions will start to be answered in the next year. 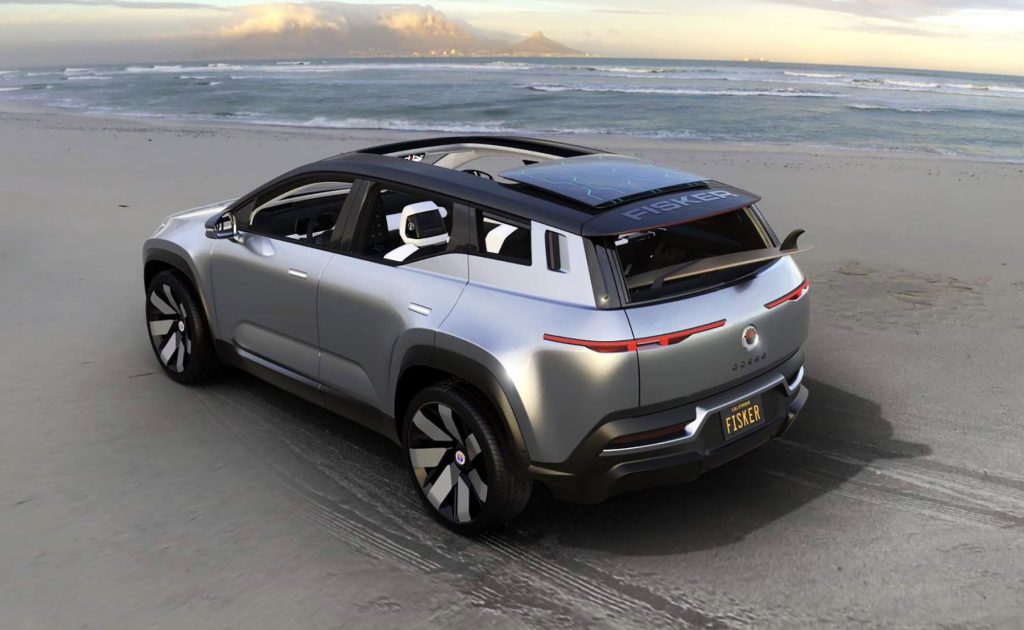 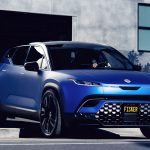 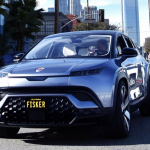 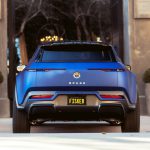 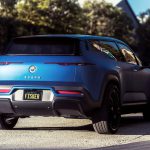 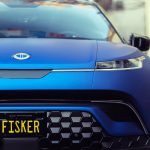 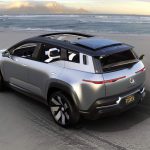