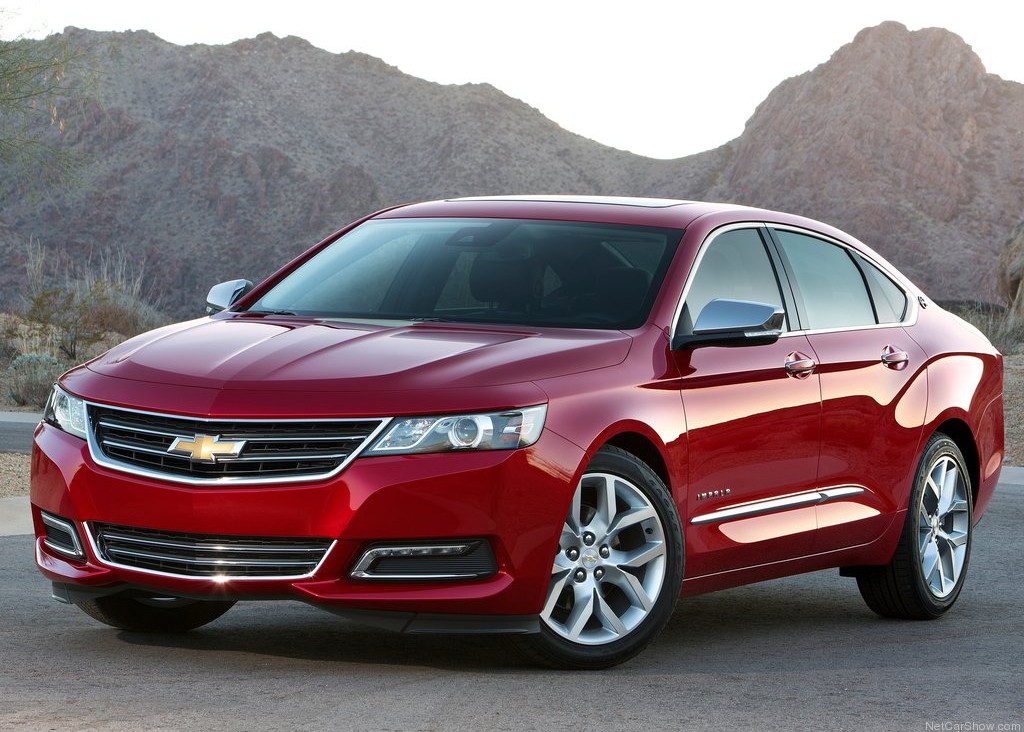 “MAMA” approves of the Chevrolet Impala, at least for family duty.

The Midwest Automotive Media Association (MAMA) recently announced the recipient of its 2014 Family Vehicle of the Year award. The staff of Consumer Guide Automotive is proud to be part of that organization, and to have taken part in the voting for this year’s award. Presented here is the unedited press release that accompanied this year’s award announcement.

Chicago, Illinois (February 6, 2014) – The Midwest Automotive Media Association announced today that the 2014 Chevrolet Impala has been named the winner of its third annual Family Vehicle of the Year award.

The Midwest Automotive Media Association (MAMA), a nonprofit group of automotive journalists and public relations professionals, developed the award to help the consumer make a wise buy when it’s time to shop for a family vehicle. “Choosing a family vehicle is an important decision. It should be affordable, reliable, efficient, and roomy. MAMA pooled its collective expertise to pick the best family vehicle from a strong group of recent releases, and the Chevrolet Impala came out on top of them all,” said award coordinator Damon Bell.

To qualify for the award, vehicles had to have four doors, start at less than $50,000, appear at one of MAMA’s two annual rallies, and be new or significantly updated within a year of the 2013 Spring Rally, which took place last May. The MAMA Spring and Fall rallies feature up to 100 manufacturer vehicles for journalists to drive and evaluate.

In each round of voting, three points were awarded for a first-place vote, two points were given for a second-place vote and third-place votes were valued at one point each.

Voting for the 2015 Family Vehicle of the Year award will begin at the 2014 MAMA Spring Rally, which is scheduled for May 21-22 at Road America in Elkhart Lake, Wisconsin. The Fall Rally is set for October 1 at the Autobahn Country Club in Joliet, Illinois.

About the Midwest Automotive Media Association
Founded in 1991, the Midwest Automotive Media Association is comprised of more than 200 automotive journalists and public relations professionals. Though based in the Chicago area, MAMA welcomes members from all parts of the country. The organization’s primary purpose is to provide a forum for newsworthy people, major issues, and new products in the auto industry.