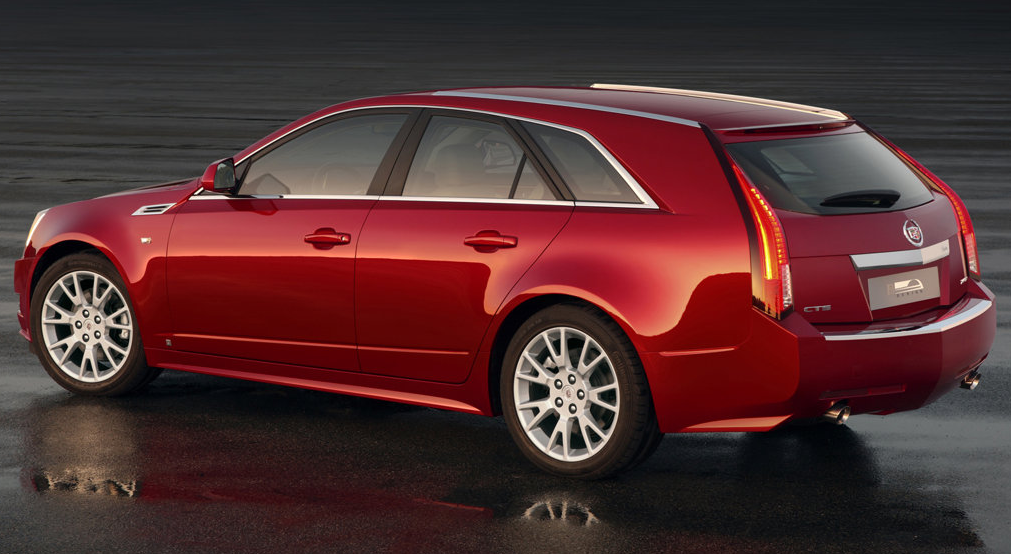 I have very clear memories of discussing the Y2K threat with a buddy during the waning months of 1999. So clear, in fact, that I find it difficult to accept that 15 years have passed since the media freakout over what proved to be a non-event.

For most of the time since then I’ve been writing about cars professionally. There were a couple of years early on during which I was still plying the dark art of market research, but I’ve been clean since then.

As a sort of mental exercise, I’ve been trying to compile a short list of the best-looking practical vehicles I have driven since the millennium update. I do this as a result of an office conversation regarding the best-looking test cars we’ve ever driven.

I am defining “practical” as vehicles with 4 doors and window stickers not too far north of $50,000. I do cheat a bit on this list, as I drove the first vehicle below prior to coming on board at Consumer Guide, but it’s so good looking I had to include it. 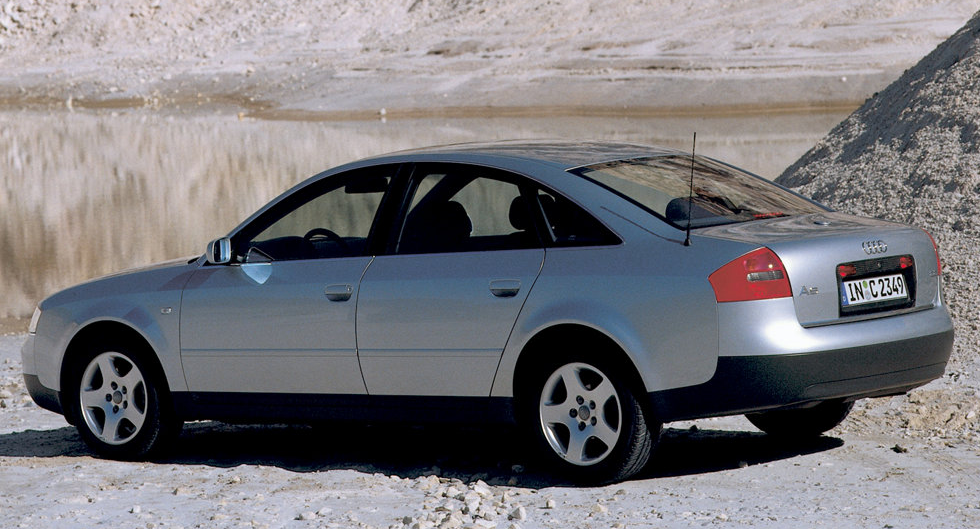 In retrospect, this generation A6 isn’t as striking as it was at the time of its launch. But in 1997 the A6 was the car to own if you were an architect, designer, or just damn lucky. Eschewing almost every design cliché of the era, the 1998-2004 A6 looks bold, clean, and decidedly German.

More about this generation A6 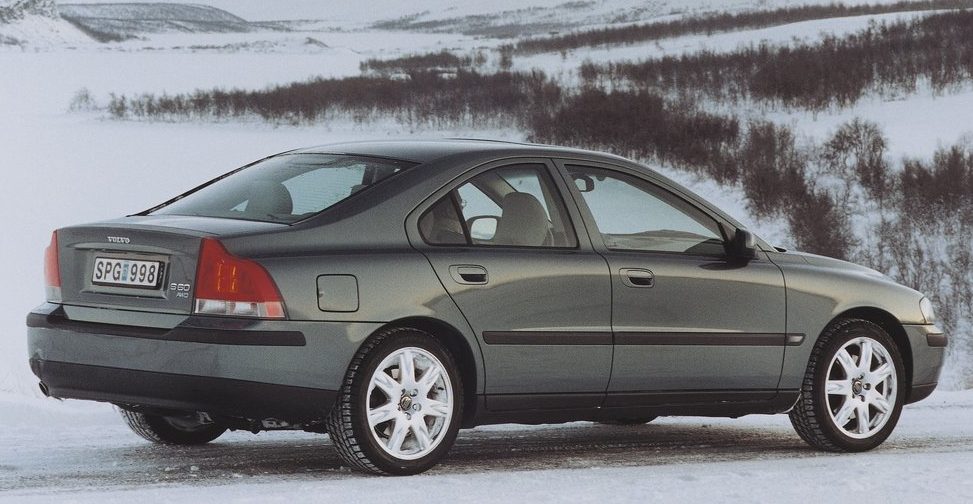 The S60 is the car that transitioned Volvo from a purveyor of oversized shoeboxes to a maker of stylish luxury cars. Still solid and taut, the 2001-2009 S60 also, finally, looked sleek and sporty. Unwilling to entirely give up its well-earned contrarian nature, the S60 came equipped with any of a number of odd-sounding and slightly less-than-polished 5-cylinder engines.

More about this generation S60

Fact: 90 percent of auto journalists have a thing for wagons. Ugly wagons are fine, even preferable in some cases. But why accept ugly when you can have fabulous? Few cars of the new century, exotic or otherwise, can match the CTS wagon’s striking silhouette. Even cooler, the 556-horsepower CTS-V wagon was briefly available with a 6-speed manual transmission.

More about this generation CTS 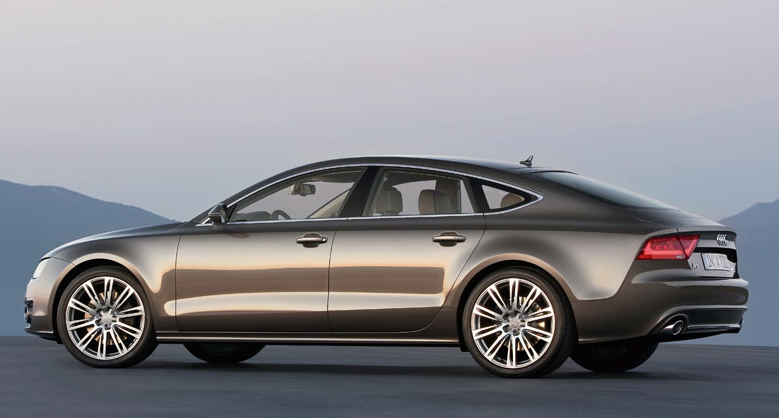 How cool would an Audi A6 hatchback look? The answer is, very cool. A magical mash-up of Audi’s popular midsize sedan and a 1975 Lotus Éclat, the A7 strikes a pose that is both fanciful and surprisingly clean. Steroid-injected S7 and RS 7 models can be had, but lack the base model’s simple lines.

Cross country in an A7 TDI 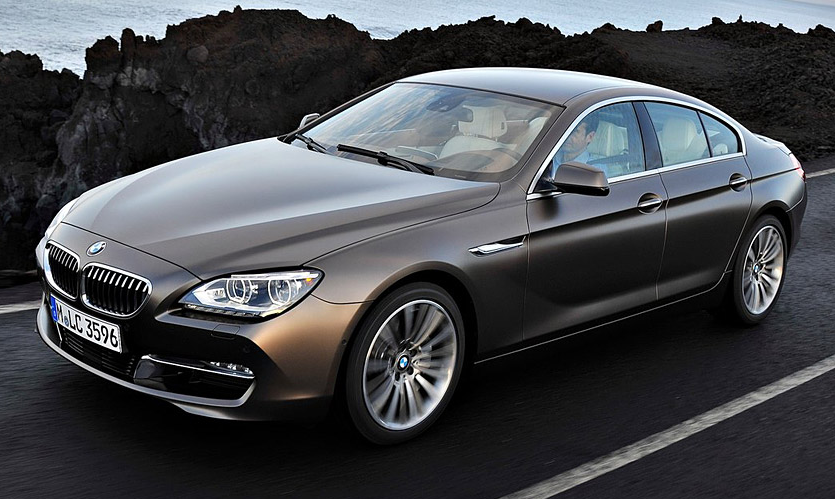 One man’s Gran Coupe is another man’s stylish sedan with seriously compromised rear headroom. Actually, the BMW 6-Series Gran Coupe boasts more space in back than you’d imagine, which is a sweet bonus when you factor in how cool this car looks. I lost interest in BMWs in recent years, but the Gran Coupe is sucking me back in.