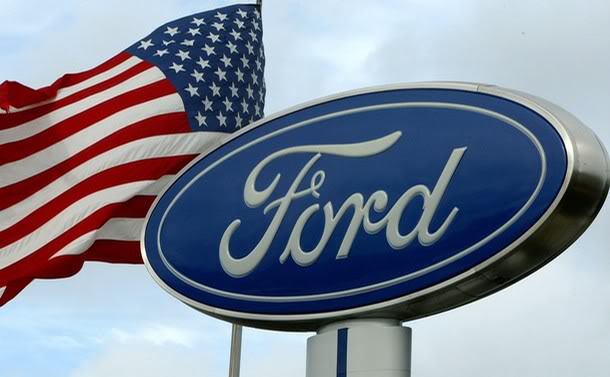 For 2012, Consumer Guide Automotive bestowed Best Buy Awards to 59 vehicles in 18 classes. That list has been widely distributed, but with one omission: It did not include where the vehicles were built.

Polls have determined that roughly one-third of Americans will only buy cars built by U.S. automakers (Ford, GM, and Chrysler), and many others are concerned about where the cars are assembled. For example, the Ford Fiesta is built in Mexico, but the Honda Accord is assembled in Ohio.

For those car shoppers who bleed red, white, and blue, I compiled a list of All-American Best Buys—CGA Best Buy Award winners that were manufactured by Ford, GM, and Chrysler and assembled right here in the US of A.

These are 2012 Best Buys produced by foreign automakers but assembled in the United States:

Check out our current Best Buys