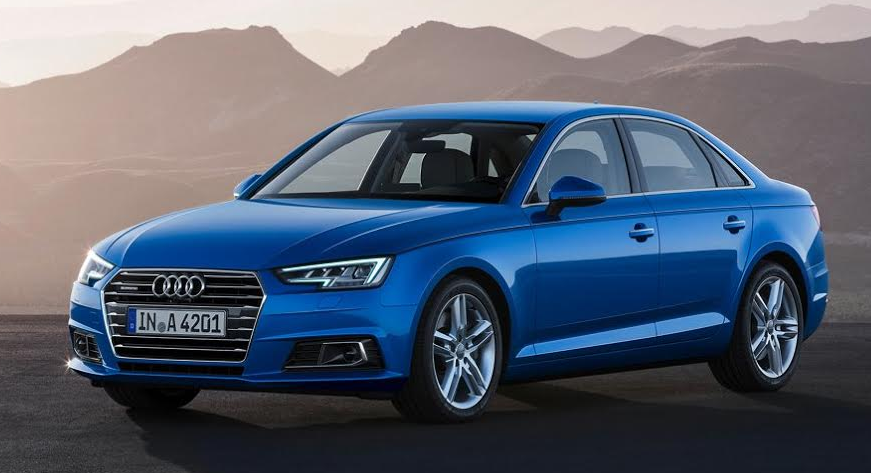 The 2016 North American International Auto Show in Detroit marked the North American debut of the 2017 Audi A4 sedan and the world debut of its SUV-flavored station-wagon variant: the A4 allroad quattro wagon.

The A4 is redesigned for 2017; the new sedan goes on sale in front-wheel-drive and all-wheel-drive form in Spring 2016, and features weight-saving aluminum-hybrid construction, a 252-horsepower 2.0-liter TFSI 4-cylinder engine paired with a 7-speed dual-clutch automated transmission, and a redesigned MMI infotainment system. 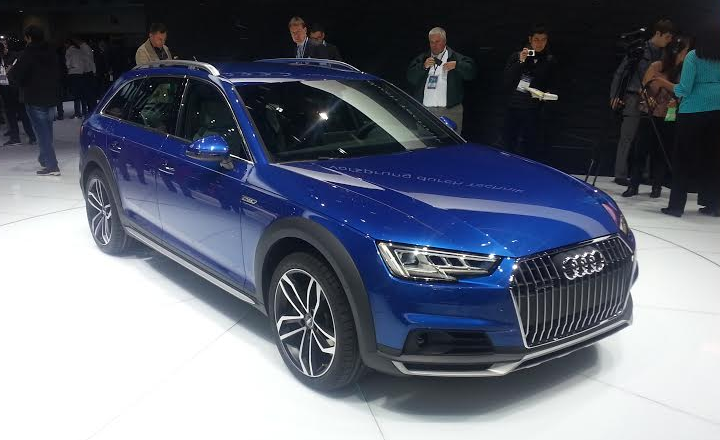 The redesigned 2017 A4 sedan boasts plenty of worthwhile upgrades and new features that promise to keep the brand competitive in the hotly contested premium compact car segment. We’re also happy to see the allroad model make the jump to the new A4 model lineup.