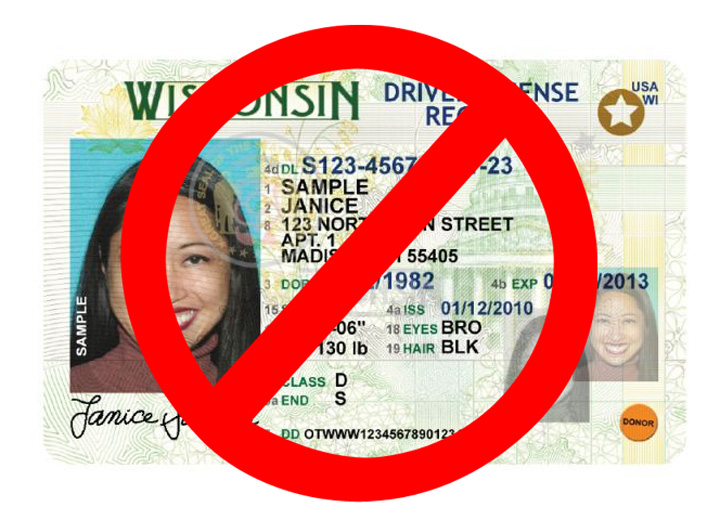 Tom lists the three most egregious traffic blunders he’s witnessed while commuting to and from work.

Hitting the road is more than just the opening salvo of your daily commute.

Most of us understand that when you take the wheel, you enter into a social contract obliging you to make driving as easy and uncomplicated as you can for every other driver on the road.

This means paying attention at lights, keeping your cool when things get tense, and remembering the rules of the road. In fact, I have penned just such a contract. You can read it here:

Now, I’ve written about bad drivers before. Not too long ago I narrowed down the list of things other drivers do to mess up my commute to six key block-headed moves. Here’s that list:

Six Crummy Things Drivers Do that Mess Up My Commute

Today I would like to look at crimes against efficient commuting that go well beyond simply frustrating other drivers.

As I have noted before, I commute about 45 miles a day. Somehow, thanks to congestion, crummy drivers, and poorly timed lights (blog on this topic in the works), that 45 miles costs me about two and half hours in good weather. Should it rain or snow, add an easy hour to my time.

And, after 13 years of making roughly the same drive each and every work day, I have witnessed some truly stupid traffic maneuvers. But of all of the crimes against common sense and safe travel I have witnessed, three special moves rise to the top.

If you know a driver who is guilty of any of the traffic crimes listed below, seriously consider an intervention. These are people who belong on the bus, not behind the wheel.

Backing out of an intersection

Once you enter an intersection, the only way out is forward. Done deal. Yet, I regularly see drivers throw their cars into reverse and pull back into the turn lane (or, attempt to pull back into the turn lane) because the light had gone red before oncoming traffic allowed them to make the turn. Insane. Of course, by the time these drivers abandon completing the turn, the car behind them in the turn lane has pulled up. The result is a car parked awkwardly in the middle of an intersection blocking cross traffic.

I can’t help feel that stoplight cameras are exacerbating this situation. I know that in some places you can score a violation for turning too late. But mostly I ascribe the backing-up phenomenon to simple fear of driving. And anyone this afraid to pull the trigger on a simple left turn should not be driving. 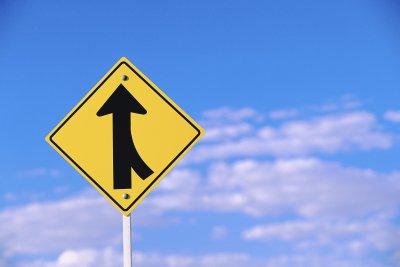 Merging can be challenging, no question. But if you find the pulling into moving traffic too tough to handle, you might want to take the bus.

Coming to a complete stop on an on-ramp

I, for one, revel in the moments that justify slapping the throttle fully to the floor, but I can see how merging into fast-moving traffic can give some drivers pause. Still, if you want to drive on the highway, you’d better damn well be prepared to get onto said highway in a smooth and reasonable manner.

What’s so dangerous about this particular action (or, inaction, I suppose) is that the driver of the car behind these idiots is speeding up—you know, preparing to merge. On a number of occasions I have found myself on a ramp grinding to a stop after starting to build speed because the driver in front of me couldn’t commit to entering traffic.

I have no doubt that these drivers believe that they are acting with great caution and with the common good in mind. I also imagine these same drivers manage to be rear ended at least once every two years.

For most of us, a yellow light is a warning that a red light is imminent. For these folks, a yellow light means “Holy crap, stop now! Stop now!” And, stop they do. And, if you are behind them, you’ve got some sudden, coffee spilling, seatbelt-tensioner-testing braking to do yourself. And the worst part is, if you hit one of these idiots, you’d probably get the ticket.