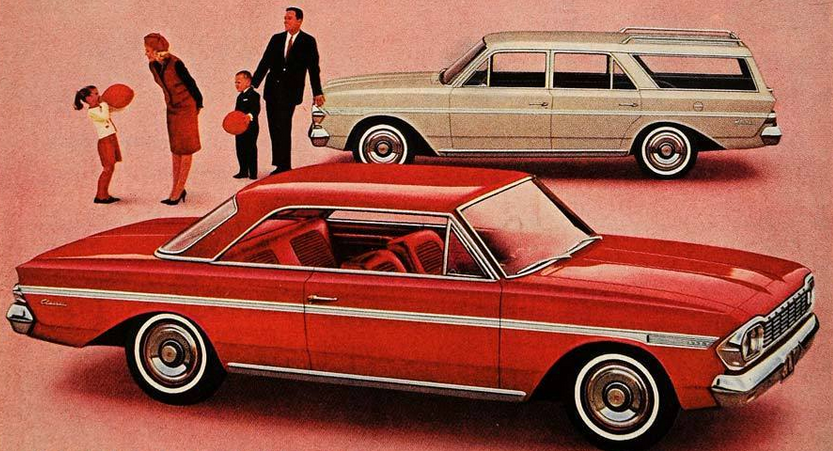 The big car news for 1964 was the Ford Mustang. Ford launched the ‘Stang with a massive wave of promotion which, for a period of time, dominated television and print advertising. The strange part was that Ford’s pony car was actually an early 1965 model, launched early for maximum effect.

If you were around at the time, you likely remember this TV spot:

But while Mustang was hogging the spotlight, the rest of the auto industry was still going about its business. Collected here are ten classic 1964 car ads, none of which has anything to do with the early-arriving Mustang.

If you’ve spent any time with one of the rides seen below, be sure to tell us about it. 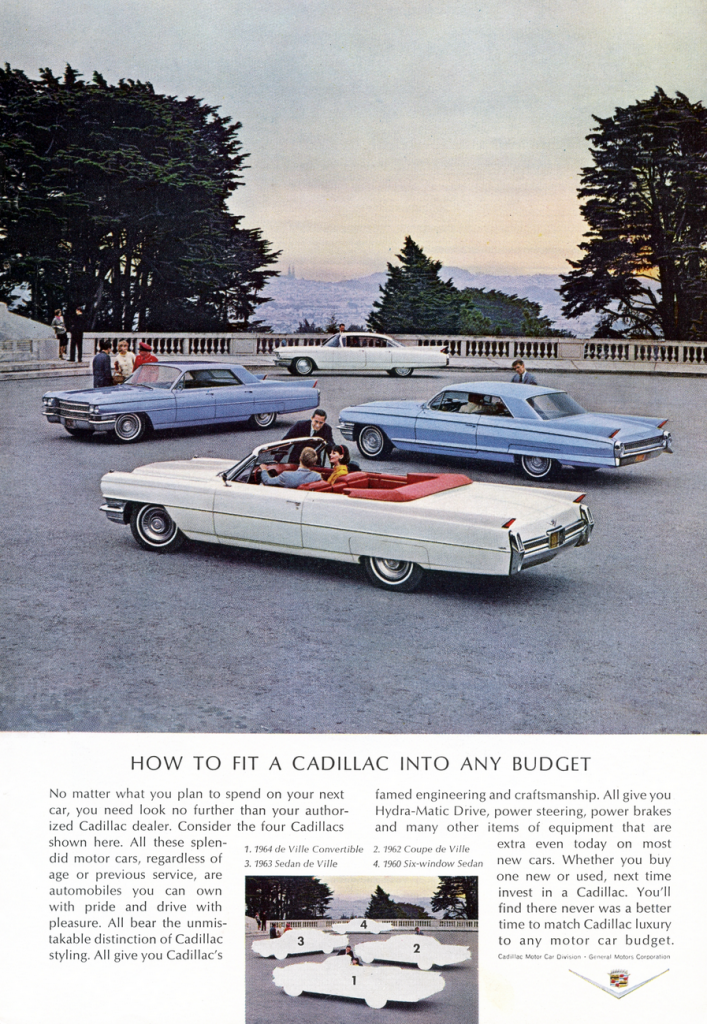 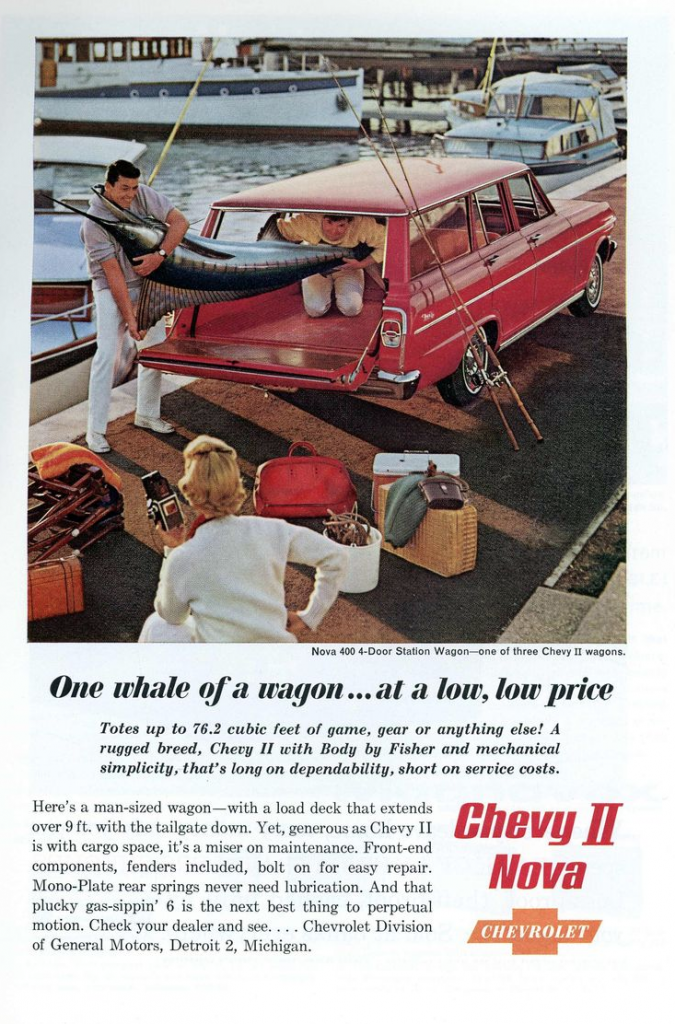 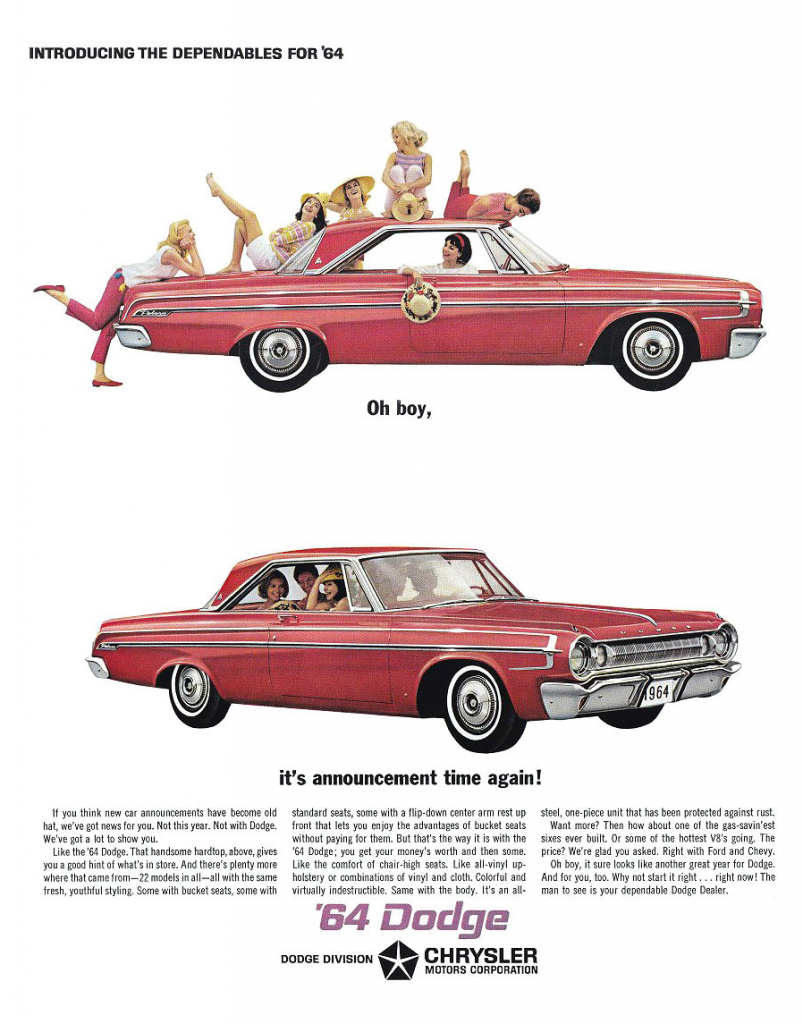 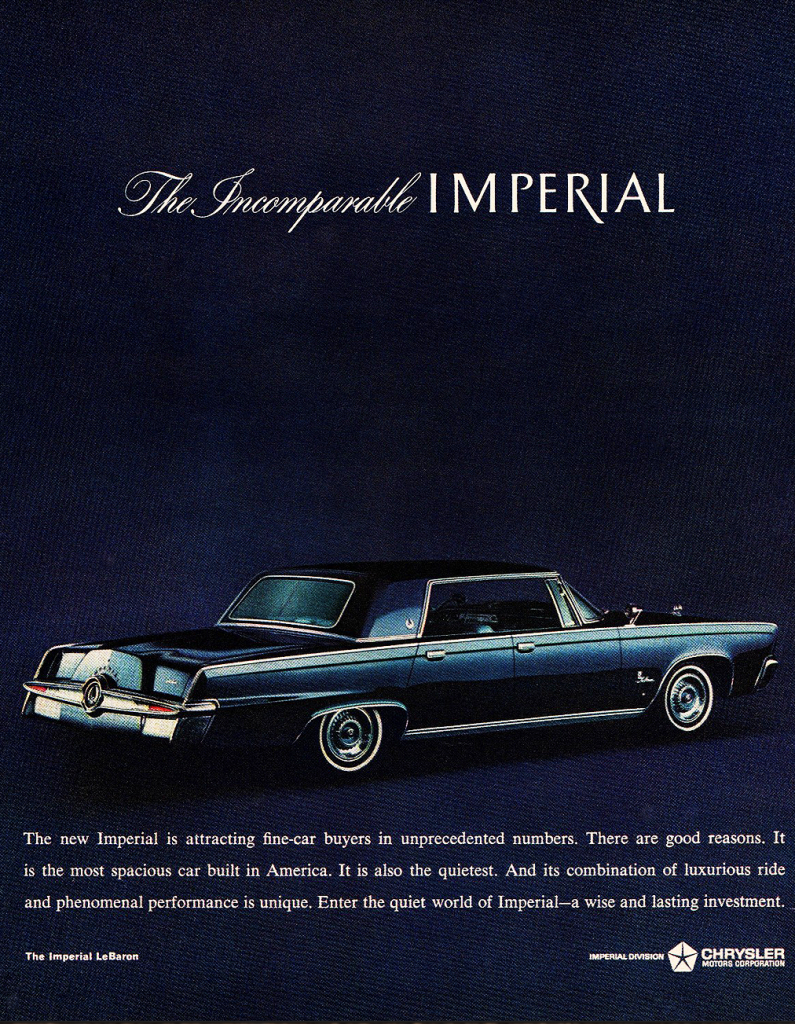 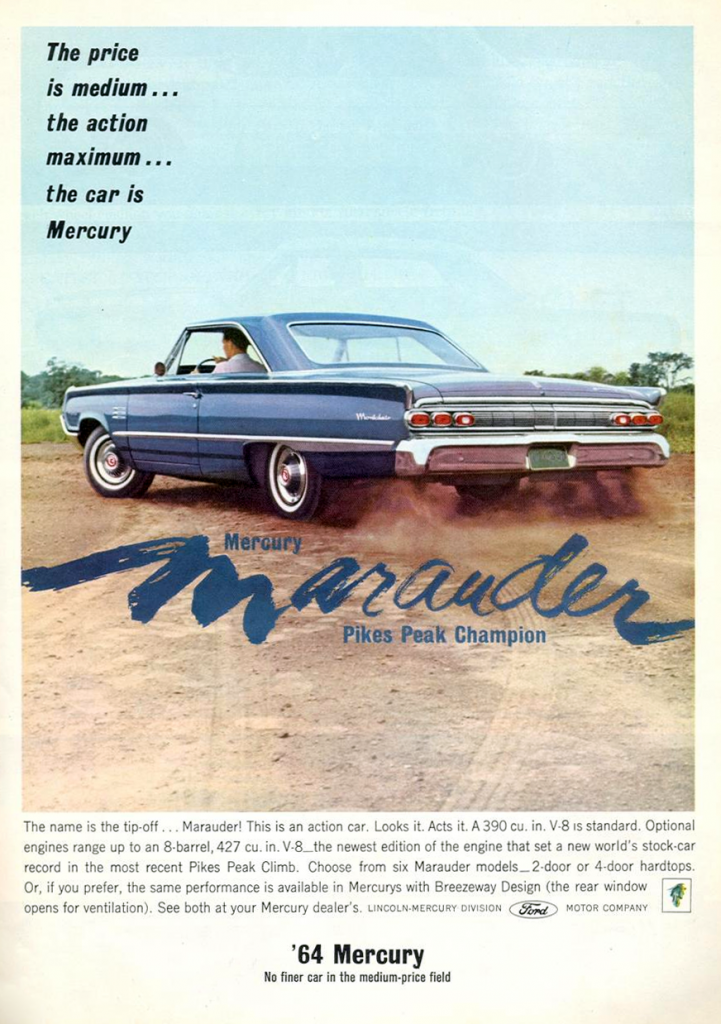 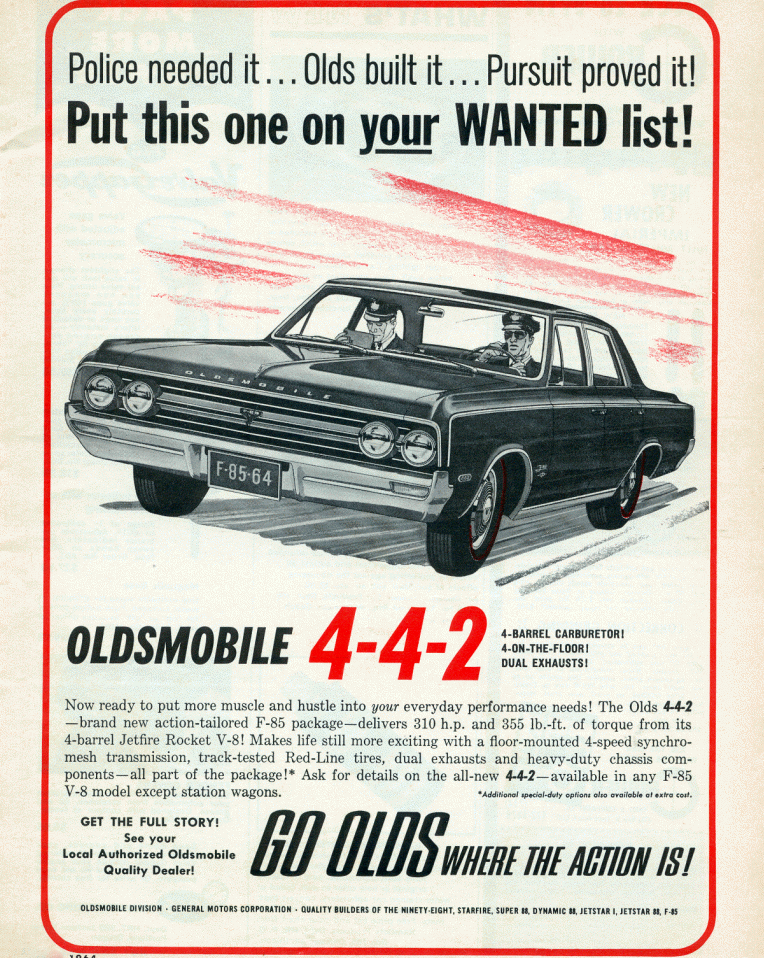 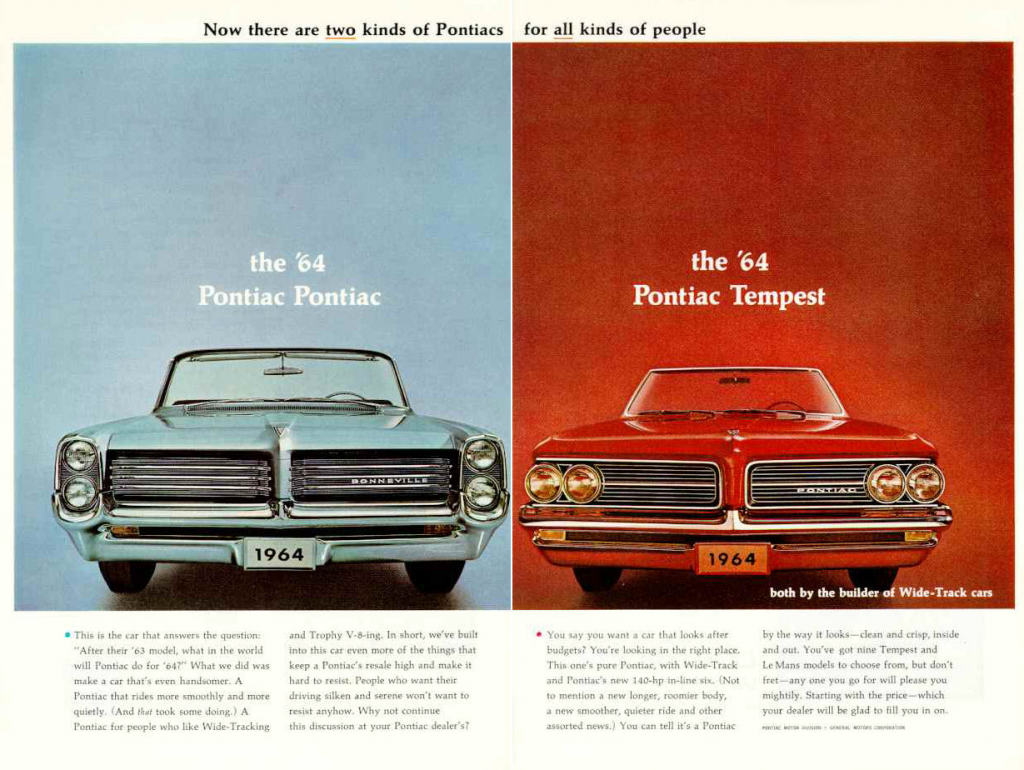 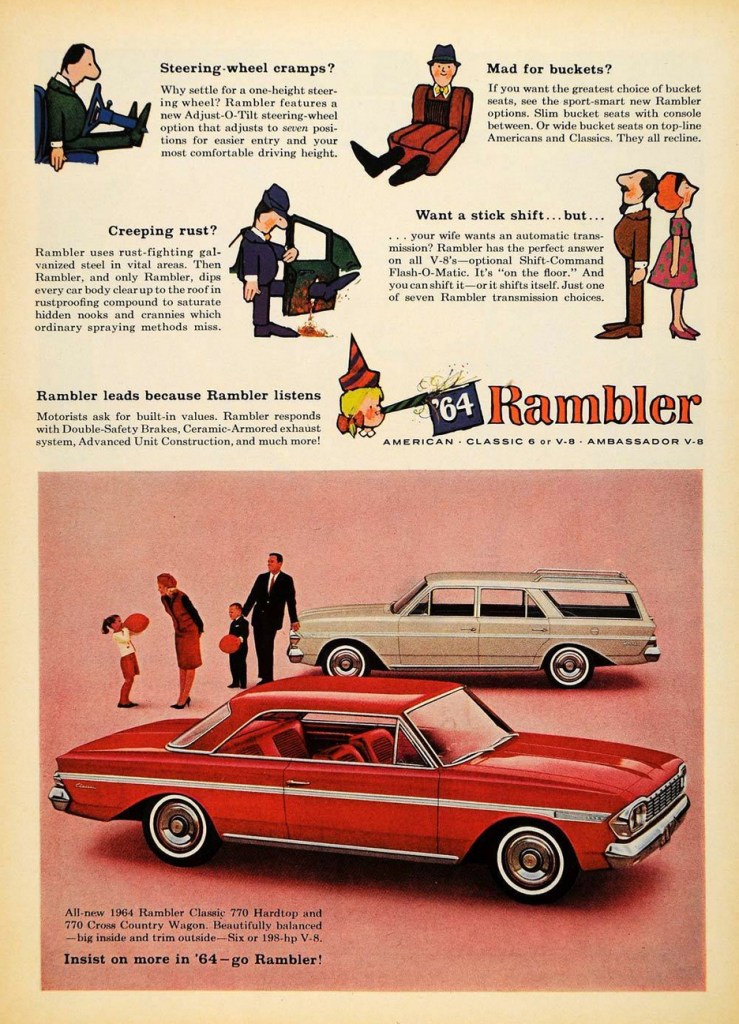 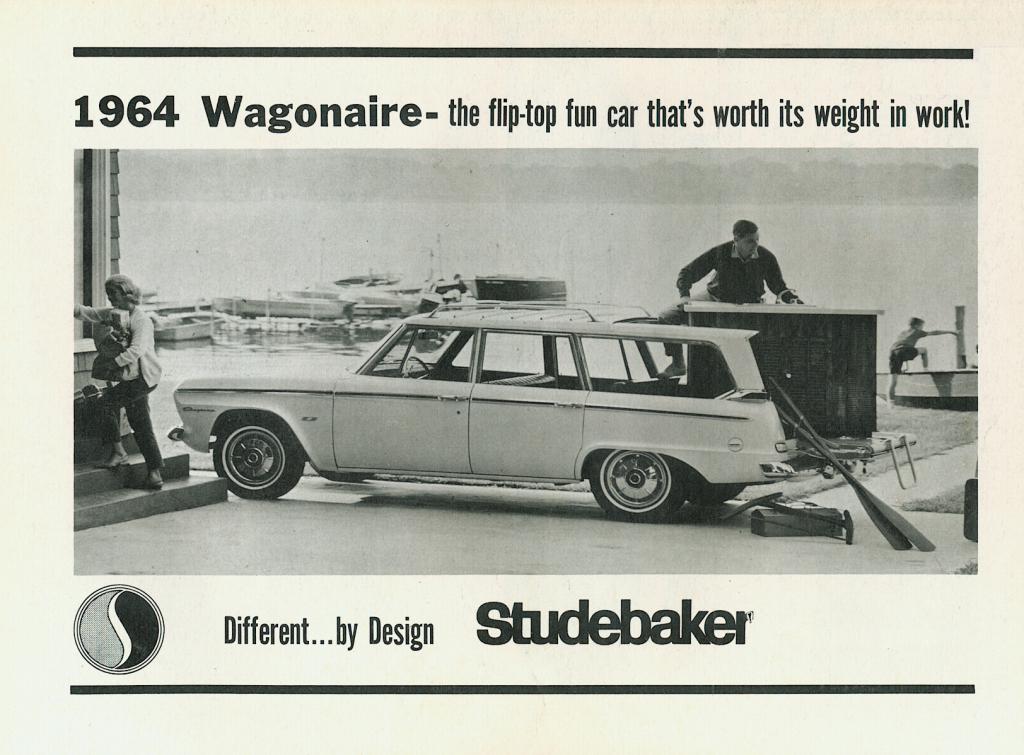 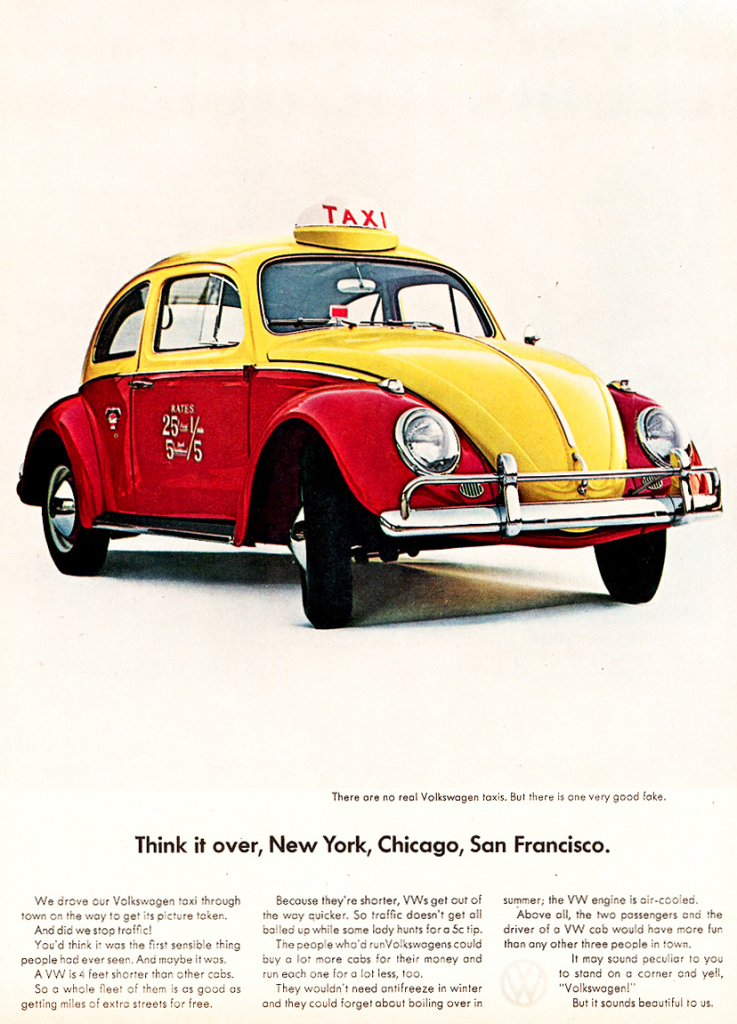