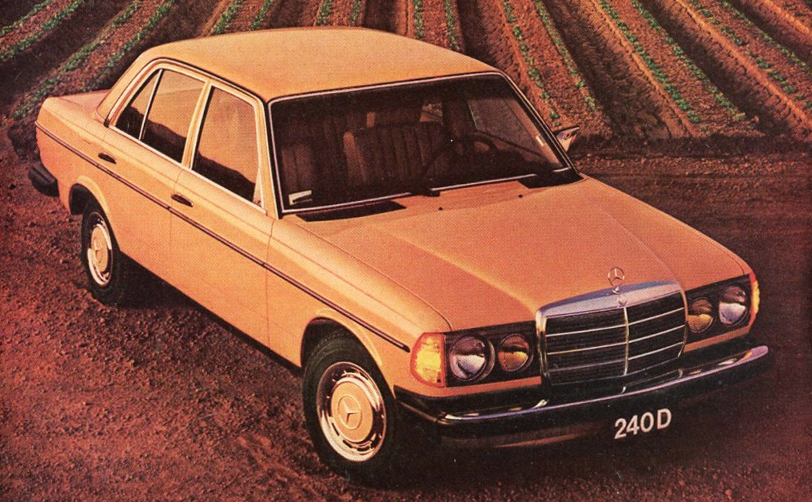 If you were paying attention to marketing in 1984, you likely remember Apple’s landmark television advertisement “1984.” The computer maker’s ad portrayed a dystopian world chillingly similar to the one conceived by George Orwell in his horrifying 1949 novel of the same name.

Of course, being an Apple ad, the message promised a brighter future, thanks in part to the company’s forthcoming Macintosh computers.

While Apple was busy changing the world, carmakers really weren’t. Model-year 1984 was a quiet one in the auto world, and the luxury vehicles sold then reflect that.

The big luxury-car news would arrive in mid-1984, when Cadillac’s radically downsized and newly front-drive Devilles would hit the streets.

Presented here are ten classic luxury car ads from 1984. If you remember spending time with any of these high-end rides, please tell us about it. We’d love to get your take. 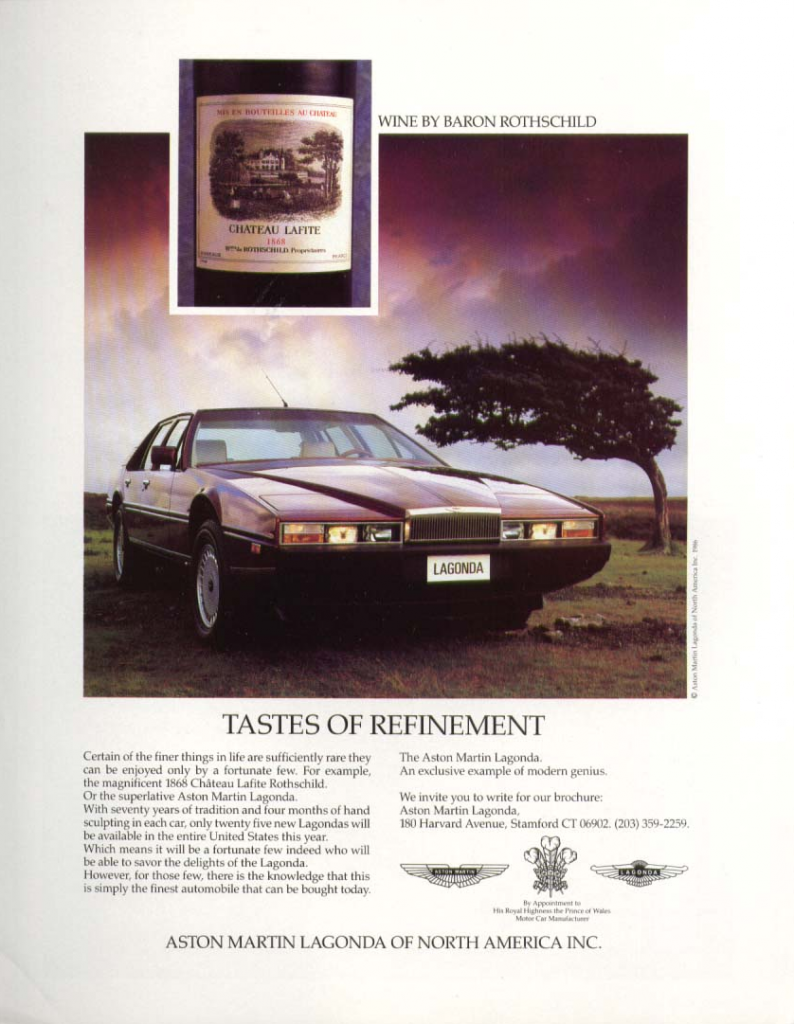 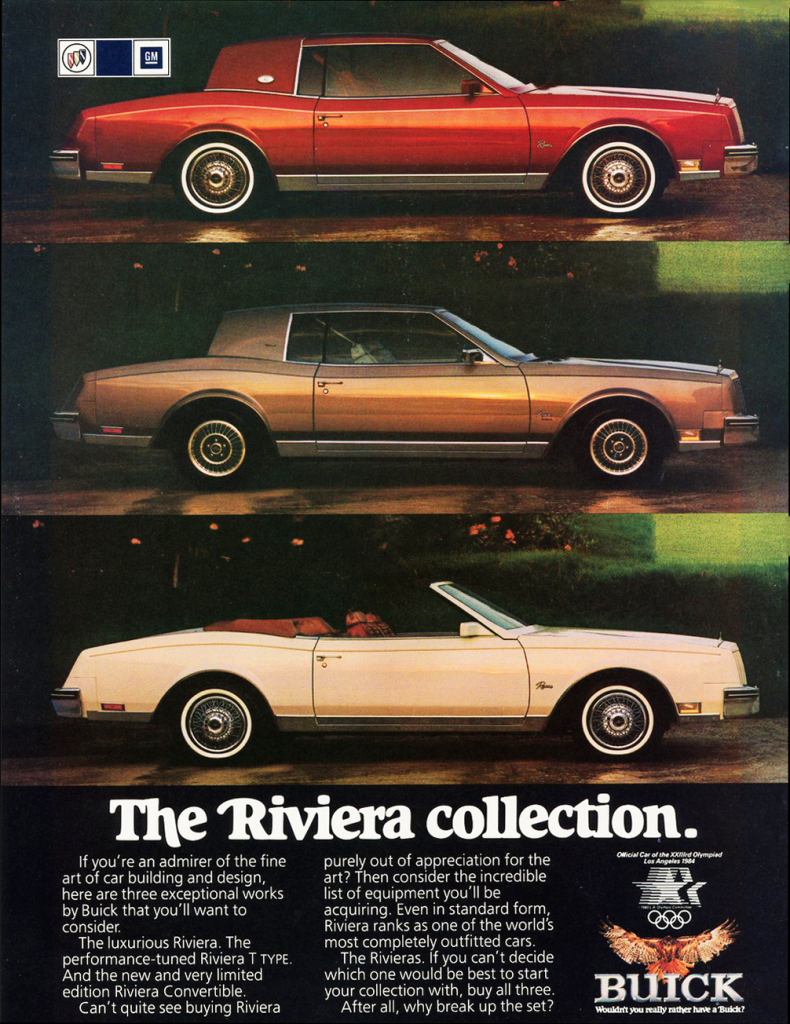 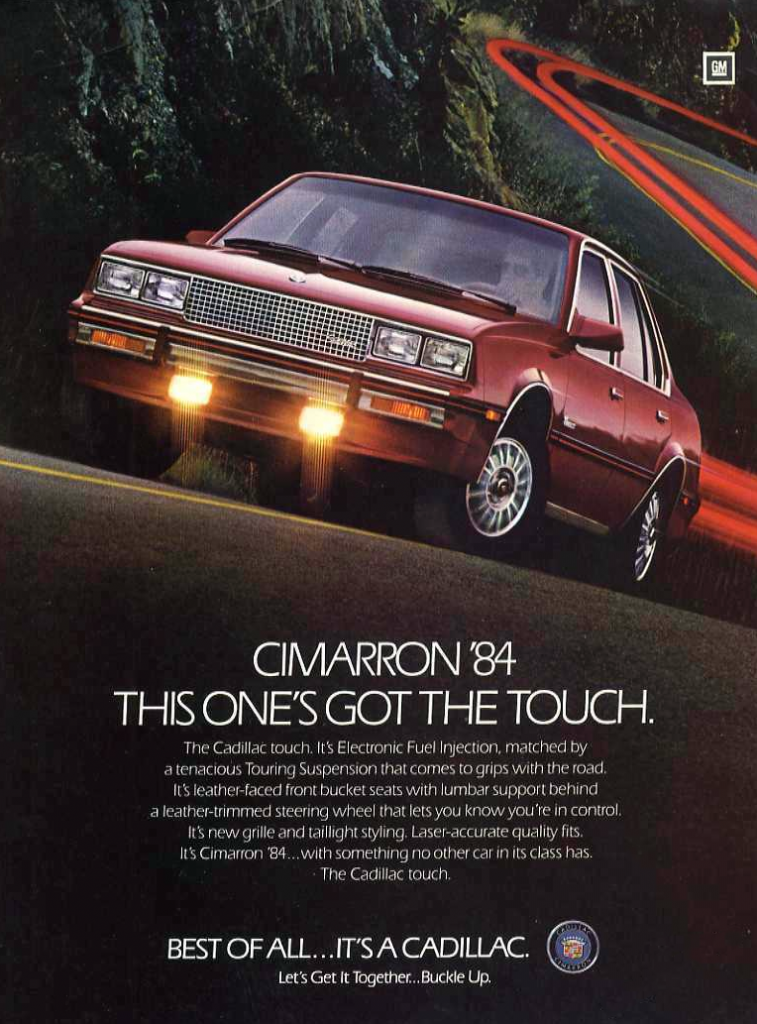 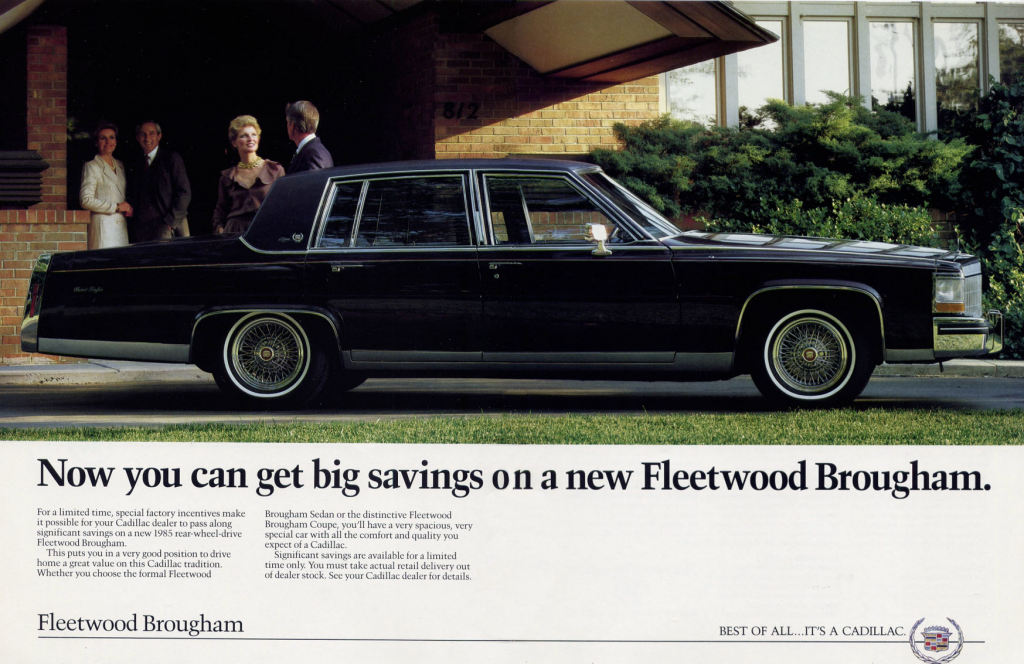 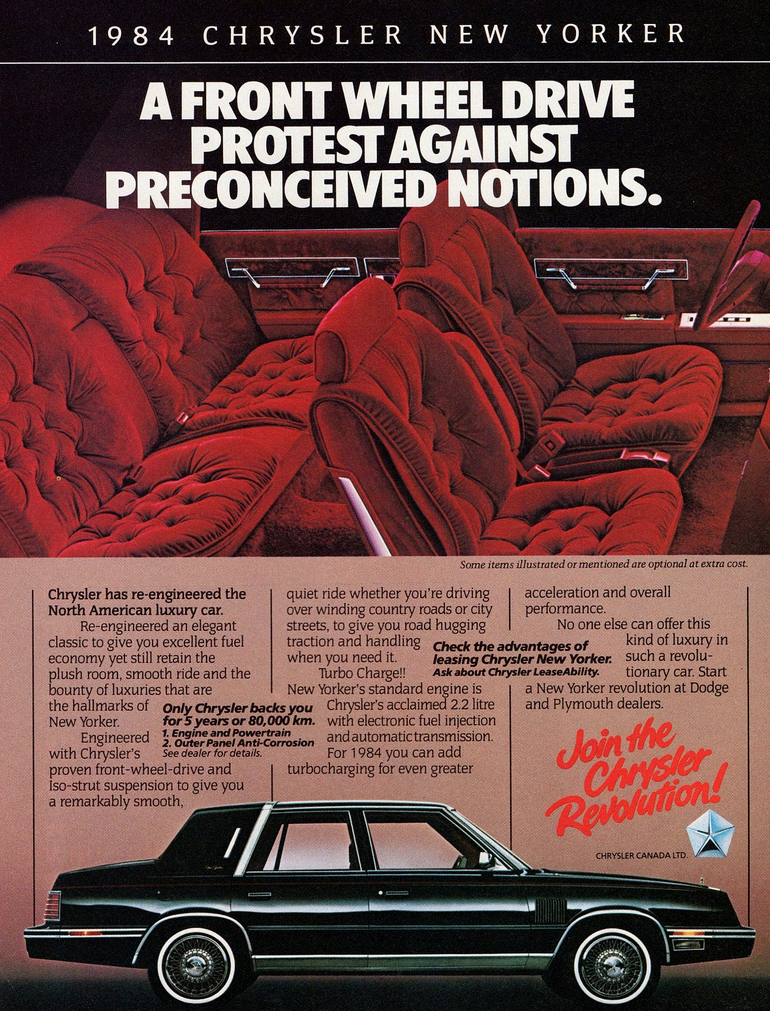 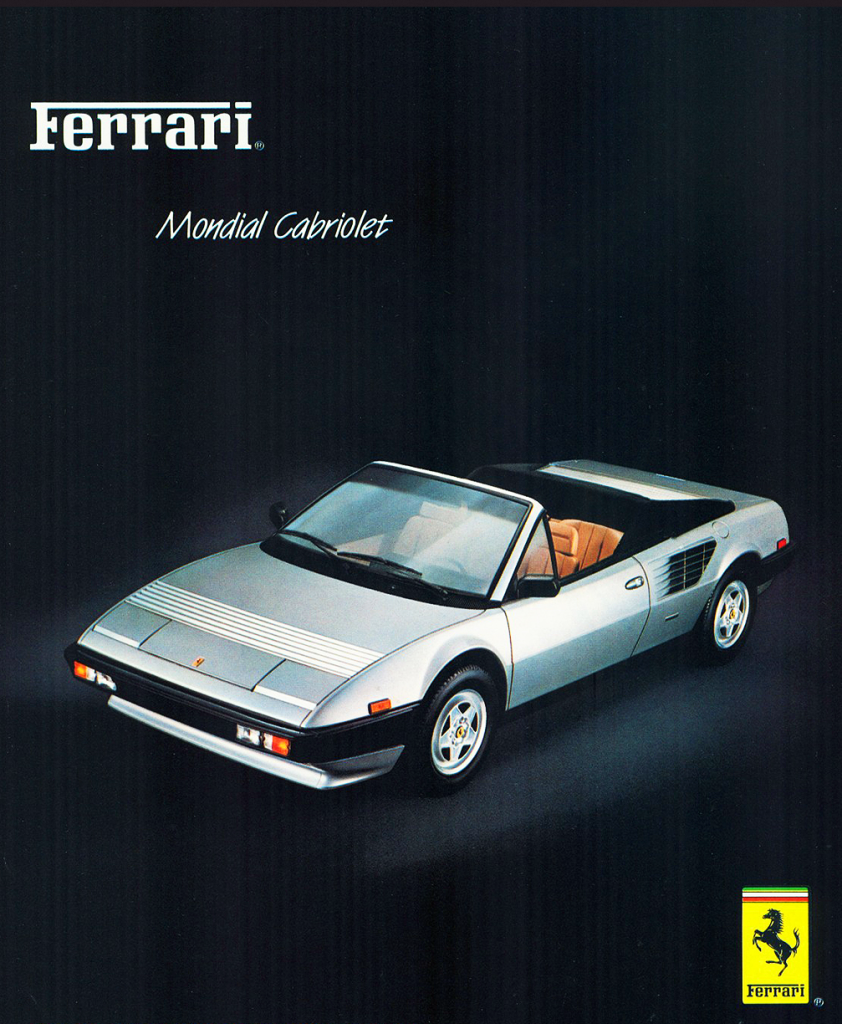 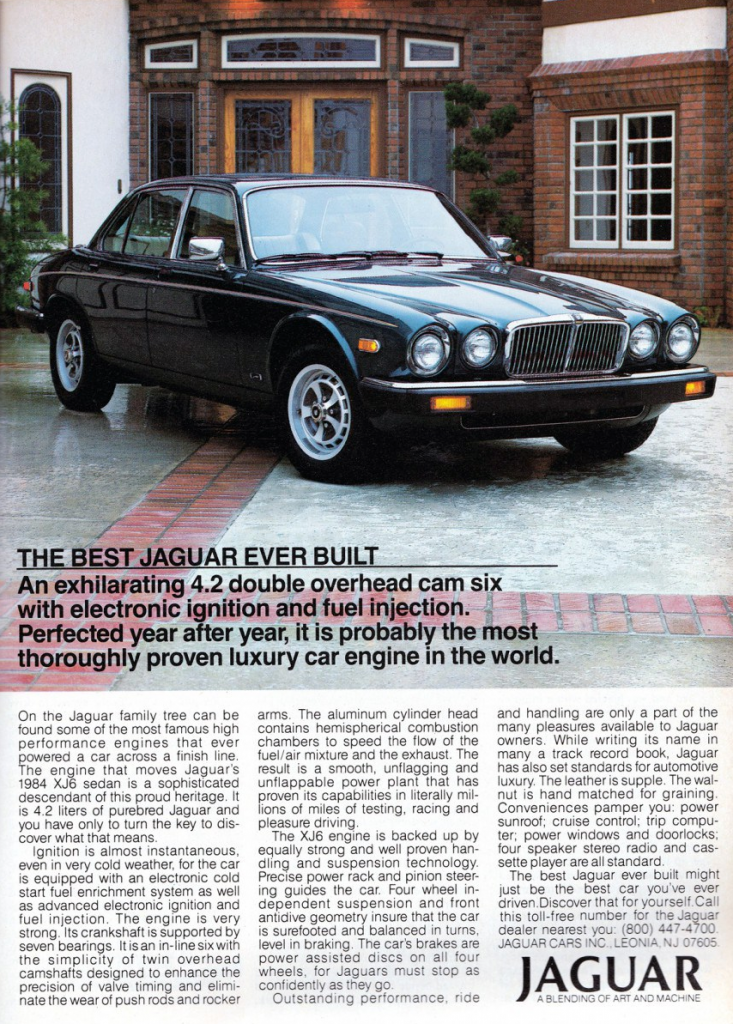 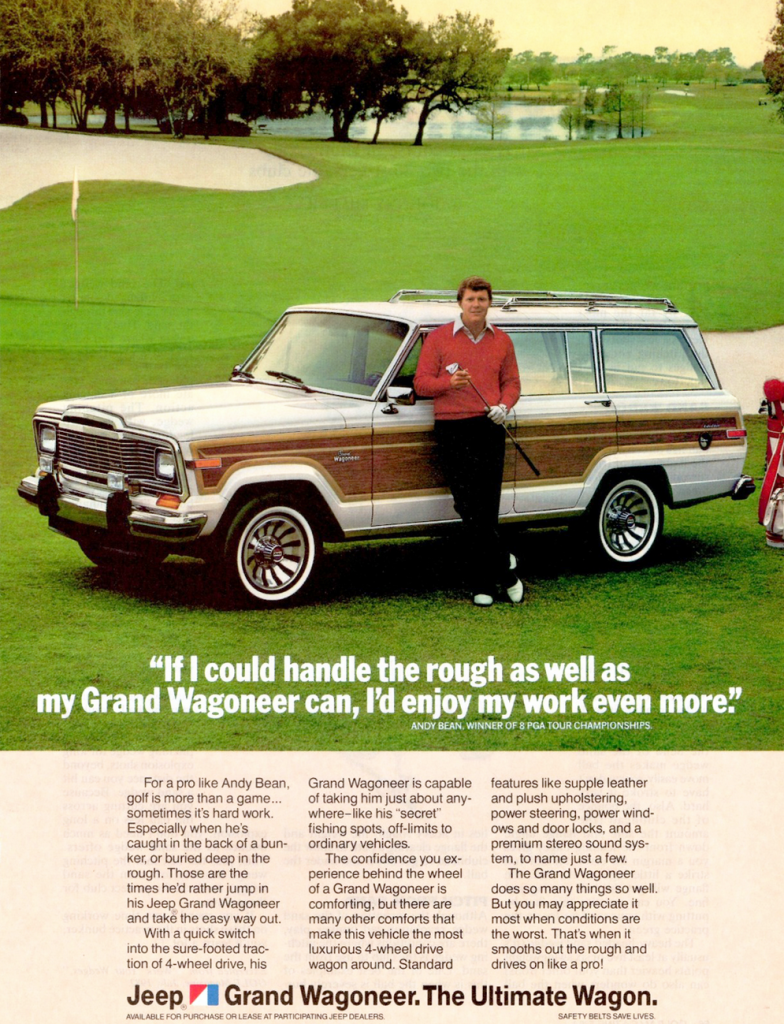 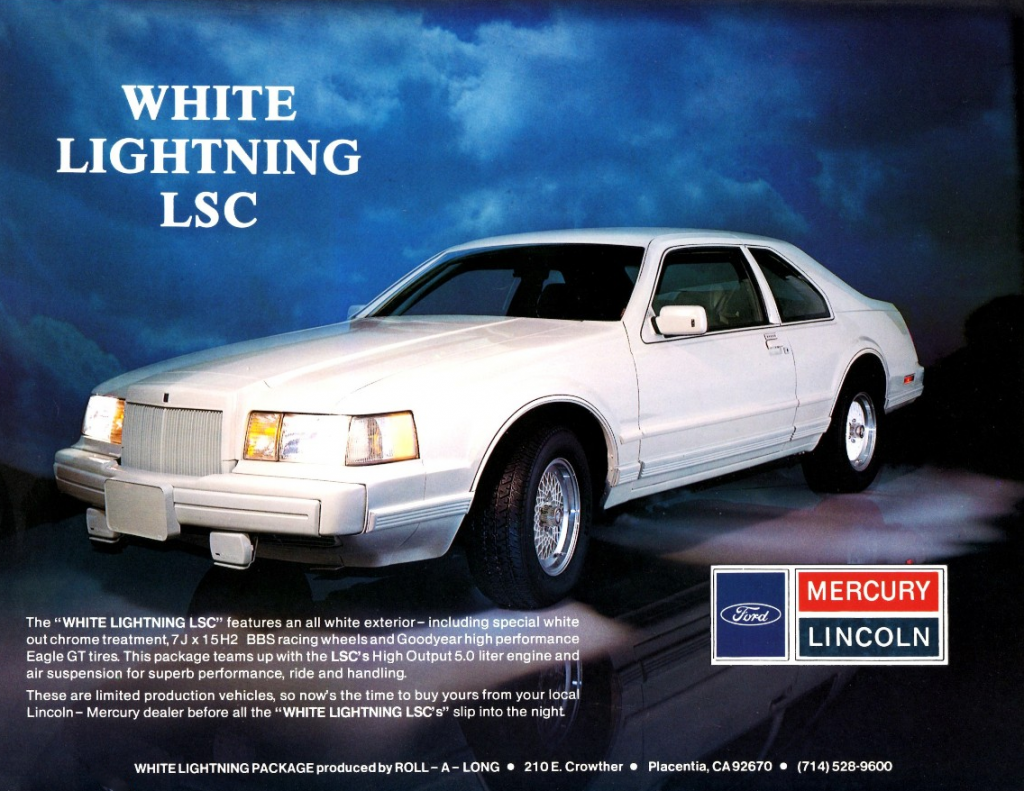 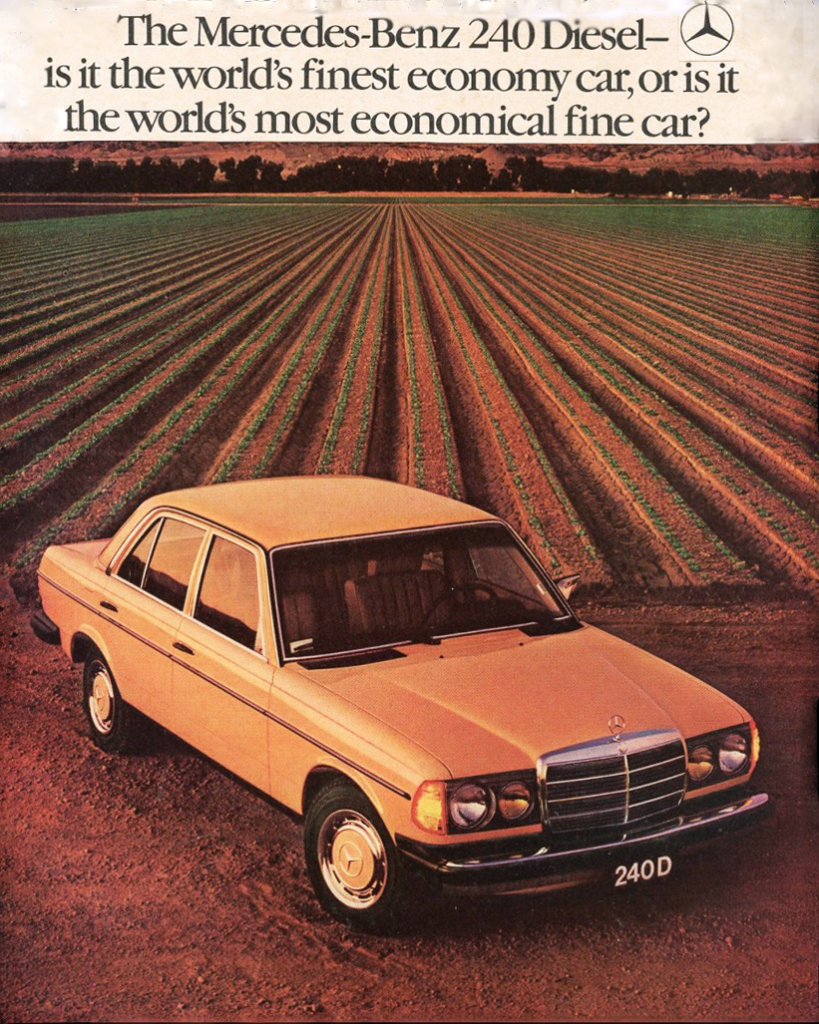