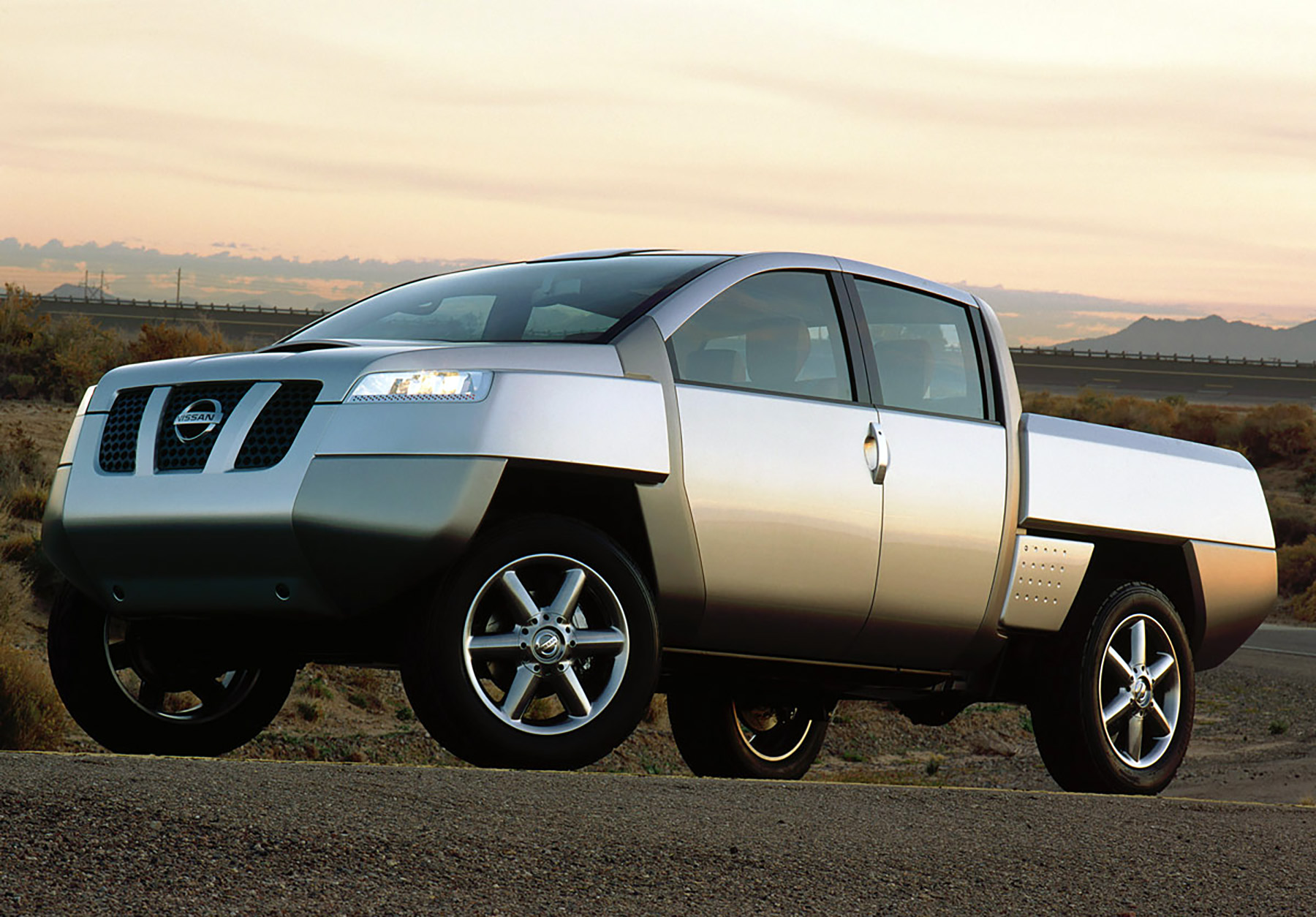 Sales Pitch: “Nissan is serious about entering the full-size truck market in a big way.” 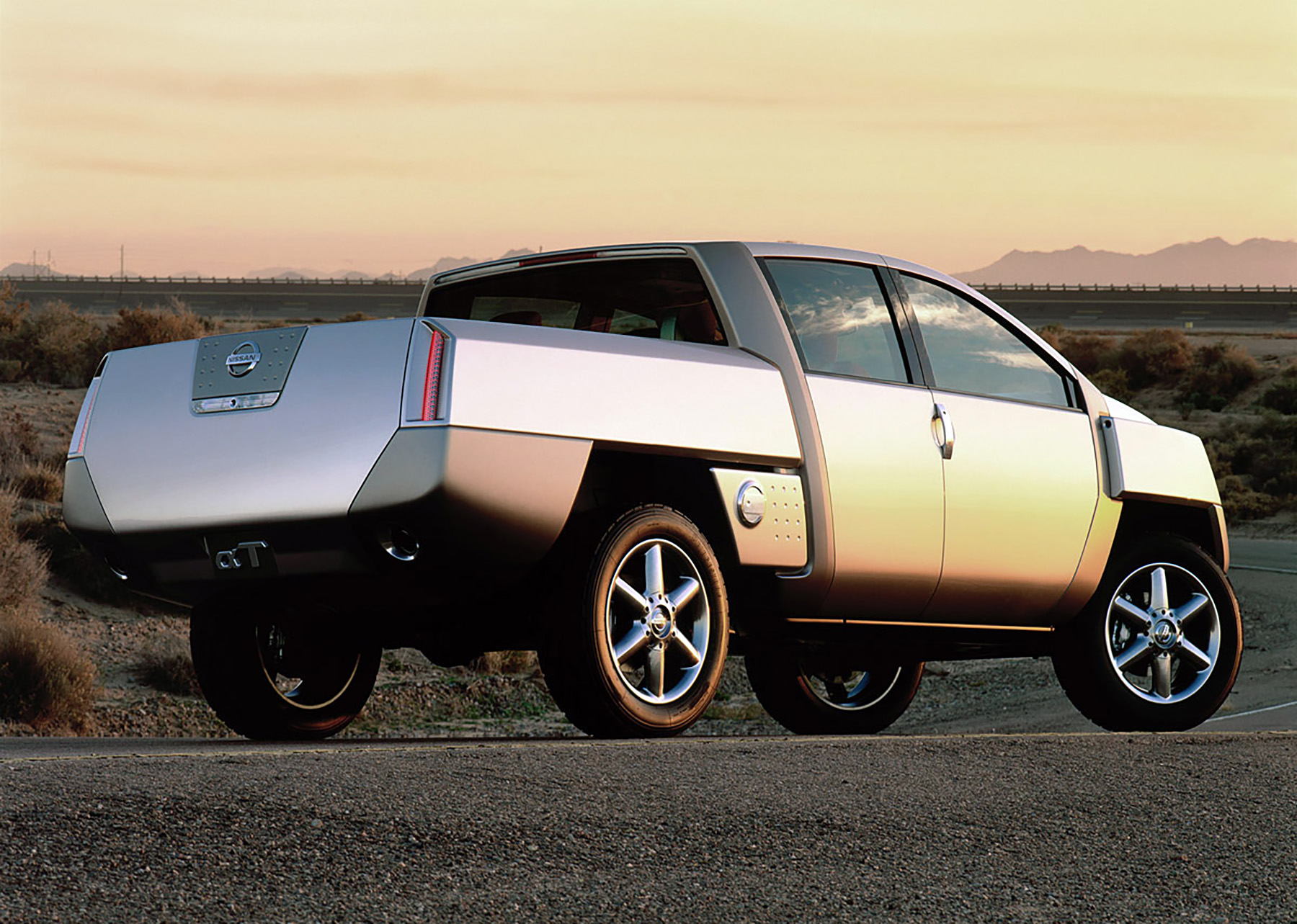 First seen at the 2001 Detroit Auto Show, the Nissan Alpha-T served to broadcast the Japanese automaker’s intentions to enter the North American large pickup-truck market–which it soon did, with the introduction of the Nissan Titan for the 2004 model year. The angular concept truck featured a crew-cab design and V8 power–traits popular with pickup shoppers then and now. Exterior features included a power-extending bed floor and a novel articulating tailgate design which acted as a step when fully deployed.

It took moxie for Nissan to enter the big-truck market when it did, especially since Toyota–having rolled out its full-size Tundra in 2000–was already scaling back its pickup ambitions. But for all of the Alpha-T’s bold, futuristic angularity, the production 2004 Nissan Titan that followed was depressingly conventional.

The first-generation Titan ran through the 2015 model year, and a redesigned second-generation model debuted for the 2016 model year. Despite the addition of a heavier-duty “XD” version with an available Cummins turbodiesel engine, the second-gen Titan didn’t make significant inroads in the domestic full-size-pickup market.

With the Titan’s future currently in question, looking back on this concept seems especially poignant. The Alpha-T may forever serve as a reminder that it takes more than moxie to sell big pickups in the United States. 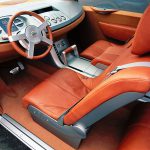 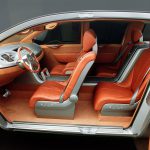 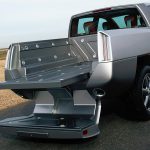 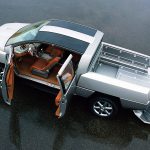 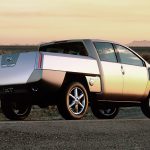 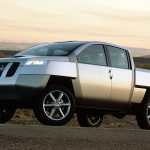 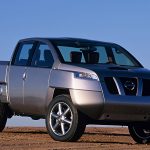 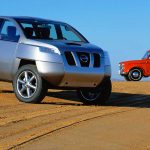