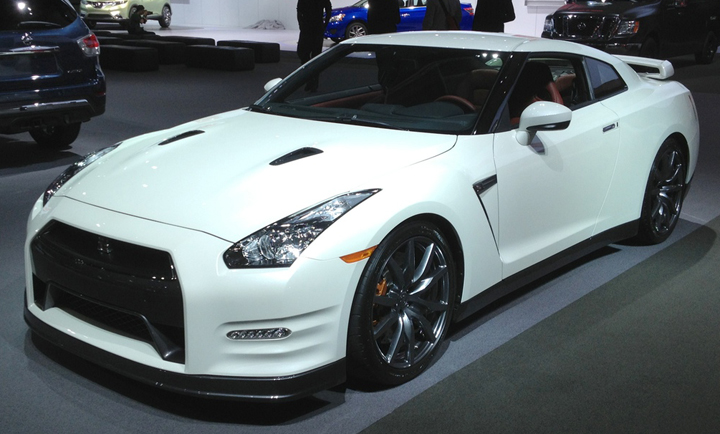 Where better than car-crazy California to introduce a performance car? Maybe that’s why Nissan presented the updated 2014 GT-R at the 2012 Los Angeles Auto Show.

While the output of the 3.8-liter engine remains unchanged at 545 horsepower, upgrades include new fuel injectors and an oil pan baffle. Also, each engine will now be fitted with an aluminum plaque that identifies the engine’s builder. The 2014 Nissan GT-R will go on sale in January 2013.

Fresh off the boat from this year’s Geneva Motor Show was the Nissan Hi-Cross Concept. This design study might hint at a future small SUV from the brand. The concept is powered by a 2.0-liter gasoline 4-cylinder engine that pairs with a battery-powered electric motor. Nissan claims this setup provides the power of the company’s standard 2.5-liter 4-cylinder engine but with much better fuel efficiency. Nissan has no plans to produce this vehicle . . . yet.

CG Says: Nissan’s GT-R is a serious machine for serious enthusiasts. While the car isn’t for everybody, we think GT-R fanciers will welcome these enhancements. The Hi-Cross Concept is an interesting vehicle whose design could indicate what a next-generation Rogue might look like. 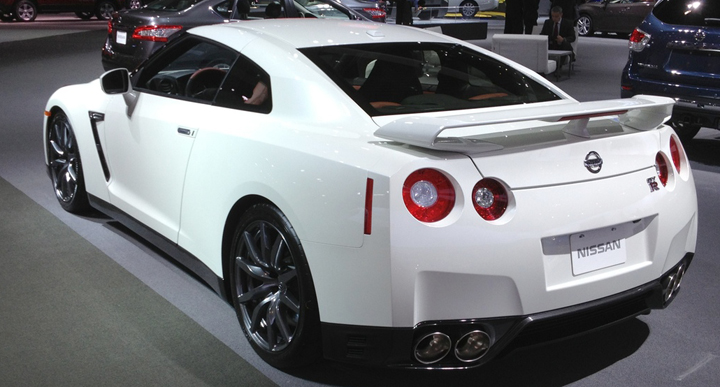 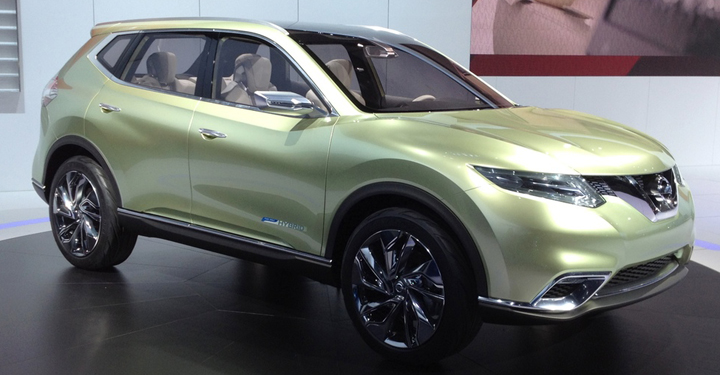