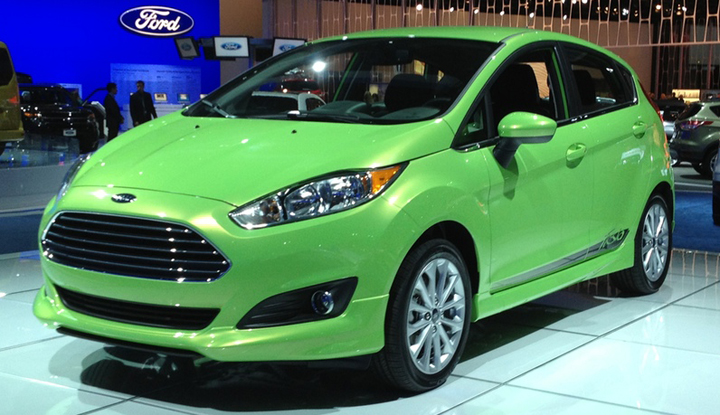 Ford introduced the 2014 version of its Fiesta subcompact at the 2012 Los Angeles Auto Show. New features include two turbocharged EcoBoost engines and a new version of the MyFord Touch system.

The first engine is Ford’s new EcoBoost 1.0-liter 3-cylinder engine. Yes, you read that right. Output is an estimated 123 horsepower. (The 2013 model’s standard 1.6-liter 4-cylinder is rated at 120 horsepower.)

The second engine is an EcoBoost 1.6-liter four. It will come standard in the high-performance Fiesta ST. Horsepower is estimated at 197. Fiesta ST will only be available as a 4-door hatchback with a 6-speed manual transmission.

The 2014 Fiesta gets MyFord Touch for the first time. It features a smaller touchscreen than the system used in other Ford products. It will come with the latest version of Ford’s Sync system, which allows for hands-free control of certain cell phones and music players. The system is said to allow for easier Bluetooth phone pairing, improved voice recognition, simpler command structures, and easier destination entry for the available navigation system.

CG Says: Fiesta was impressive when it first hit the market in model-year 2011, but competition is brutal in the subcompact segment. Some competitors have bested the little Ford. We drove a European-spec Focus with the EcoBoost 1.0-liter 3-cylinder last summer, and although our time behind the wheel was extremely limited, it showed great promise. We can’t wait to try it in the smaller, lighter Fiesta. That goes double for the ST “hot hatch.”

Earlier versions of Sync and MyFord Touch have frustrated our editors since the systems debuted, so we’re not quite as excited to see MyFord Touch extend to the Fiesta. Our minds are open, though, and we hope there are meaningful improvements. 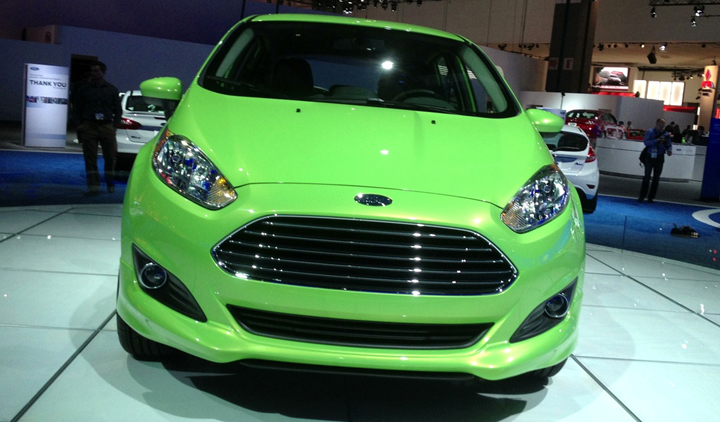 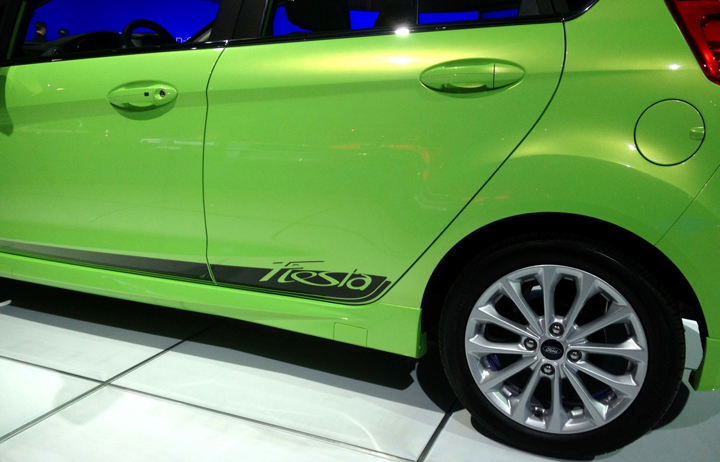 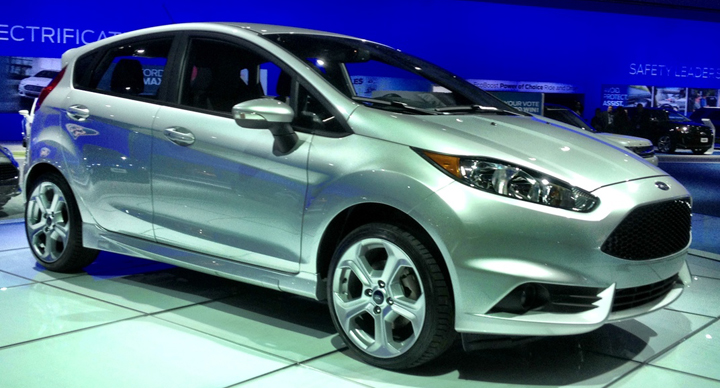 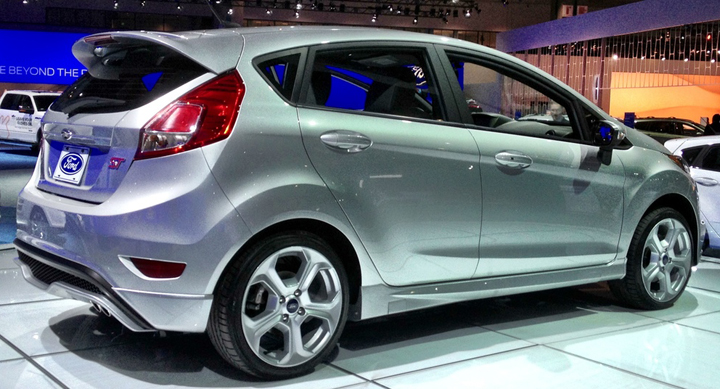