Toyota Tundra Gets a Makeover for 2014 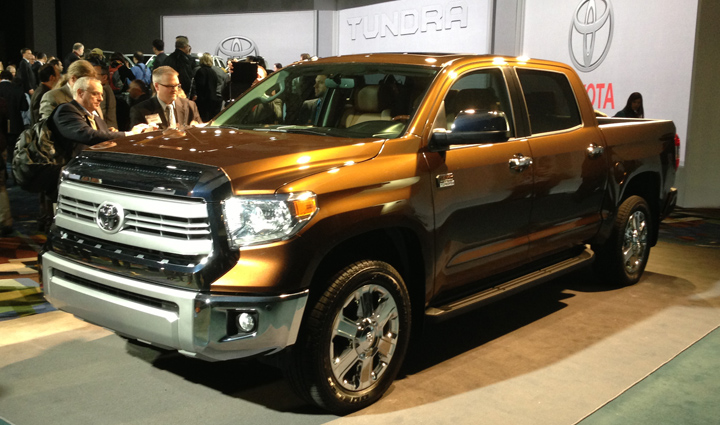 Toyota’s large pickup truck receives new features as well as new exterior and interior styling. Exterior changes include a unique front grille and lower bumper design for each trim level, a new tailgate with “Tundra” embossed directly into the sheet metal, and a new look for the pickup’s bed sides. Also, a built-in rear spoiler is expected to help with fuel economy. Regardless of trim level, the grille and hood are 1.6 inches higher than the outgoing model. A big change for the 2014 model is the introduction of new three-piece front and rear bumpers that are less expensive to replace.

The interior is also changed for 2014. The central control panel has been moved 2.6 inches closer to the driver, and seats have been redesigned for better passenger comfort and improved front-seat ventilation. Moreover, the rear seats in CrewMax models now fold upward for better use of the area’s cargo space. All models are available with front bucket seats or a bench seat. Standard features include a rearview camera, a wireless cell-phone link, and a display in the center of the instruments.

CG Says: The 2014 Toyota Tundra represents more of a heavy mid-cycle refresh rather than a complete redesign. Though the powertrains are not new, new features such as the three-piece bumpers, rearview camera, wireless cell-phone link, and instrument-panel display should bring the Tundra in line with competitors such as the Chevrolet Silverado, Ford F-150, GMC Sierra, and Ram 1500. We look forward to testing this refreshed Tundra to see if it really has the chops to steal buyers from the well-established competition. 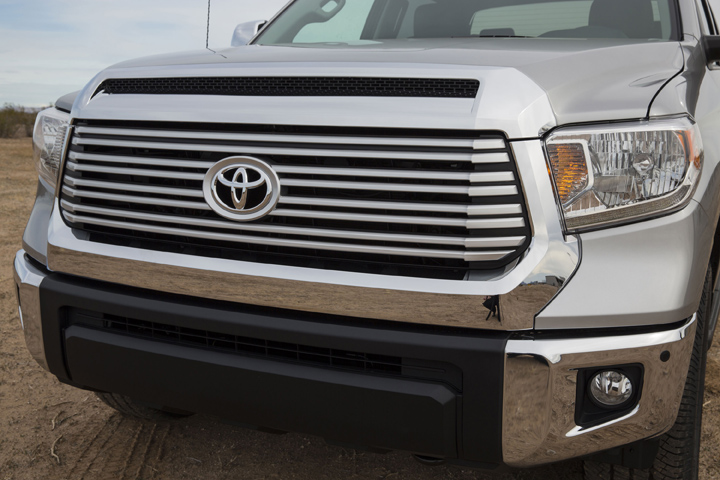 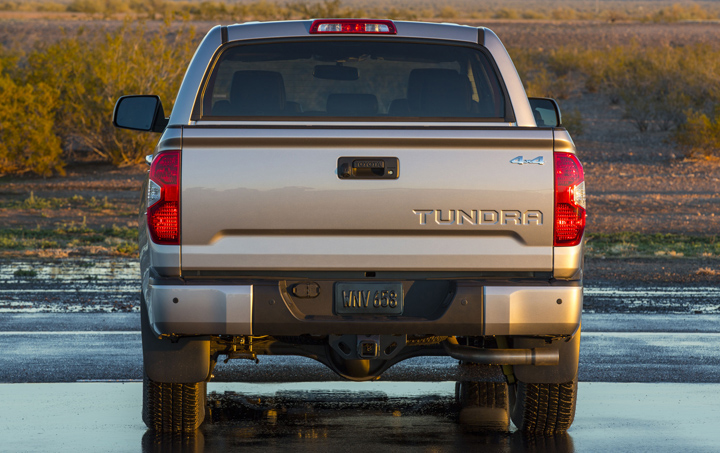 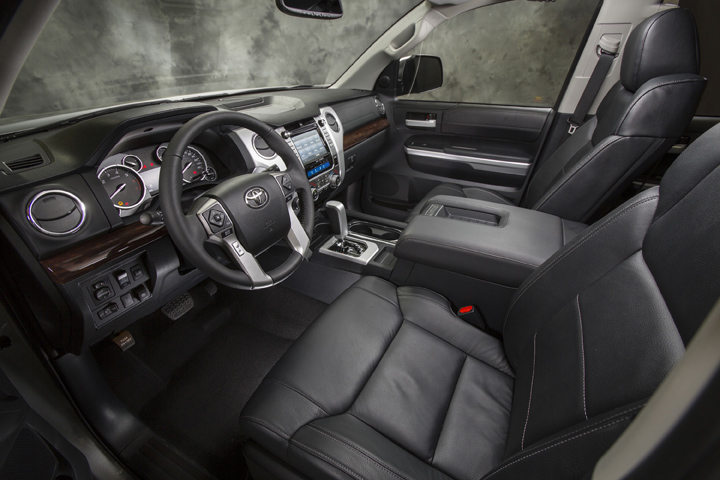 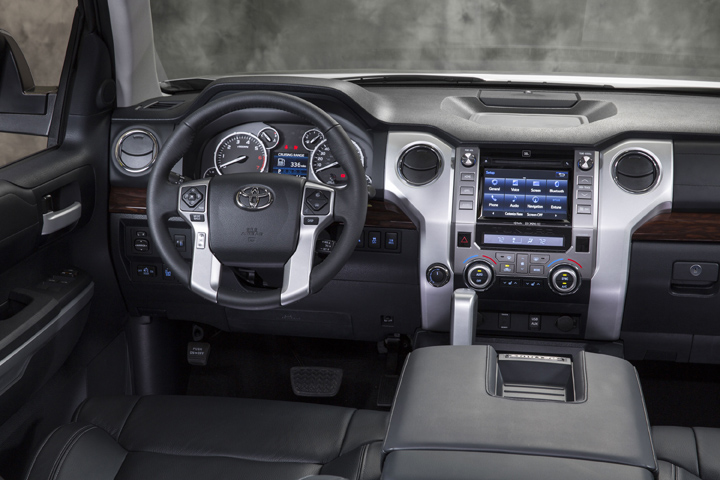 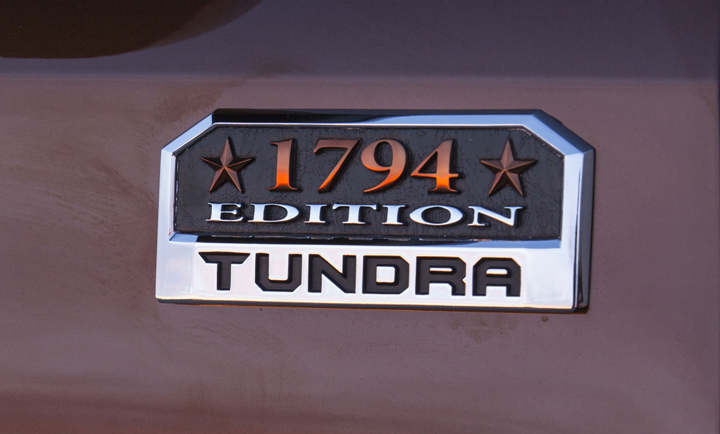