Jeep’s new Renegade is a full seven inches shorter than its Patriot sibling, but there’s no indication the subcompact SUV will cost less than the $15,999 base price of the compact one. It will, however, likely boast stronger EPA figures. Renegade is due to go on sale late this year.

GENEVA — You’ve undoubtedly already assessed the photo above, and perhaps “cute” isn’t the first word that popped to mind. But the new Renegade, due in showrooms late this year, certainly fits the Cute Ute category.

Although it won’t be the shortest vehicle in the Jeep lineup—that title being retained by the two-door version of the iconic off-road Wrangler—it will slot in below the current Patriot to become the smallest of the “Street Jeeps.” The company refers to it as a subcompact SUV, and indeed, it’s about the same size (and shape) as the Kia Soul subcompact car. 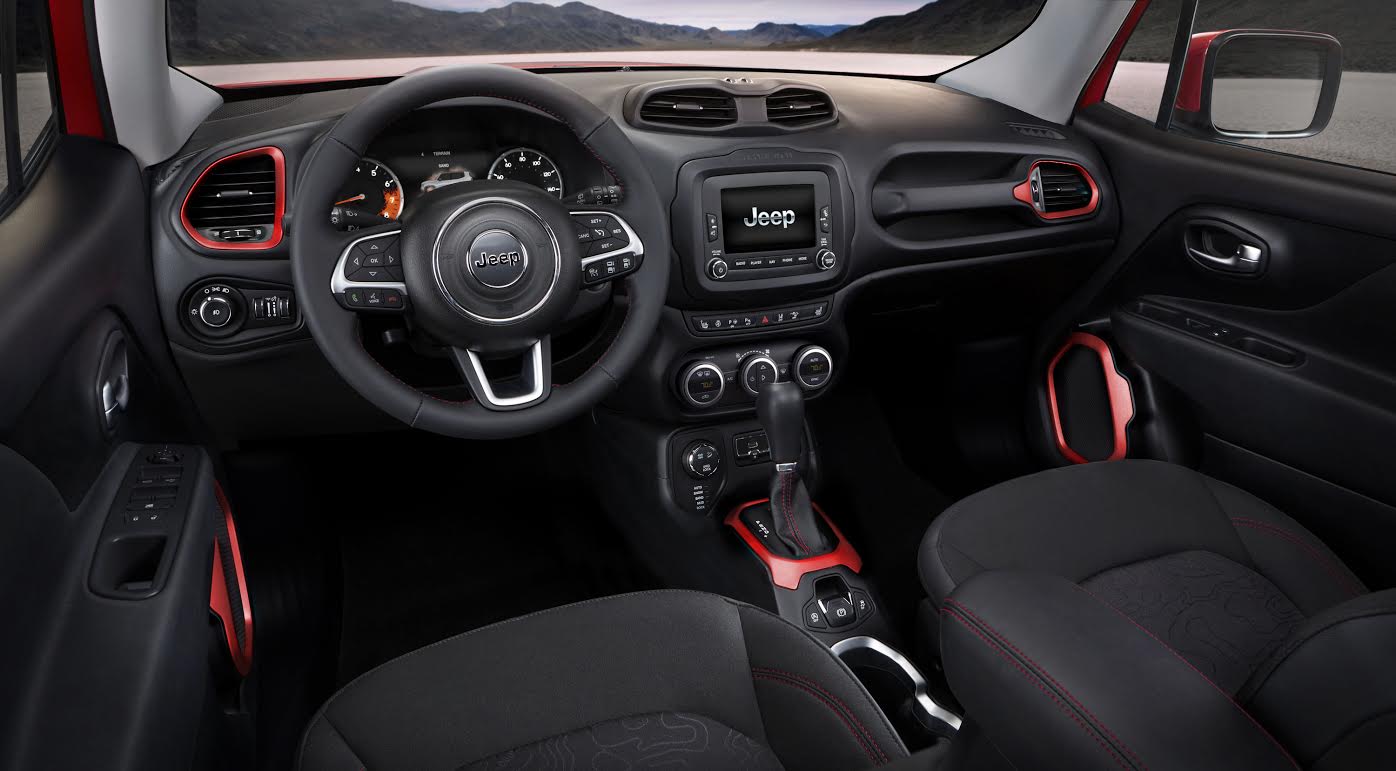 Unlike the Soul, however, the Renegade will be available with all-wheel drive and true Jeep off-road capability. It is the first offspring of the Chrysler/Fiat marriage to be built on Fiat’s “small wide” platform, which is also due to host the similar Fiat 500X due next spring. The company says the Renegade was designed in America, but will be built in Italy for the global market. 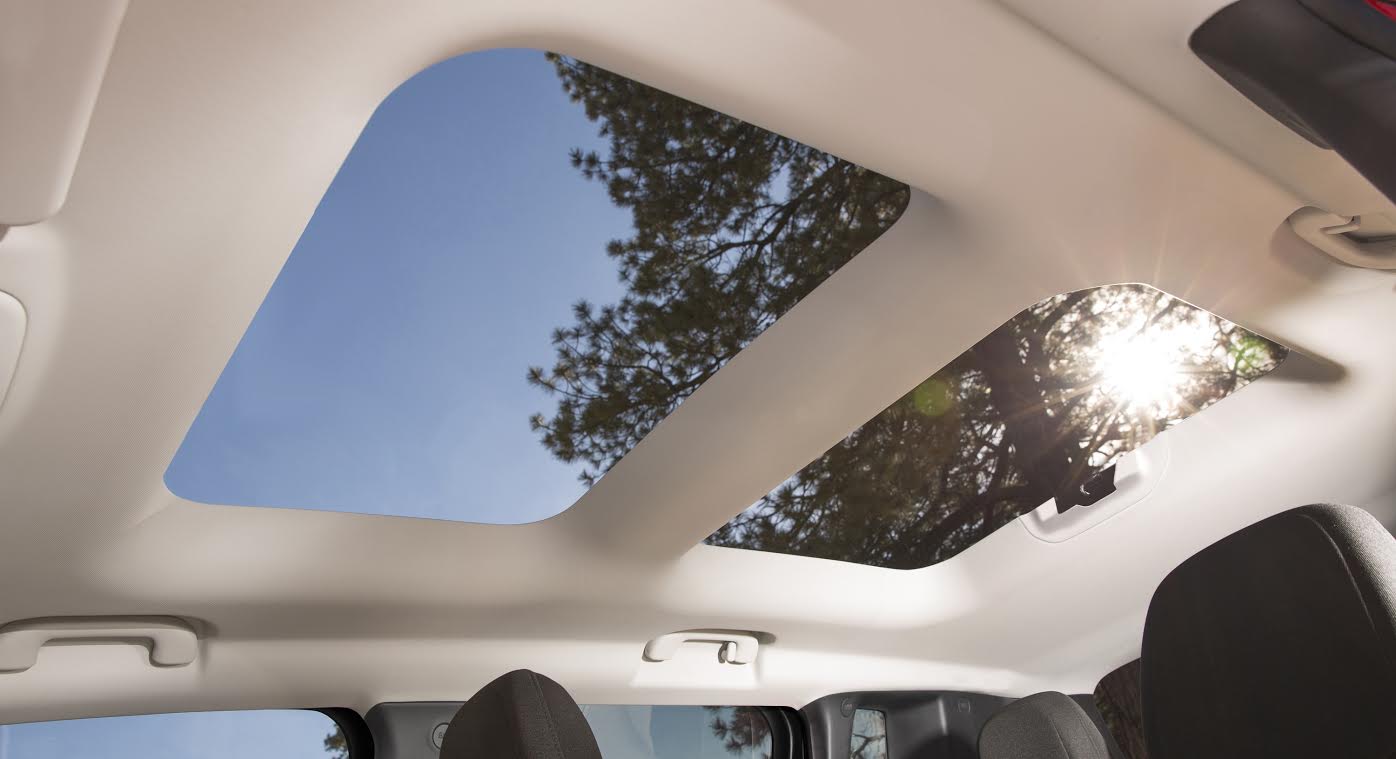 Renegade options will include a large, dual-panel sunroof with lift-off panels and available power tilt/slide function.

Although front-drive will be standard on the Renegade, two all-wheel-drive systems will be offered, one with low-range gearing for serious off-road use. The last will be standard on the Trailhawk model, which also adds about an inch of ground clearance (8.7 in total) to become “Trail Rated.” Also expected to be offered are two powertrains: a 1.4-liter turbocharged 4-cylinder engine mated to a 6-speed manual transmission, and a 2.4-liter four mated to the 9-speed automatic recently introduced in the Jeep Cherokee. 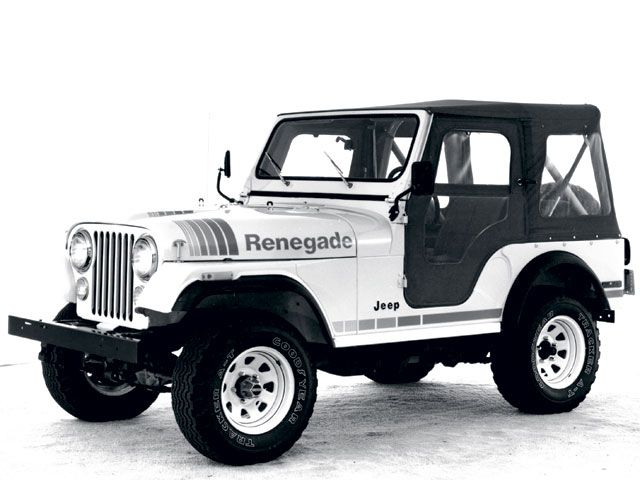 Jeep has used the Renegade name before. Shown here is a Seventies CJ-5 in off-road-ready Renegade trim.

As might be expected, the Renegade will offer all of today’s typical high-tech features, including Chrysler’s UConnect infotainment system. But it will also offer a feature that may not be expected: removable roof panels. Due to be available in both manual lift-off form and with power tilt and slide function, it “opens up” the Renegade to Wrangler levels of fun-in-the-sun motoring.

Check out the entire 2014 Jeep lineup

We drive the all-new Jeep Cherokee