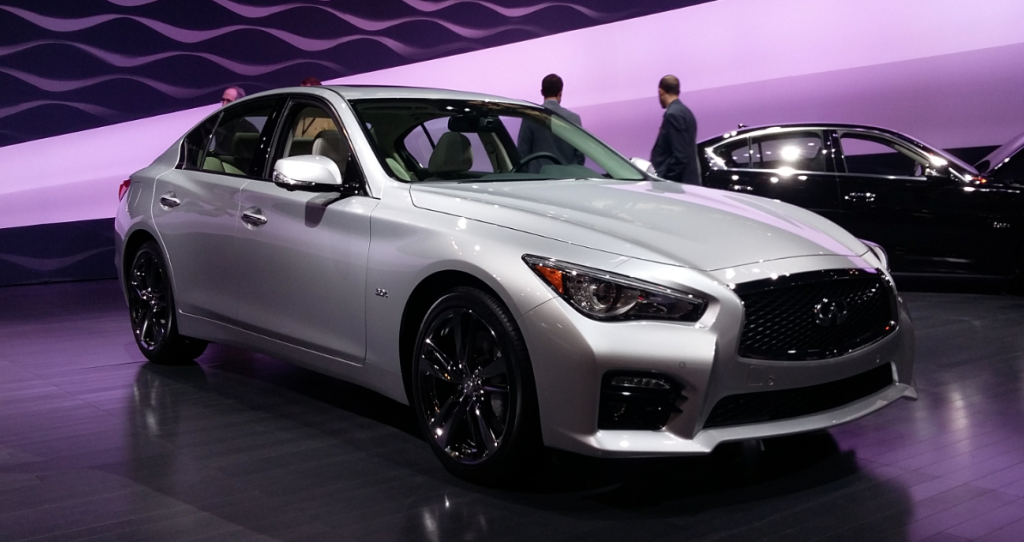 The Q50 2.0t will utilize a turbocharged 2.0-liter inline 4-cylinder that is shared with German automaker Mercedes-Benz. The 2.0t engine puts out 208 horsepower and 258 lb-ft. of torque, and will be offered in both rear-wheel-drive and all-wheel-drive models.

The entire 2016 Infiniti Q50 lineup should be in dealerships by late this spring.

The Infiniti Q50 becomes even more appealing by offering more powertrain choices—and a broader range of price points—for the 2016 model year. We’re anxious to see how this new lineup of turbo engines alters the Q50’s character and driving personality.