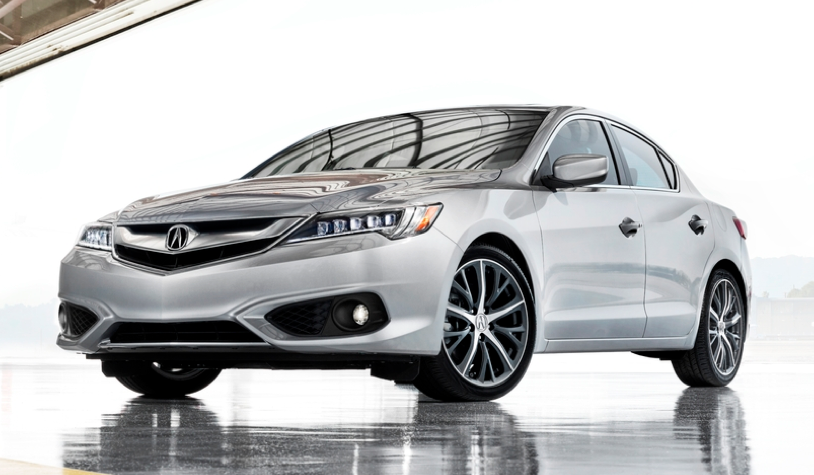 Acura unveiled a revamped version of its entry-level compact sedan at the 2014 Los Angeles Auto Show. The 2016 ILX gets updated front and rear styling, new safety features, upgraded interior materials, available 18-inch wheels, and a standard 8-speed dual-clutch automatic transmission. The ILX’s 201-horsepower 2.4-liter 4-cylinder is now the lone engine; the 2.0-liter four has been dropped from the line. The 2.4-liter/8-speed pairing is essentially the same powertrain combination as the 4-cylinder version of the new-for-2015 Acura TLX midsize sedan. 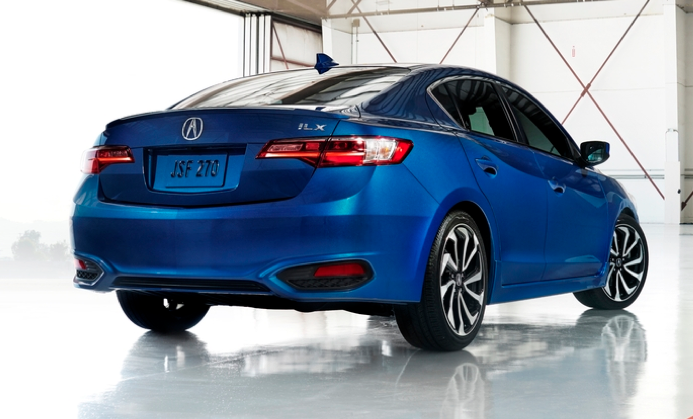 Acura says that the 2016 ILX’s body rigidity is improved, and the suspension has been retuned to enhance handling. Noise levels are reduced thanks to increased insulation, thicker front-side door glass, noise-attenuating wheels, and the addition of Active Noise Control technology.

The Acura ILX debuted as a 2013 model. Despite a long list of worthwhile luxury enhancements, the inaugural ILX couldn’t fully transcend the more pedestrian Honda Civic with which it shares its basic platform. Compounding the issue was that the 2.4-liter engine was available only with a manual transmission. The new 8-speed transmission fixes that, and the numerous upgrades for 2016 should go a long way toward making the ILX a more compelling entry-luxury contender.