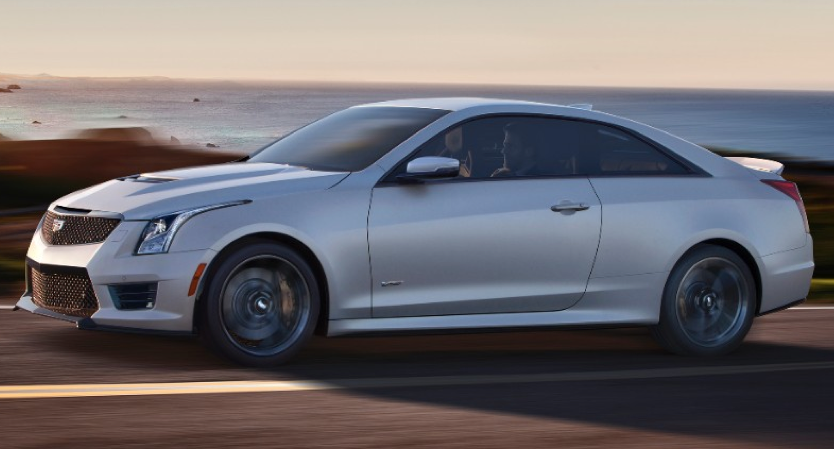 Cadillac introduced the anticipated V-Series performance version of its ATS model at the 2014 Los Angeles Auto Show. The 2016 Cadillac ATS-V will be offered in both coupe and sedan form, packing a twin-turbocharged 3.6-liter V6 that Cadillac rates at an estimated 455 horsepower and 445 pound-feet of torque. Two transmissions will be available: a 6-speed manual with Active Rev Match, no-lift shifting, and launch control, or a paddle-shift 8-speed automatic with launch control and Performance Algorithm Shift.

The ATS-V sees substantial structural and suspension upgrades to match the performance potential of its engine. Among the enhancements are Brembo high-performance brakes, third-generation Magnetic Ride Control, a Performance Traction Management chassis control system, and reinforced body/chassis components for a 25 percent increase in structural stiffness. 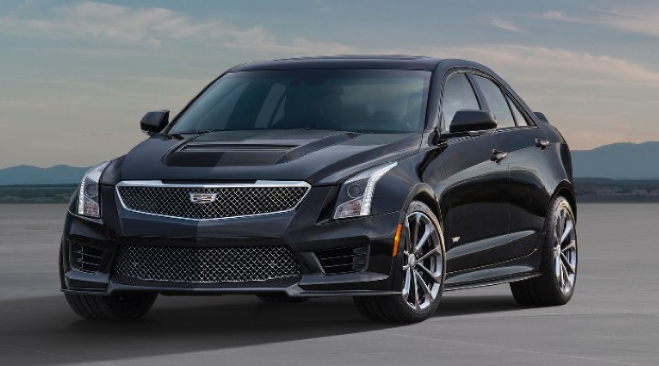 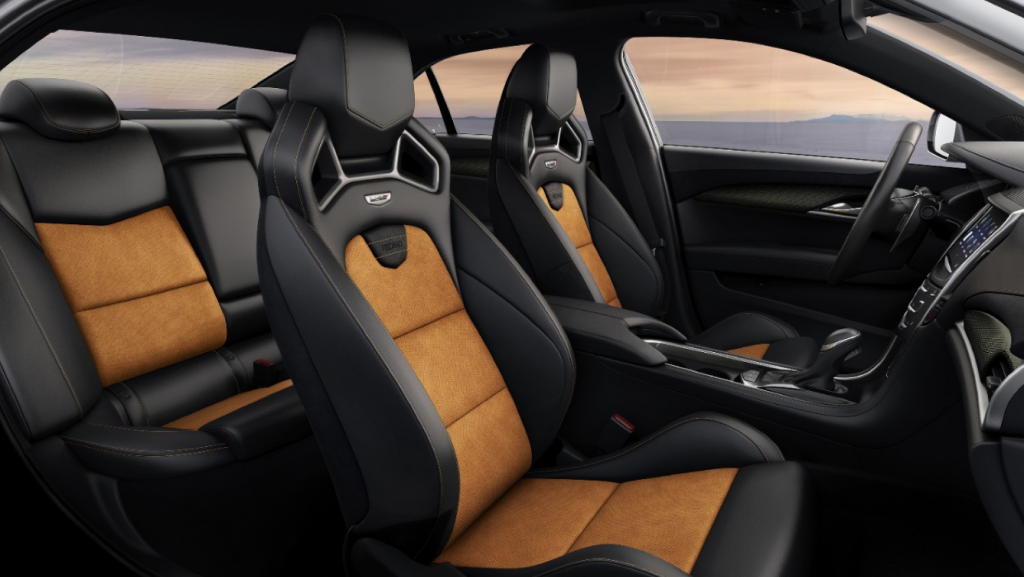 An available Carbon Fiber package adds a more-aggressive front splitter, a taller rear spoiler, hood vent trim and rear diffuser, and composite rocker extensions. A Track package builds on the Carbon Fiber package with a low-mass battery, deletion of the standard floor mats and tire-inflator kit, and GM’s Performance Data Recorder–a clever bit of software wizardry that allows owners to record videos of road and track runs with performance-data overlays, then play them back through the CUE touchscreen (when the vehicle is in park) or share them via social media.

We’ve been looking forward to this one, and from its spec sheet, it looks like the ATS-V will not disappoint. The mainstream ATS already offers outstanding handling and performance in its class, so we have little doubt that the ATS-V will offer serious competition to the likes of BMW’s M3/M4 and Mercedes-Benz’s AMG models. Previous Cadillac V-Series models have been brawny V8 models, so we’re anxious to see how this hot-rodded twin-turbo V6 brings a new kind of high-performance character to the V line. We’re also anxious to see Cadillac announce a revival of the V model on its midsize CTS, which should be happening in the near future.