Lexus’s popular crossover SUV has been redesigned, and the new model made its public debut at the 2015 New York Auto Show. The 2016 Lexus RX sports radical new styling that is very much in line with the look that premiered on the 2015 Lexus NX compact crossover SUV. The new RX is almost five inches longer overall than its predecessor and rides a wheelbase about two inches longer, which improves rear-seat legroom.

The RX 350 and hybrid RX 450h models remain available in front- or all-wheel drive, and the sporty, AWD-only F Sport trim level is now available on the 450h as well as the 350. 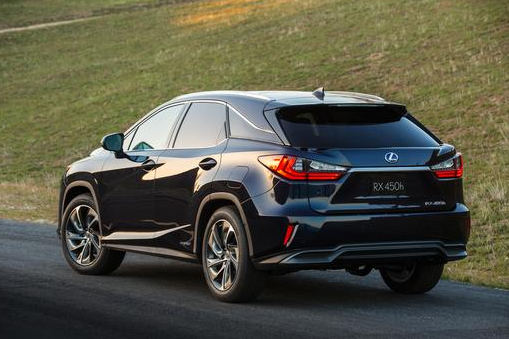 The RX350’s upgraded 3.5-liter V6 is mated to an 8-speed automatic transmission (which was previously available only on the F Sport model). It’s estimated at 300 horsepower. The RX 450h’s Atkinson-Cycle 3.5 V6/electric motor powertrain is also expected to deliver around 300 hp combined.

The RX was definitely due for a redesign–the current-generation model debuted for the 2010 model year. Given that the buyer demographic for the RX is significantly older and more conservative than the audience for the NX, we’re a bit surprised that Lexus went as bold as it did with the new RX’s styling. It looks like an NX on a larger scale, which might be a shock to the traditional RX customer. Still, we expect the 2016 RX to deliver a truly luxurious cabin, and perhaps a more dynamically engaging driving personality than its predecessor. 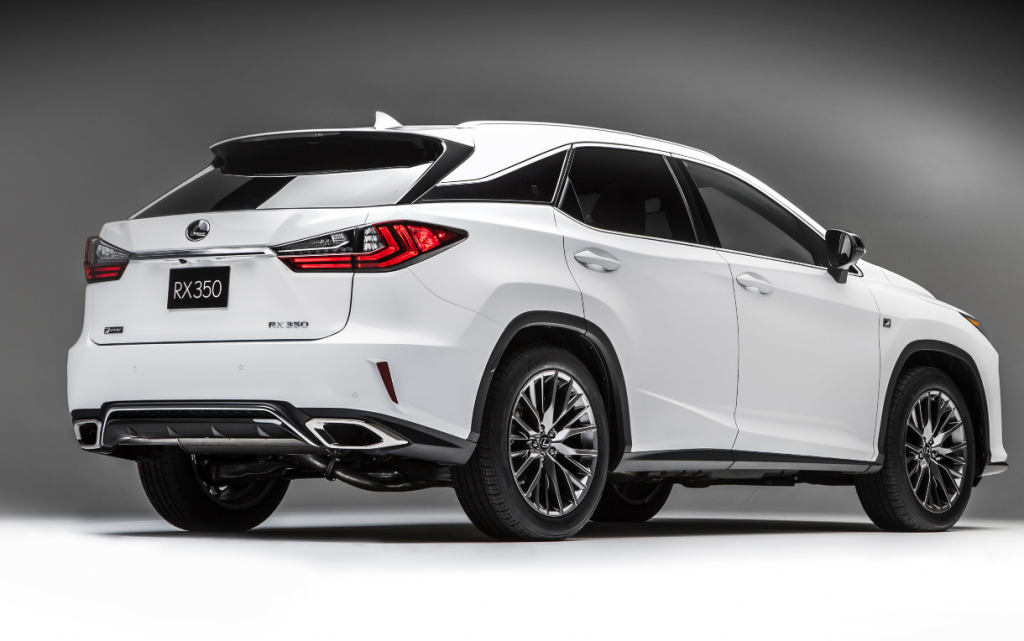