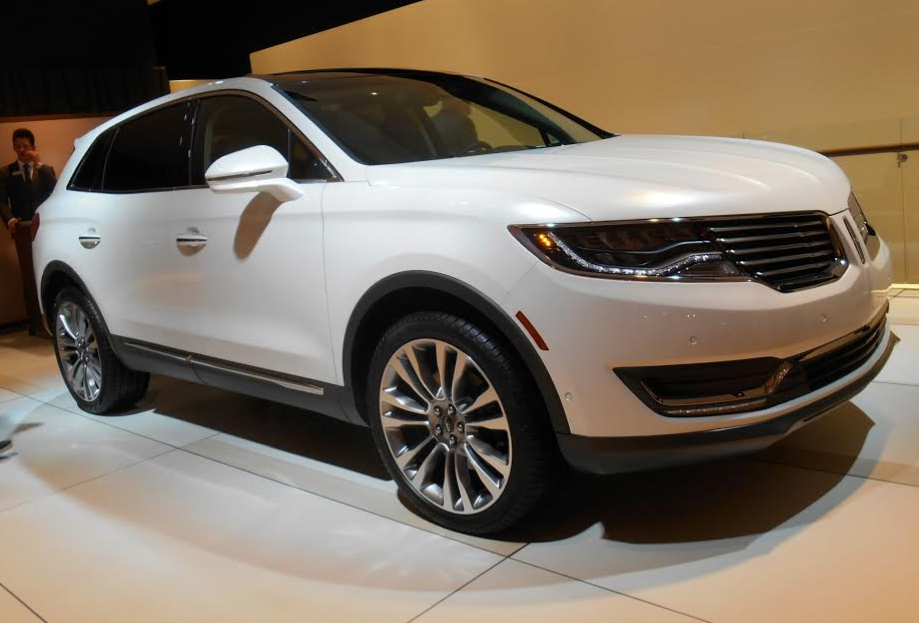 Following in the footsteps of its redesigned 2015 Ford Edge cousin is Lincoln’s midsize MKX crossover. The luxury make’s signature “winged” grille is backed by swoopier sheetmetal, a redesigned interior, and a host of new features. 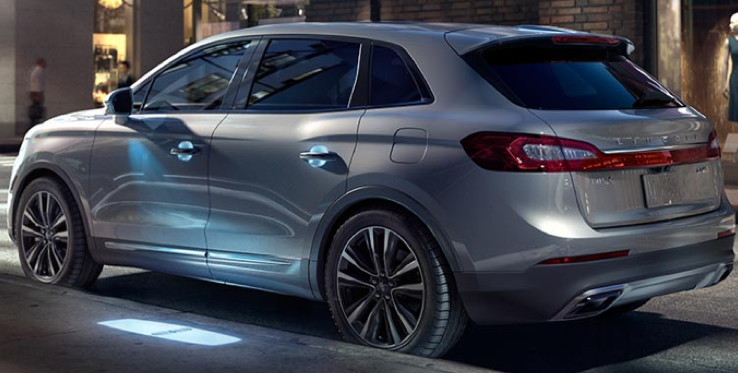 Available on the new MKX are some items cribbed from other Ford Motor Company vehicles, including a hands-free liftgate (opened by swiping your foot under the rear bumper) and a 2.7-liter EcoBoost V6 projected to produce an impressive 330 horsepower and 370 lb-ft of torque, both well in excess of the current MKX‘s returning 3.7-liter V6. Other new features include a panoramic sunroof, 360-degree camera system with washers (a camera in the grille extends to provide a 180-degree view when pulling out between walls or vehicles), and massaging front seats with deflatable side bolsters for easier entry and exit.

CG Says:
If nothing else, the redesigned MKX indicates that Ford is making a strong effort to save its struggling luxury brand. We’ve been thoroughly impressed with Lincoln’s new compact crossover, the MKC (enough to award it a Best Buy rating in its class), so we’re looking forward to driving its bigger brother. Particularly noteworthy here are the front seats’ deflatable side bolsters–something that at least seems like a good idea (we haven’t been able to try them)–and the extending front camera, both of which might eventually spread to other vehicles in the FoMoCo stable.

Why the Lincoln MKC is a Consumer Guide Best Buy