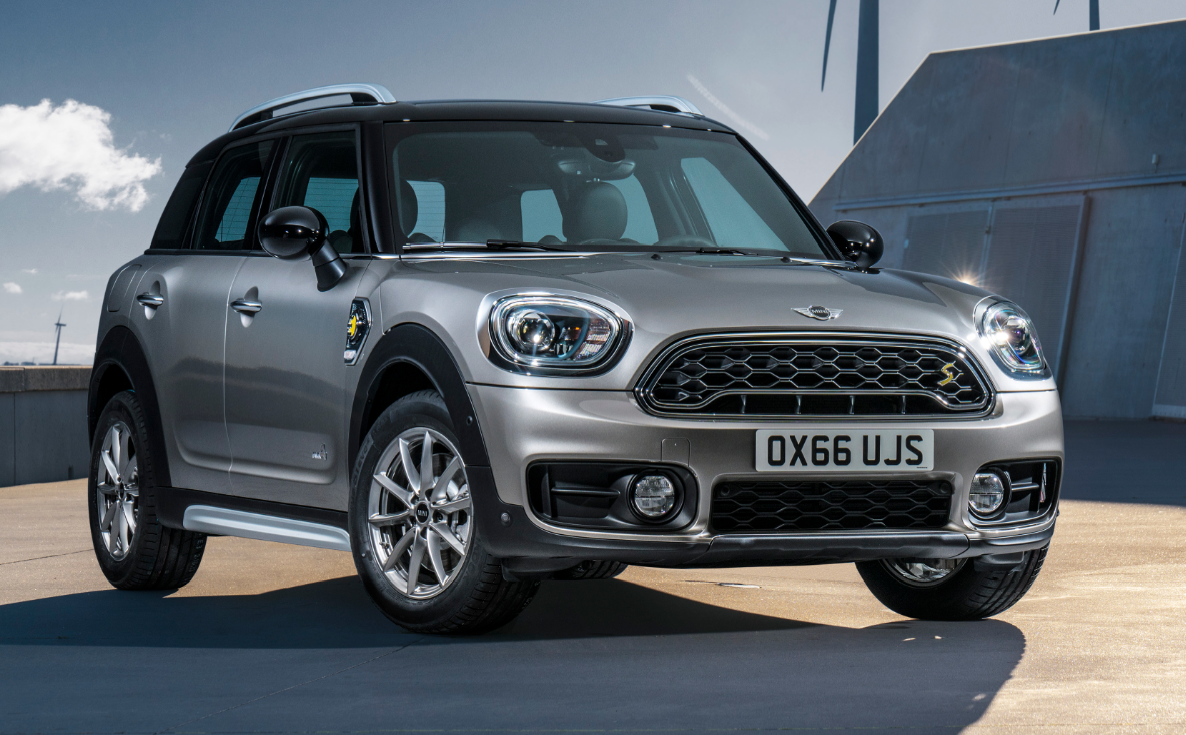 LOS ANGELES—Mini introduced an all-new second generation of its Countryman subcompact SUV at the 2016 Los Angeles Auto Show. The 2017 Mini Countryman will be offered in the expected Cooper and Cooper S trim levels, and also a new Cooper S E ALL4 model—Mini’s first-ever plug-in hybrid.

The Countryman’s new architecture is notably bigger than before; Mini says that cargo space has been increased by 30 percent over the outgoing model, and that front and rear headroom and legroom have also been improved. 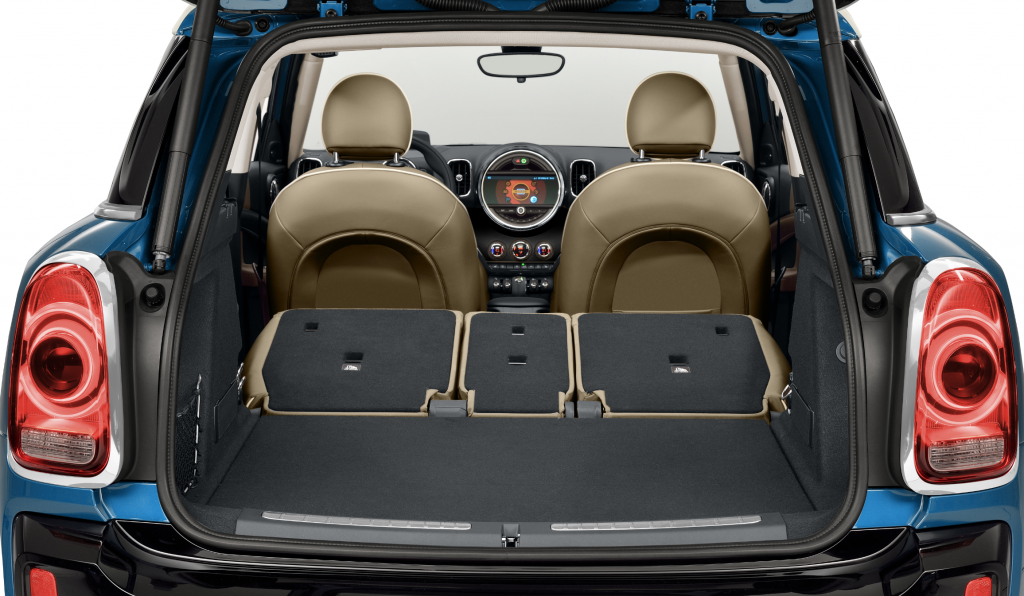 Cooper and Cooper S models are available with either front-wheel drive or ALL4 all-wheel drive. The Cooper is powered by a 134-horsepower turbocharged 3-cylinder engine that can be paired with either a 6-speed manual or 6-speed automatic transmission. The Cooper S gets a 189-hp turbocharged 4-cylinder that is available with a 6-speed manual or 8-speed automatic.

The new Cooper S E ALL4 plug-in hybrid uses the same turbocharged 3-cylinder gasoline engine as the regular Cooper, but pairs it with an electric motor to produce 221 total horsepower. Like a few other all-wheel-drive hybrid SUVs on the market, the Countryman plug-in hybrid’s rear wheels are powered exclusively by the electric motor. Mini’s preliminary estimates put the S E ALL4’s all-electric range at 24 miles and its 0-60-mph time at 6.8 seconds.

The 2017 Mini Countryman is set to hit dealerships in March 2017, with the Mini Cooper S E Countryman ALL4 plug-in hybrid following in June 2017. 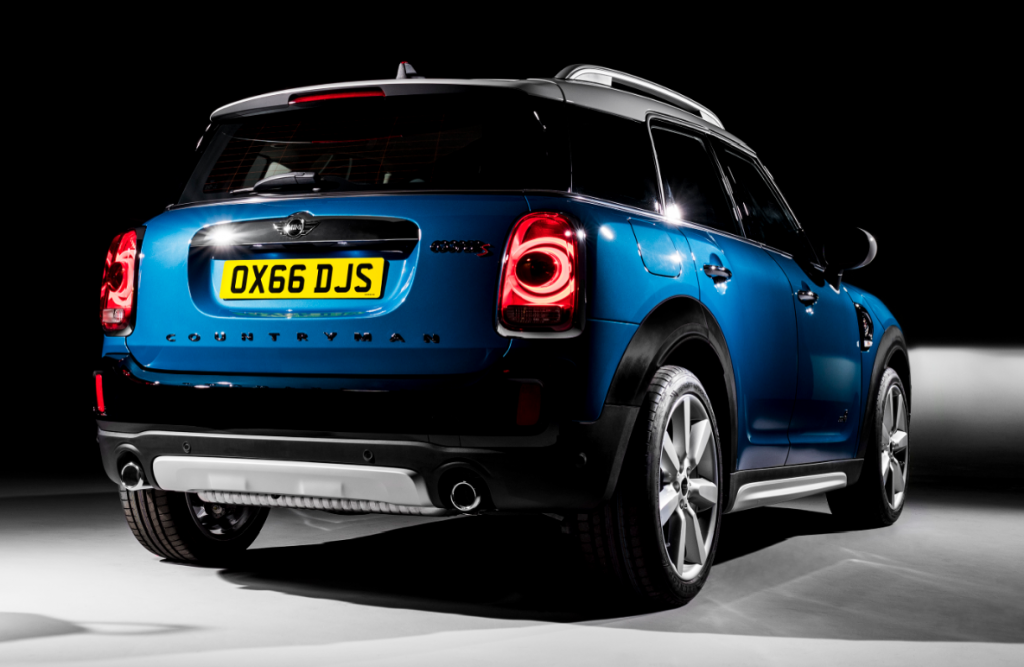 We found the first-generation Mini Countryman to be a bit underwhelming, but the larger, BMW-derived platform of the new 2017 model holds a lot of promise. Spunky, expressive styling inside and out is a Mini calling card, and the new Countryman looks to have those bases covered. If it keeps up with brand tradition, the new Countryman should also offer some of the zippiest performance and most-agile handling in its class. The debut of Mini’s first-ever hybrid vehicle is certainly a noteworthy event—the new Cooper S E ALL4 boasts some impressive specs, and we’re hoping that Mini can keep the plug-in-hybrid price premium in check.