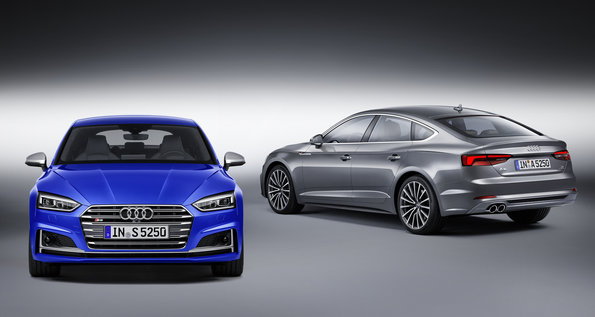 LOS ANGELES—Audi revamps its A5/S5 lineup for 2018 with a redesigned, second-generation coupe model and the addition of a “Sportback” 4-door hatchback body style. The A5 and S5 Sportback share the same basic “5-door coupe” concept as Audi’s A7 fastback, but are executed on a smaller platform. 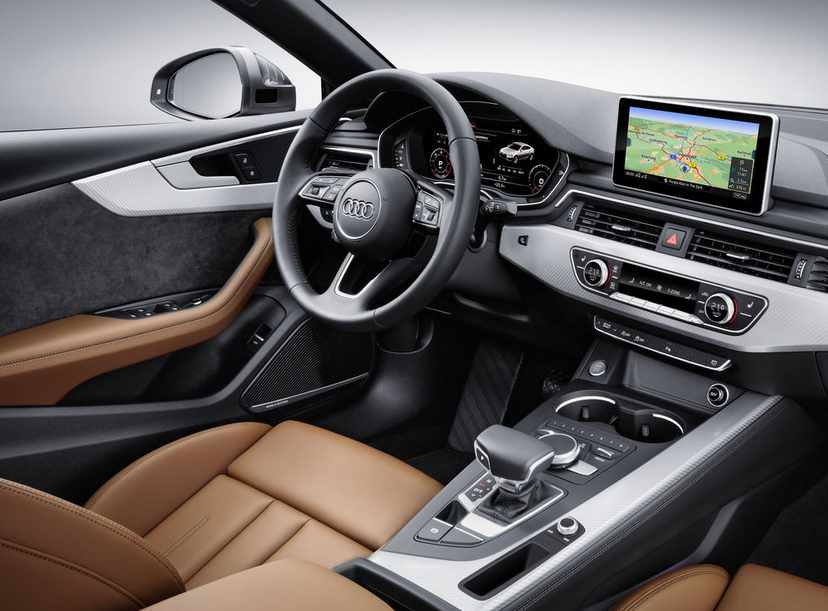 The new Sportback body style mirrors the basic look of the A5/S5 Coupe, but doubles the cargo space and offers seating for 5 (though that back seat is likely to be a bit cramped for adults). Both coupe and Sportback models come standard with a panoramic sunroof.

A5s come with a 252-horsepower 2.0-liter 4-cylinder engine paired with a 7-speed dual-clutch automated manual transmission (the coupe can also be had with a 6-speed manual). S5s gets a turbocharged 3.0-liter V6 engine that puts out 354 hp and is mated to an 8-speed automatic transmission. All-wheel drive is standard on all A5s and S5s. 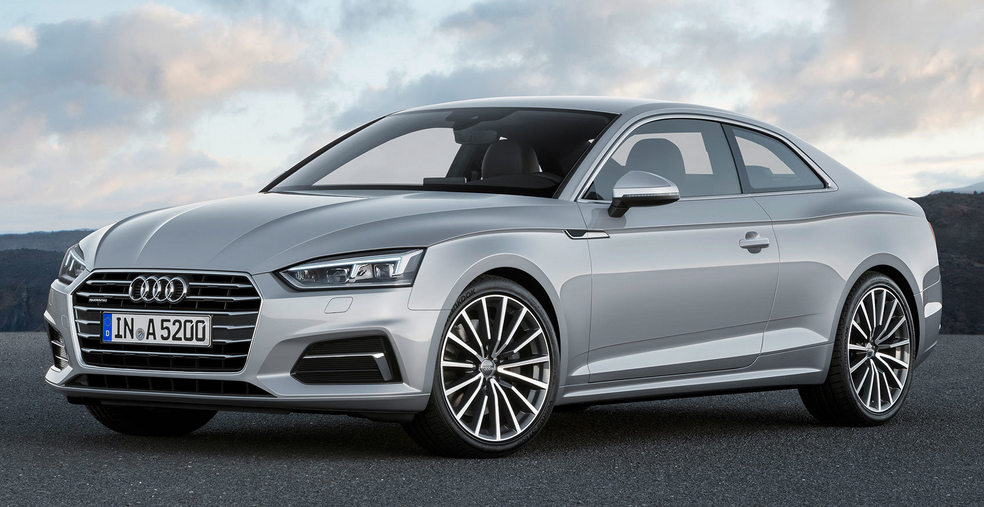 As good as it is, the original Audi A5/S5 design is one of the oldest platforms in Audi’s model lineup. We’ve been especially impressed by Audi’s recent all-new models (namely the Q7 SUV and A4 sedan), so we have high hopes that the new A5 will offer similarly refined road manners and impeccably trimmed cabins. The new Sportback body style is a welcome addition as well—like the larger A7, it promises to deliver dazzling style along with an extra degree of cargo versatility. An A5/S5 Cabriolet convertible on the same redesigned platform will likely join the lineup in the near future.