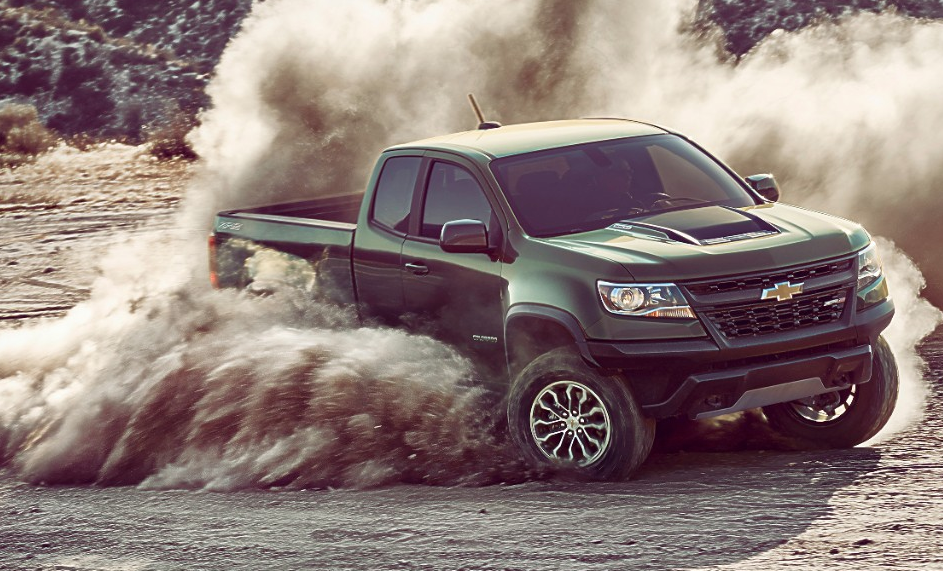 LOS ANGELES–Chevrolet is taking its midsize pickup truck off the pavement for 2017. Targeted at serious off-road enthusiasts, the Colorado ZR2 model features a number of equipment upgrades designed to improve the pickup’s climbing and rock-crawling ability.

Available for extended- and crew-cab bodies, the ZR2 comes decked out with a host of trail-ready equipment and design features, including: 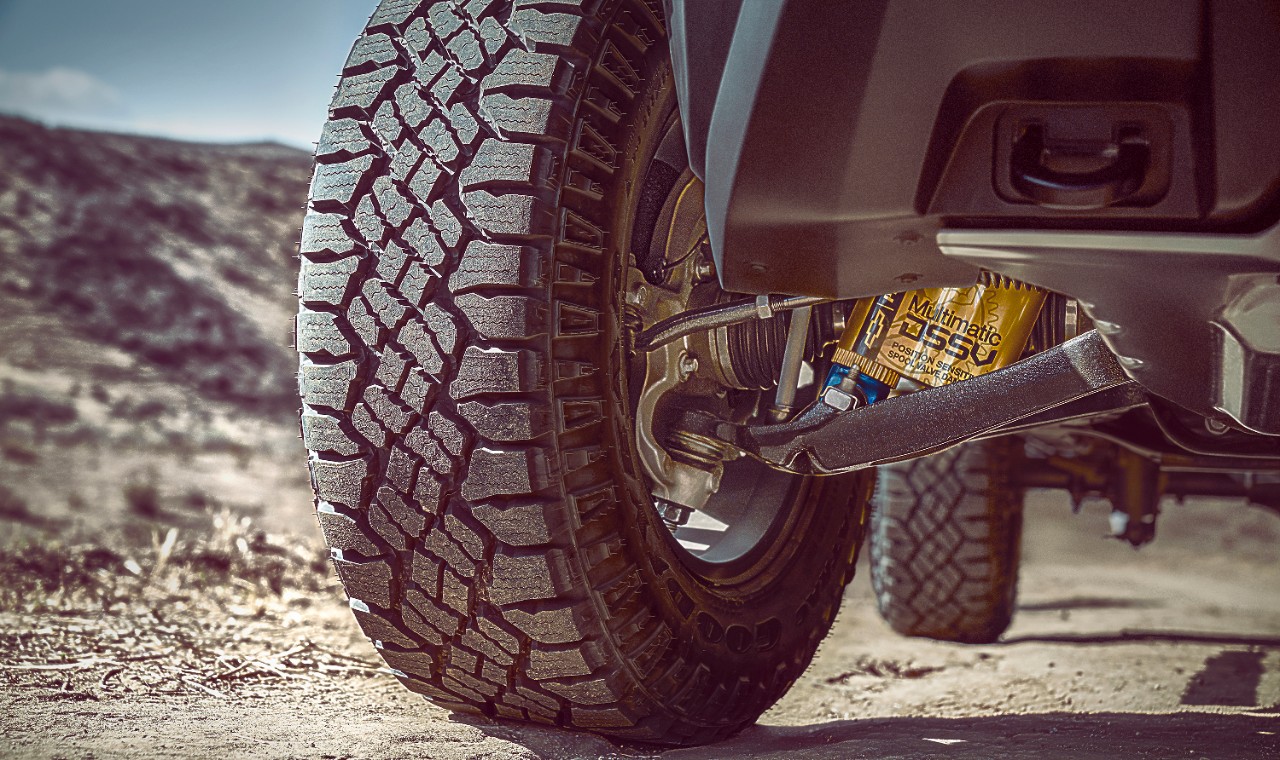 The ZR2 will be available with a 3.6-liter V6 or 2.8-liter 4-cylinder turbodiesel. Both engines mate to an 8-speed automatic transmission.

The Colorado ZR2 goes on sale in Spring 2017. Pricing will be announced closer to the on-sale date. 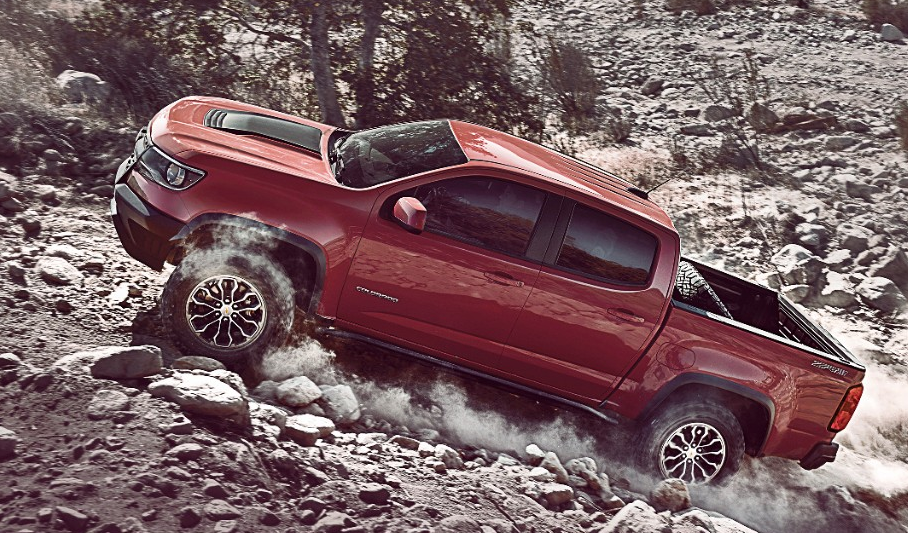 The Chevrolet Colorado and its GMC Canyon corporate cousin have proven to be smash hits for General Motors. Yet, despite their broad consumer appeal, these trucks lack the reputation for serious off-road prowess enjoyed by segment stalwart Toyota Tacoma. Even if it sells only in small volume, the ZR2 will give the Colorado lineup a halo model and improve the truck’s credibility with serious off-road enthusiasts.