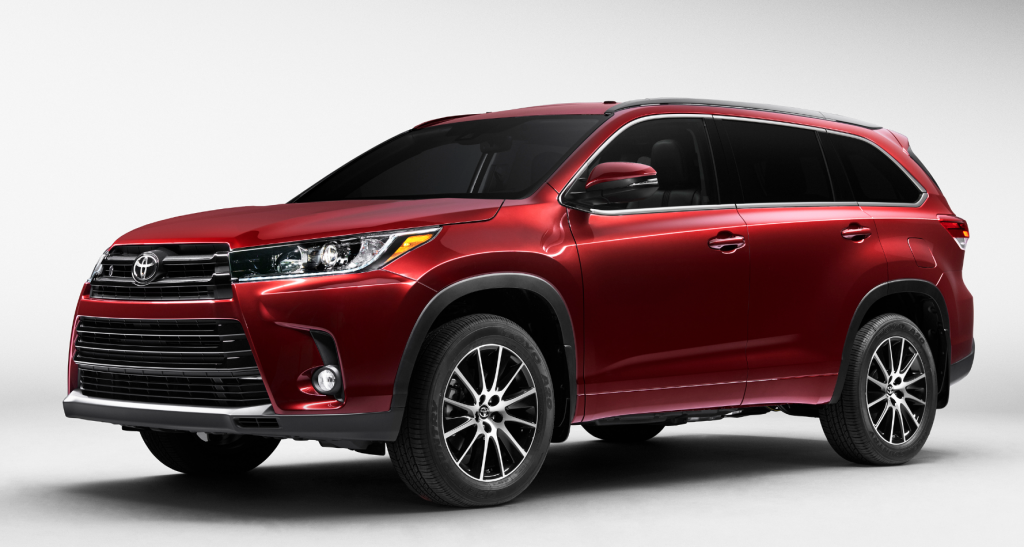 Toyota revealed a refreshed Highlander at the New York Auto Show that features some styling tweaks along with notable powertrain and equipment revisions.

Highlander is one of the few midsize SUVs that can seat up to eight people, and one of the very few to offer a hybrid version. For 2017, the Highlander Hybrid line expands to include two new lower-end trim levels — LE and XLE — to join the existing Limited and Platinum. 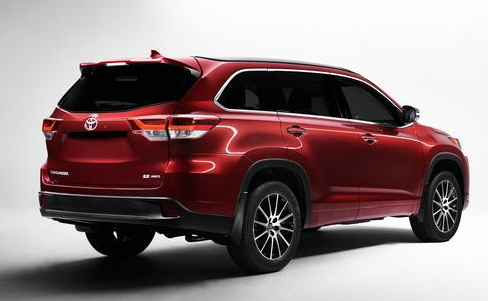 Save for the base LE, which carries on with a 2.7-liter 4-cylinder engine mated to a 6-speed automatic, all gas models get a revised 3.5-liter V6 with stop/start technology and a new 8-speed automated-manual transmission. While both new features are aimed at improving fuel economy, official EPA figures had not been released at the time of this writing.

Added to the gas-engine lineup is the sporty SE trim level, which brings unique 19-inch wheels and a sport-tuned suspension along with a dark-painted grille. And speaking of grilles, Highlander’s boasts a new design for 2017, with each trim level getting a distinct treatment. The most notable alteration inside is that a brown leather interior will be offered in the top-line Limited Platinum.

The 2017 Highlander is set to go on sale this fall.

Already a good choice among midsize SUVs thanks in part to its 8-passenger capacity and more frugal Hybrid variants, the Highlander expands in both model offerings and features for 2017 to make a good bet even better.