Subaru unveiled both the hatchback and sedan versions of its all-new 2017 Impreza compact car in conjunction with the 2016 New York Auto Show. The redesigned Impreza is slightly larger all-around than its predecessor: it grows one inch in wheelbase, 1.6 inches in overall length, and 1.5 inches in width.

The new Impreza marks the debut of Subaru’s Global Platform architecture, which the company claims increases rigidity of the unitized body structure by more than 70 percent. It also inaugurates Subaru’s new design language, which places the brand’s signature grille and headlight shapes on a more sculpted, flowing body. 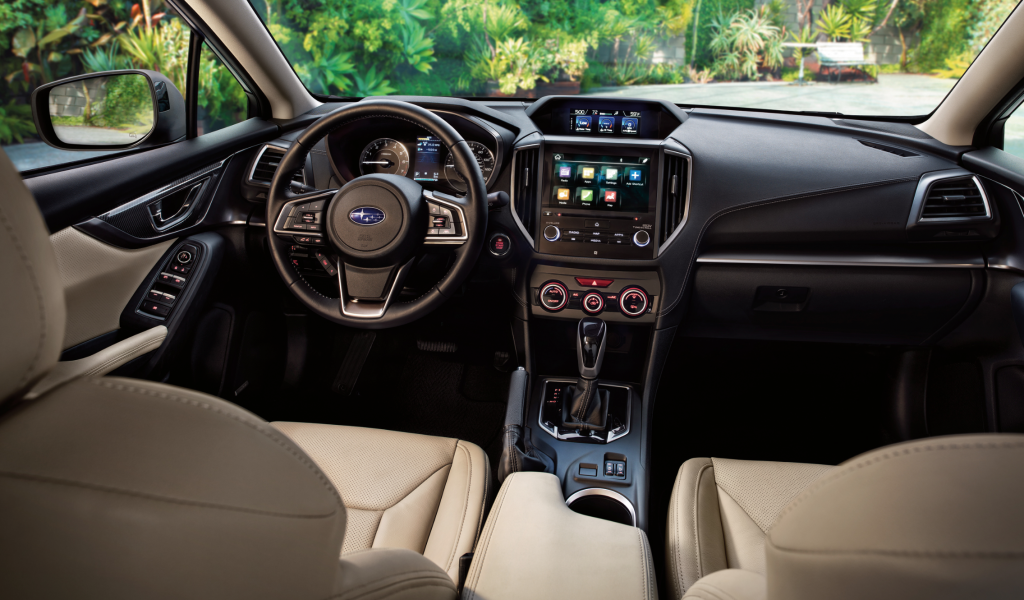 The model lineup ascends through base, Premium, Sport, and Limited models. As before, Subaru’s Symetrical All-Wheel Drive system is standard on all; the Sport adds 18-inch wheels, sport suspension, and active torque vectoring.

The all-new Impreza sports a significantly “swoopier,” more dramatic look than its predecessor. The structural improvements of its all-new platform should make the Impreza a more capable handler, and the list of new features should help keep it competitive against its ever-formidable rivals.