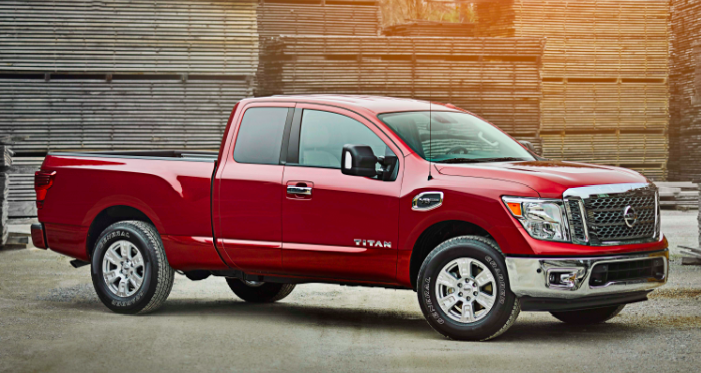 Both King Cabs will come with a 6.5-foot cargo bed and feature rear-hinged rear doors that open 172 degrees for easier access to the back seat in tight quarters. They’ll be available in 4×2 and 4×4 configurations in S, SV, and PRO-4X trim levels. Nissan says they’re the first extended cabs in the segment to offer a rear-seat delete for increased cargo space in the rear of the cab. 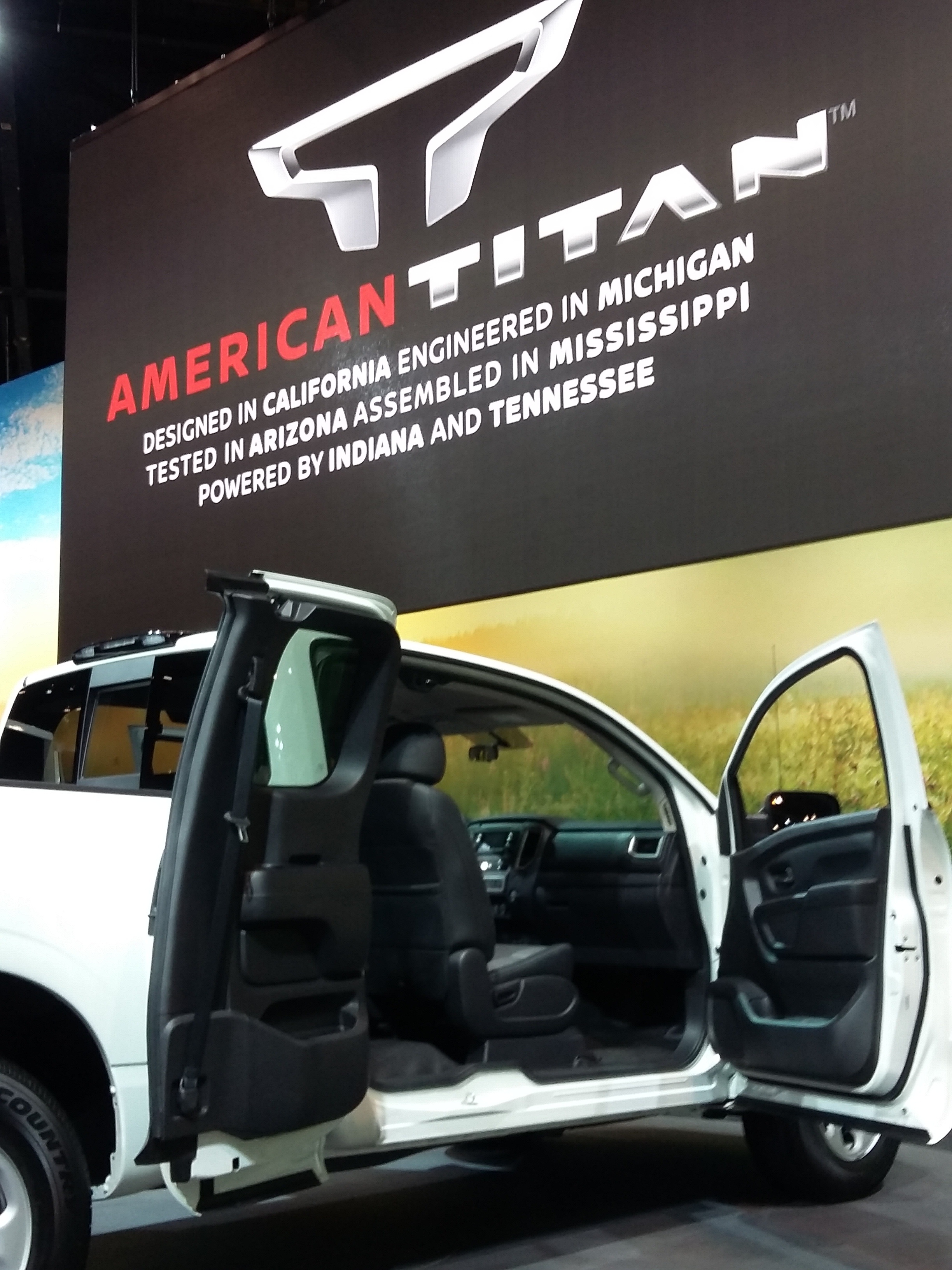 Titan XD comes with the same 5.6-liter V8, but also offers a 310-horsepower 5.0-liter turbodiesel. Payload capacity maxes out at 2710 lb. with the gas V8, while towing capacity is greater with the turbodiesel, which is rated as high as 12,510 lbs.

Both King Cabs carry the same 5-year/100,000-mile bumper-to-bumper warranty as other Titans and are due to go on sale this Spring.

The focus with pickups of late has shifted to crew cabs, which make up the bulk of sales. And indeed, when the redesigned Titan appeared last year, it was initially offered only in crew-cab form. But Nissan has since added single-cab and now extended-cab versions, which, if nothing else, signals that Nissan is getting really serious about pickups.