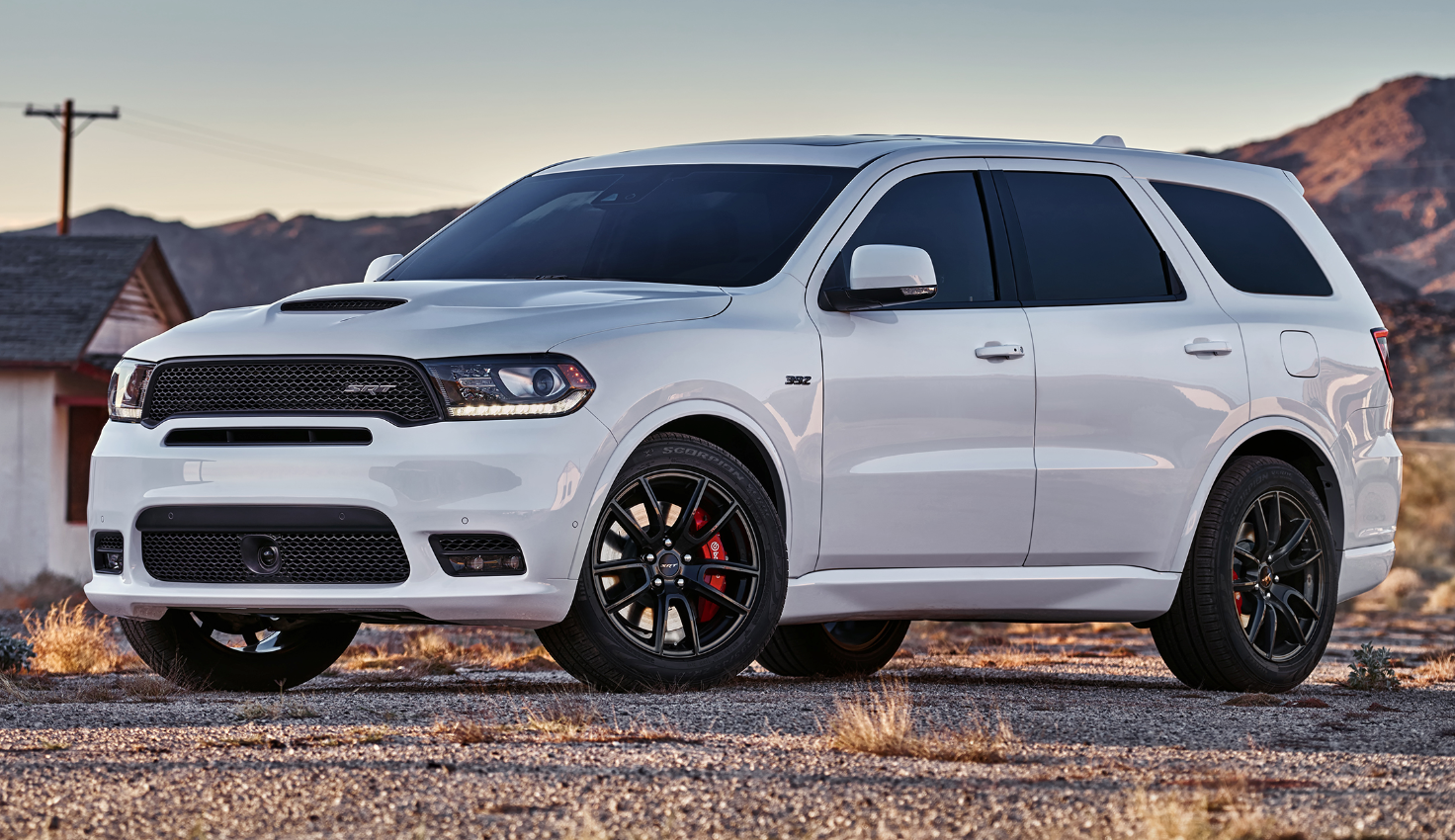 The Durango SRT is powered by a 392-cubic-inch HEMI V-8 that puts out 475 horsepower and 470 lb.-ft of torque. Dodge’s 8-speed TorqueFlite transmission is standard, as is a performance-tuned all-wheel-drive system. A seven-mode drive system allows the driver to choose between Auto, Sport, Track, Snow, Tow, Valet, and ECO settings that alter powertrain, suspension, and steering calibrations. 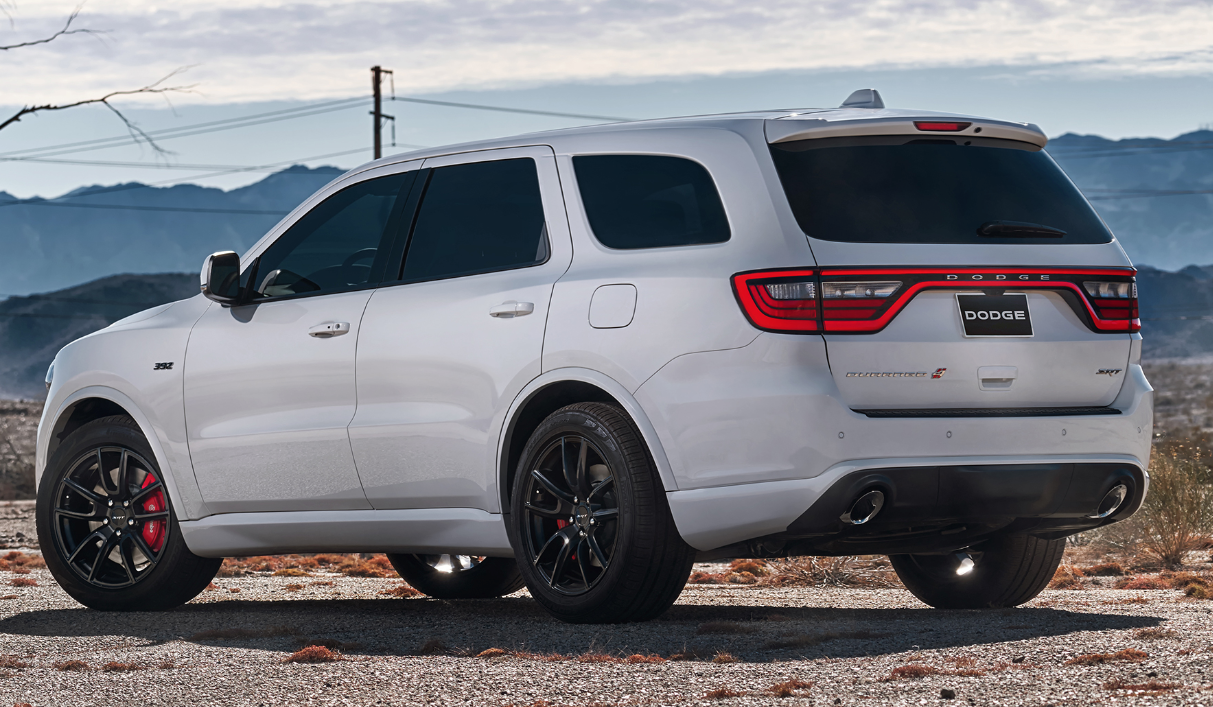 The Durango SRT’s acceleration numbers would be impressive for a two-seat sports car, let alone a plus-size three-row SUV. Dodge says the Durango SRT can sprint from 0-60 mph in 4.4 seconds and has a National Hot Rod Association (NHRA)-certified quarter-mile time of 12.9 seconds. Towing capacity is 8600 pounds.

The 2018 Dodge Durango SRT is slated to hit dealerships in late 2017. Pricing will be announced at a later date.

First the all-wheel-drive Dodge Challenger GT, now this. We’ve got to hand it to Dodge for its crafty use of special-edition models and new applications of existing drivetrain components to keep its aging product lines in the headlines. The 2018 Dodge Durango SRT follows in the footsteps of the Jeep Grand Cherokee SRT, with the added benefits of a third-row seat and better towing/cargo capacity. Mopar’s latest monstrous, hot-rodded hauler will undoubtedly be a hoot to drive–as it sucks down premium gasoline at an alarming rate.