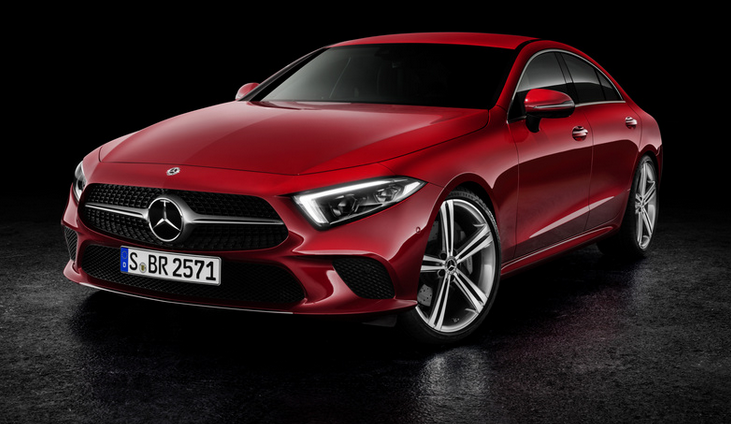 First available to the American market for the 2006 model year, the Mercedes-Benz CLS introduced consumers to the “4-door coupe” concept. Essentially a heavily restyled E-Class, the CLS enjoyed more rakish styling than that midsize offering, as well as higher levels of equipment and technology. The redesigned-for-2019 Mercedes-Benz CLS–which debuted at the 2017 Los Angeles Auto Show–carries on the tradition while boasting a new look, a new engine, and new comfort-oriented technology. 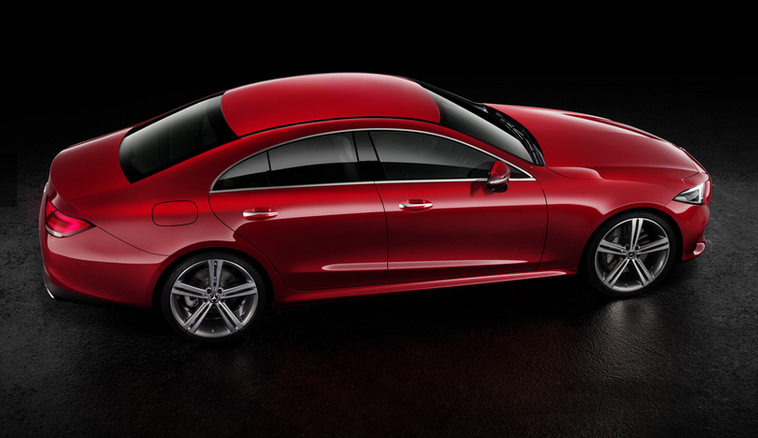 Mercedes still refers to the CLS as a 4-door coupe, though its styling is now tied closer to the Mercedes-AMG GT sports car; the headlights have grown thinner and now wrap further around the side of the car.

The ’19 CLS will be the first U.S.-market Mercedes to feature the automaker’s new turbocharged 3.0-liter inline 6-cylinder engine and 48-volt electrical system. The new six is rated at 362 horsepower and mates to a 9-speed automatic transmission.

The move to a 48-volt system was necessary, at least in part, to accommodate the Mercedes-Benz’s new EQ Boost mild hybrid system. Employing an integrated starter/generator (ISG), EQ Boost can provide up 21 additional horsepower, and up to 184 pound-feet of torque, for limited periods of time. The EQ Boost system also promises to significantly improve fuel economy.

Inside, Mercedes has made the CLS more spa-like, employing its new ENERGIZING Comfort (EC) feature. Drivers can select from a list of cabin “moods,” including Joy, Refresh, and Vitality, which EC will create by coordinating the climate, audio, lighting, and fragrance systems.

Initially offered in CLS450 and all-wheel-drive CLS450 4Matic models, the new 4-door Mercedes-Benz “coupe” is slated to go on sale in fall 2018.

We can probably live without a fragrancing system, but we’re mighty excited by Mercedes’ return to straight-six engines. Generally running about $10,000 more than a comparable E-Class, the CLS doesn’t make much practical sense, but for well-heeled shoppers looking for a day-to-day ride that’s something more than just a luxury car, the CLS can help set them apart from the rest of traffic.