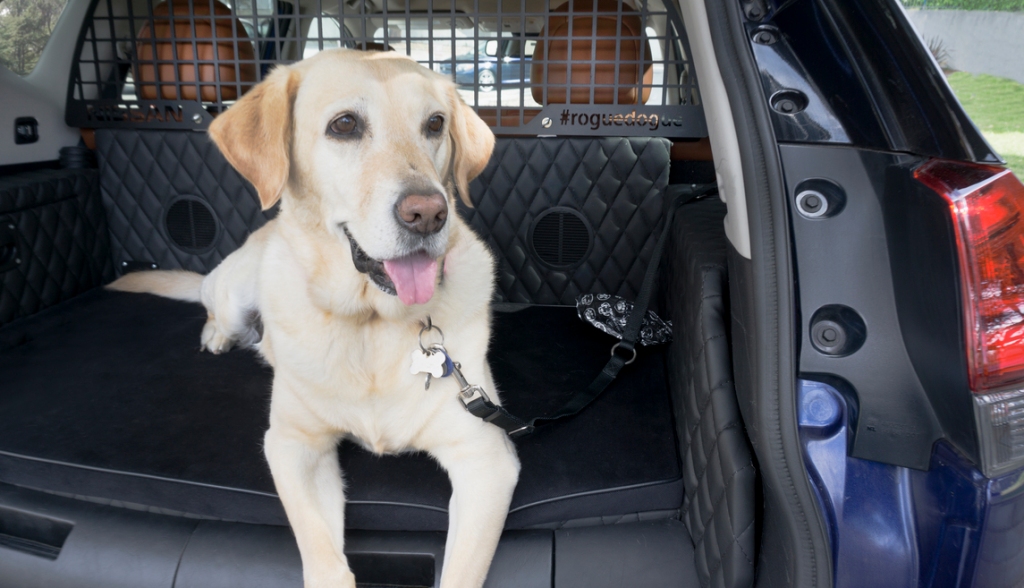 It appears Nissan is going to the dogs … for advice.

It’s no secret that dog owners are a dedicated bunch; one survey indicated that more than 80 percent of those polled felt that it was just as important for their canine companions to be safe and comfortable in their cars as it was for their human passengers.

To that end, Nissan showed off its Rogue Dogue (get it?) project vehicle at the New York Auto Show.

From the outside, the Dogue looks about like any other version of Nissan’s popular compact SUV. But several modifications have been made to make it more “Fido-friendly.” 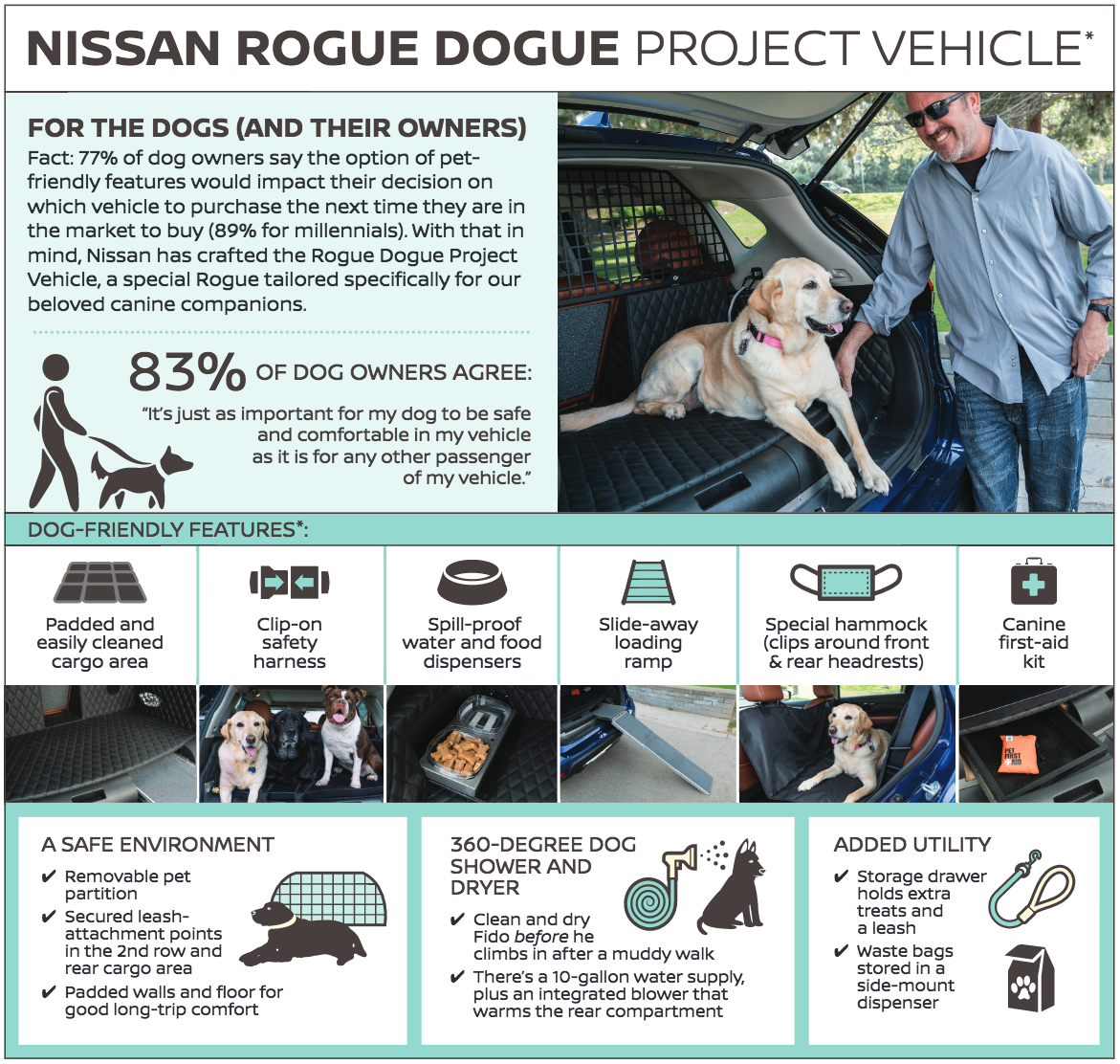 As a picture says a thousand words, we’ve included a graphic from Nissan that shows some of the features of the Dogue better than we could explain them. Note that several were prompted by a survey of dog owners (probably the same ones quoted up top) that revealed their top three dog-friendly features to be a clip-in harness hook, a non-spill water dispenser, and a slide-away dog ramp. We imagine some of the rest were devised by Nissan’s own dog-gone engineers.

Why the Nissan Rogue is a 2017 Consumer Guide Best Buy 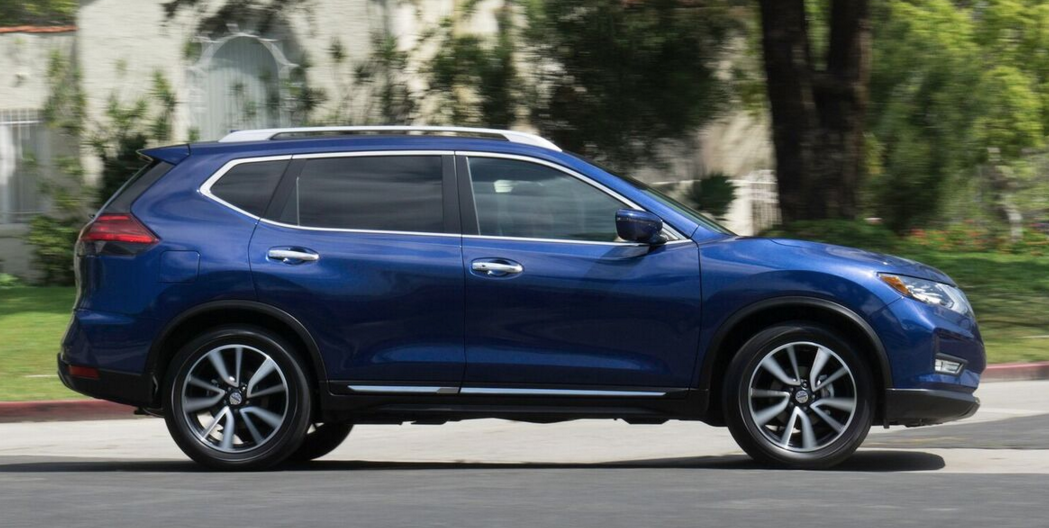 It looks just like any other Nissan Rogue on the outside, but inside, the Douge is focused on dogs.

So far, at least, the Rogue Douge is only a project vehicle. Feel free to leave a comment if you think the company is on the right track.

Anyone who has dogs – or knows someone else who does – is probably not terribly surprised at the findings of this survey. While Nissan admits some of the features included eat up some cargo space otherwise reserved for human pursuits, the company – and CG as well – feels most dog owners would be willing to make the sacrifice for their furry friends.