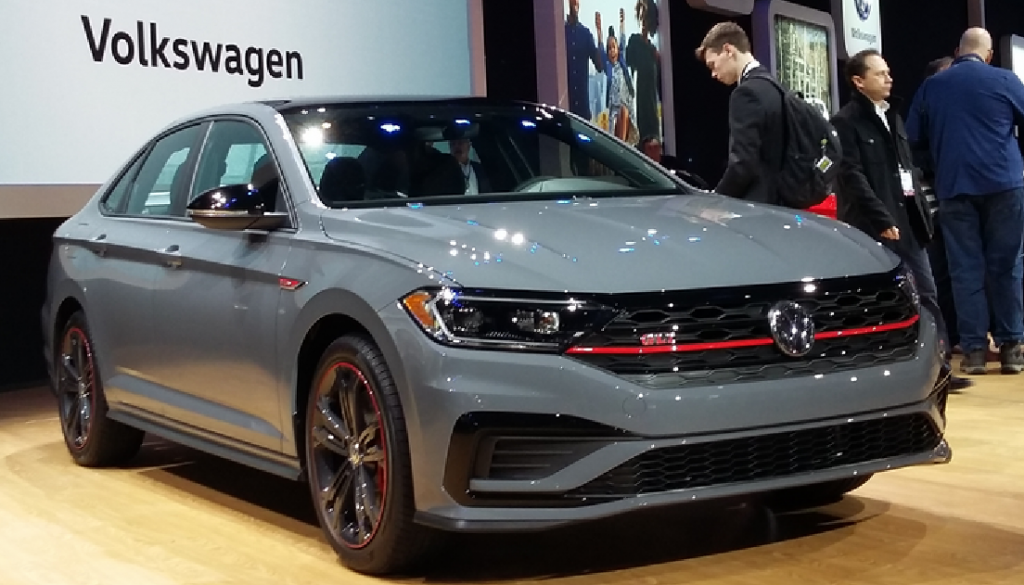 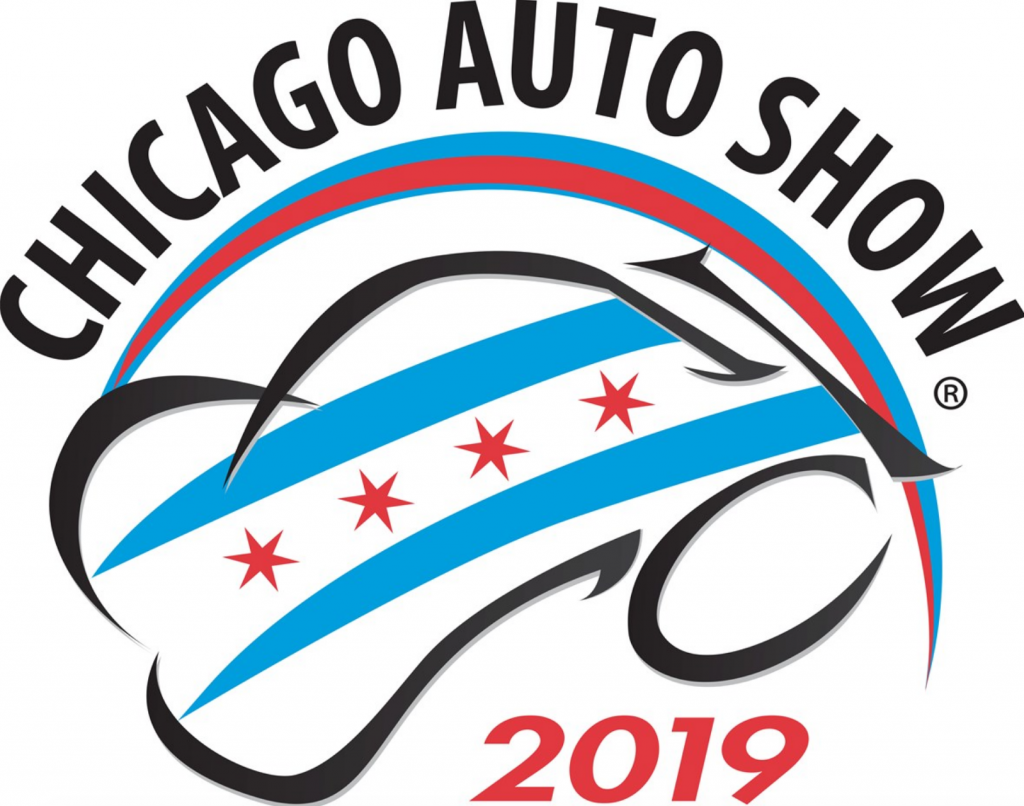 Volkswagen unveiled the “hot-rod” version of its recently redesigned compact sedan at the 2019 Chicago Auto Show. The 2019 Jetta GLI gets its 228-horsepower turbocharged 2.0-liter 4-cylinder engine and other performance features from Volkswagen’s Golf GTI compact hatchback.

The engine’s 228-horsepower rating and its 258 pound-feet of torque are respectively 18 horsepower and 41 lb-ft more than the previous-generation GLI. A six-speed manual transmission is standard, and a 7-speed dual-clutch automated manual (that comes with a fuel-saving auto stop/start system) is available.

The GLI’s sport suspension makes the car sit about a half-inch lower than the regular Jetta, and brakes (which are shared with the GTI and Golf R) have 13.4-inch vented front discs and red-painted calipers. 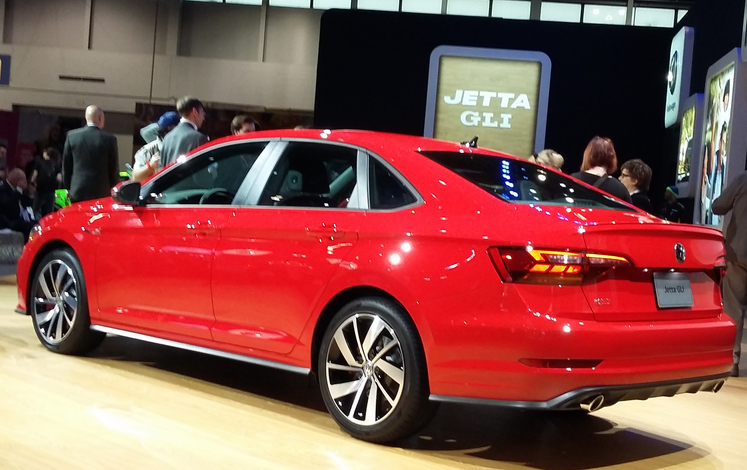 The 2019 Jetta GLI is slated to go on sale this spring.

Nothing unexpected here, but a welcome addition to the new Jetta lineup nonetheless. The GLI’s sporty styling touches nicely complement the more-dynamic overall styling of the redesigned-for-2019 Volkswagen Jetta.