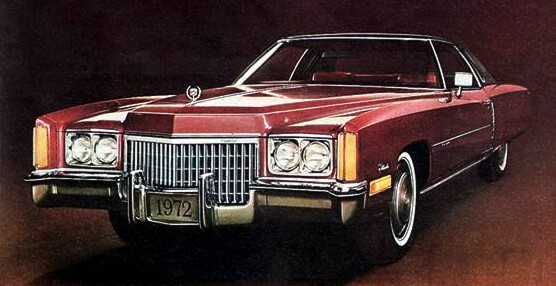 How does the other half live? We’re going to find out. In a recent post we looked at the least-expensive cars of 1972. Today we’re going to check out the most-expensive models from that same year. 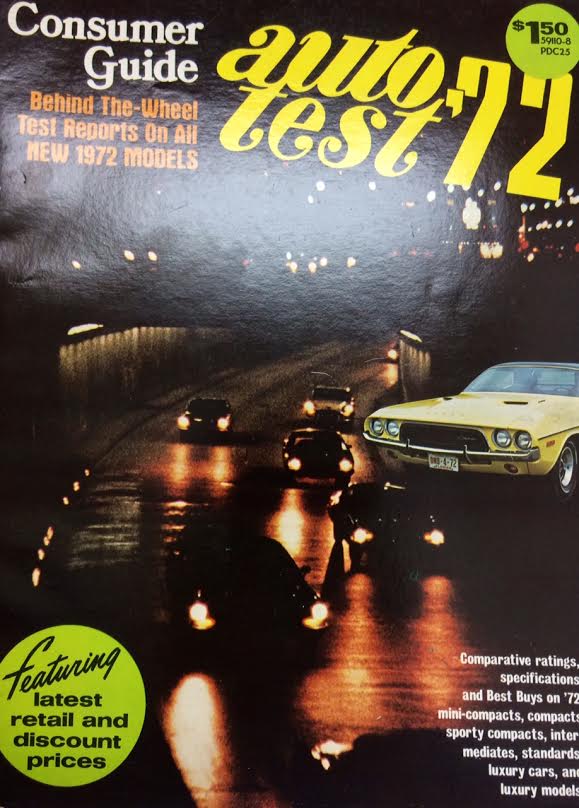 All prices presented below are as reported in Consumer Guide Auto Test ’72.

The average 1972 new car listed for around $3500, roughly $1500 more than the cars on our cheapest list, but not even half the cost of the five rides we’re looking at here.

Note: Our information again comes courtesy of   Consumer Guide® Auto Test ’72. As they are not included in Consumer Guide®’s prices, our list does not include any long-wheelbase, specialty, or generally chauffeur-driven vehicles.

For those who will ask, the most expensive Chrysler of 1972 was the Imperial LeBaron, coming in at a cool $6727, a bunch of money to be sure, but not enough to rank with this lofty-price crew. If you’ve ever spent time with any of these fine rides, we’d like to hear about it. Check out the most-expensive American cars of 1972. Be sure and share this gallery with a friend. 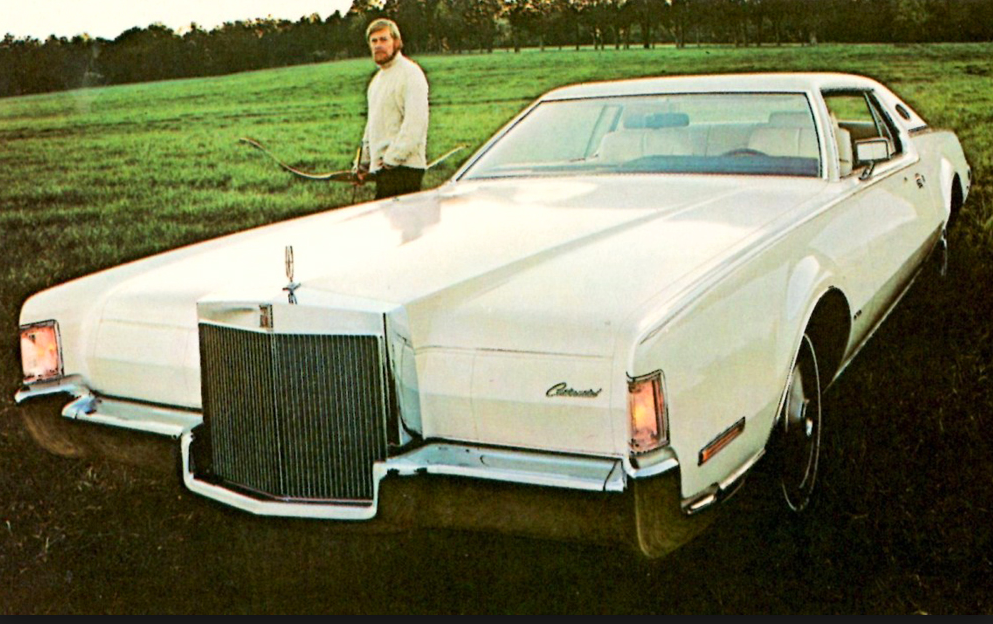 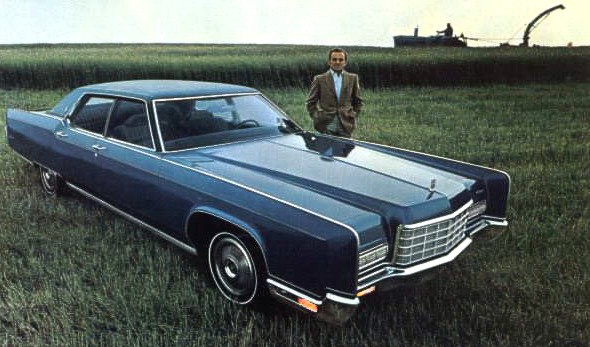