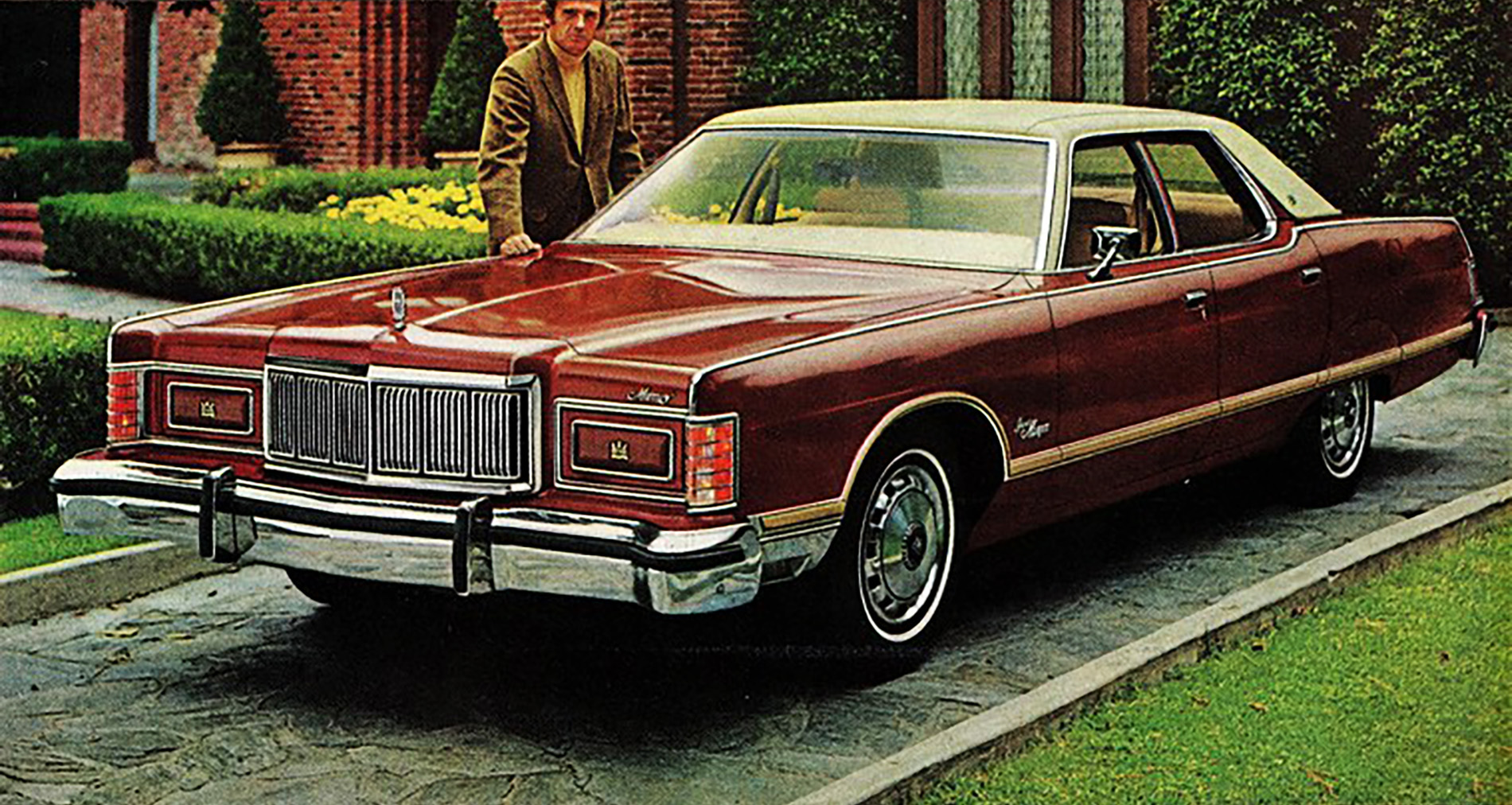 If you were a computer nerd, 1975 was a big year for you. Featured on the cover of Popular Electronics magazine, the Altair 8800 made its commercial debut, heralded as the first “micro computer.”

Priced at $439, the 8800 was a relative bargain for home computing fans prepared to assemble their own unit. 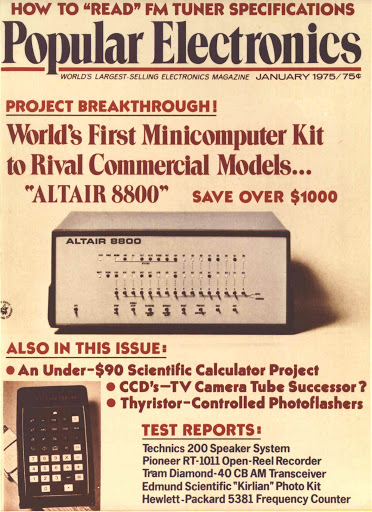 But as the nation welcomed the Altair and the promise of increasingly accessible technology, we said goodbye to Chrysler’s Imperial brand–at least as a stand-alone make. The Imperial LeBarons were the heaviest and most expensive vehicles in the 1975 Chrysler Corporation lineup. Priced at $8844, the Imperial LeBaron 4-door sedan was also something of a bargain, at least among premium American sedans. For 1976, the most expensive sedan in the Chrysler portfolio would be the Chrysler New Yorker Brougham, which started at just $6737.

Here, we celebrate the priciest sedans of 1975, the last time an Imperial would make the list. Though the Imperial name would reappear twice in the future, it would return first only as a coupe (1981-1983, again as a stand-alone make) and later as a much less prestigious K-Car-derived topline Chrysler sedan (1990-1993).

Note that we only include the priciest model from each brand seen below–this to expand the list to cars other than Cadillac and Lincoln models. 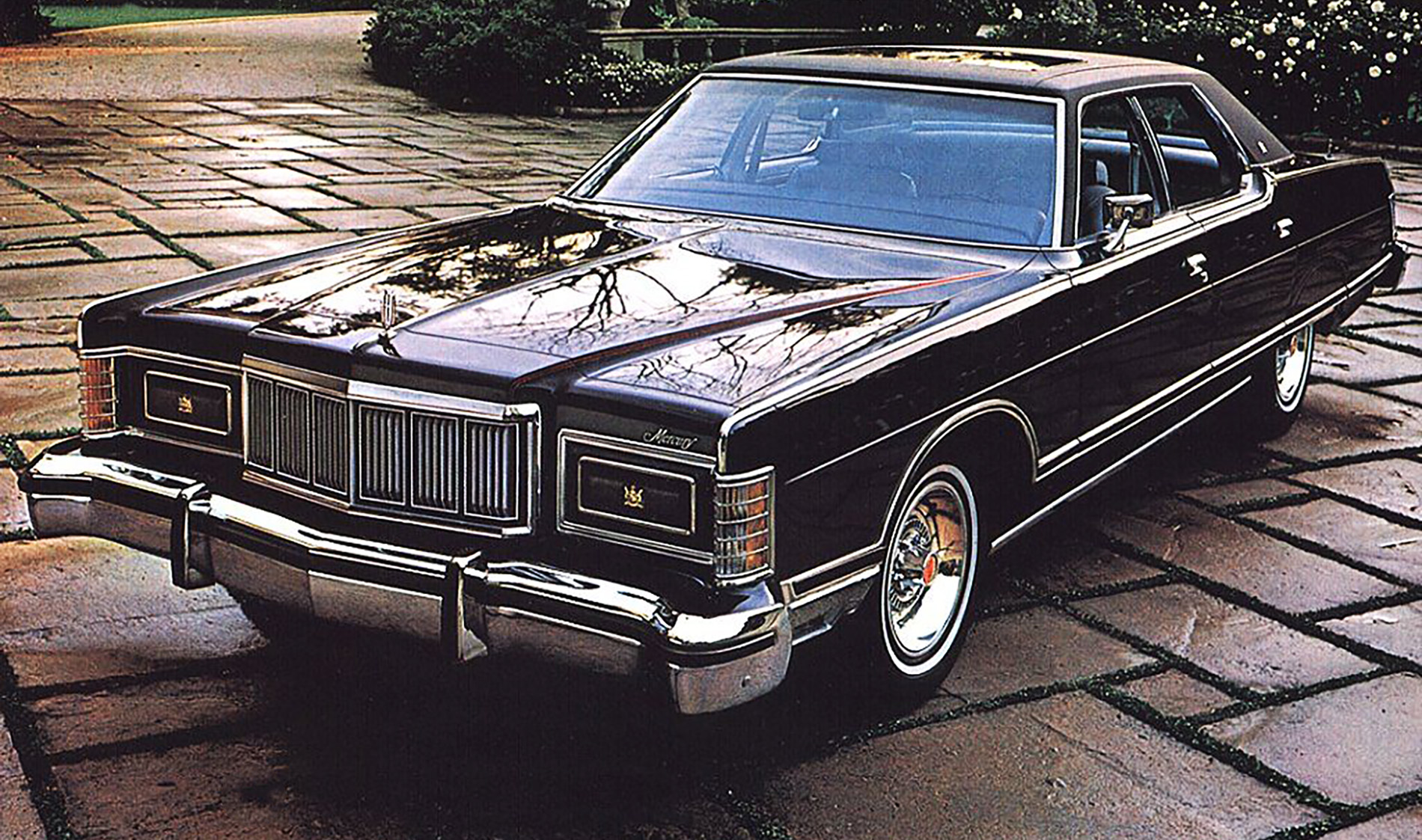 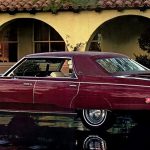 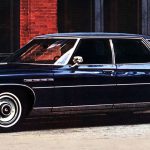 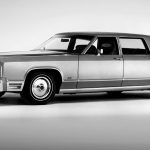 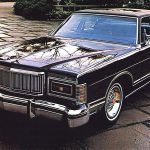 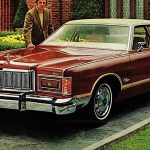 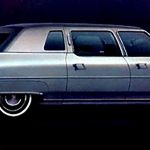