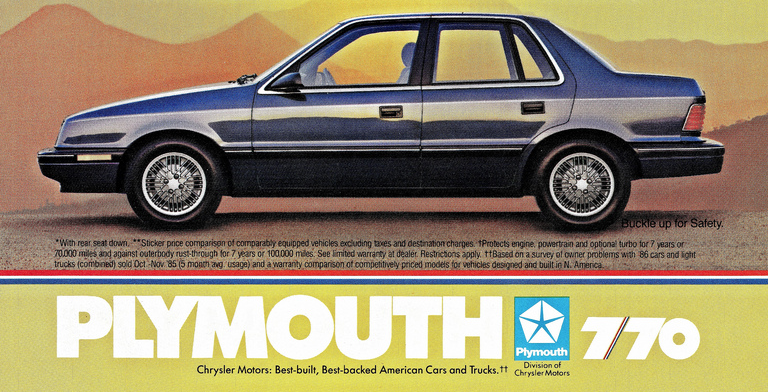 Where have these cars gone? There’s no hard science to this–it’s purely anecdotal–but I well remember seeing these vehicles, and I don’t anymore. They’ve seemingly vanished.

In the case of all the rides listed below except maybe the Isuzu, each can lay claim to styling that’s unique enough to stand out in traffic—making them easier to spot, but spot them I never do anymore.

Of this handful of vehicles, it’s the Dodge Shadow and Plymouth Sundance that sadden me the most, as I always thought them to be rather handsome rides.

If you missed it, please check out my first list of cars that seem to have disappeared here.

Also, if you happen to encounter any of the cars on this list, tell us about it—and tell us where you live. Maybe the situation is geographic.

Hundreds of thousands of these workaday compact cars were produced. Of course, as commodity vehicles, they likely weren’t very loved or cared for. Still, with so many placed in the hands of consumers, you’d think there would still be a few cruising around–but I never see them. Fun fact: Beginning in 1988, a version of the Shadow ES was sold in several European markets as the Chrysler ES. Slow sales forced Chrysler to withdraw the car from the Continent after 1991. 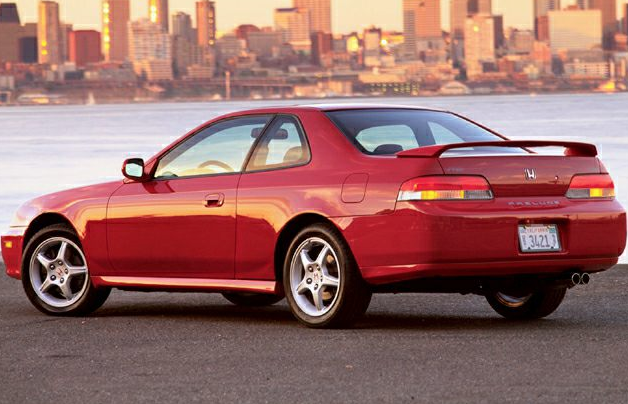 With low-mileage examples of this stealthy coupe still selling for over $10,000, it’s clear the Prelude has a cult following. Where those cult members are driving their cars, however, is a mystery to me. I had considered buying a Prelude at one point, but just couldn’t justify the money. I still take notice of each and every one I see, however, and I haven’t seen one in a very long time. 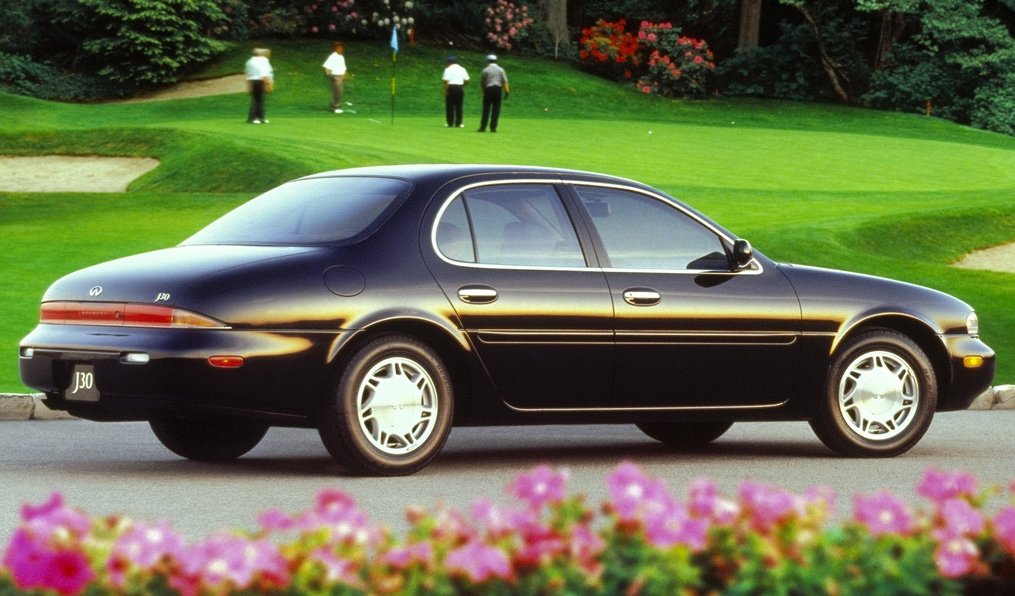 While Lexus was selling a midsize sedan based on the rather common Toyota Camry, Japanese luxury rival brand Infiniti was offering this dramatically sculpted sedan that looking nothing like anything else on the market. Sadly, J30s seem to be particularly scarce these days. You may remember the J30 commercial featuring both Dave Brubeck music and U.K. acting legend Jonathan Pryce. If not, watch it now: 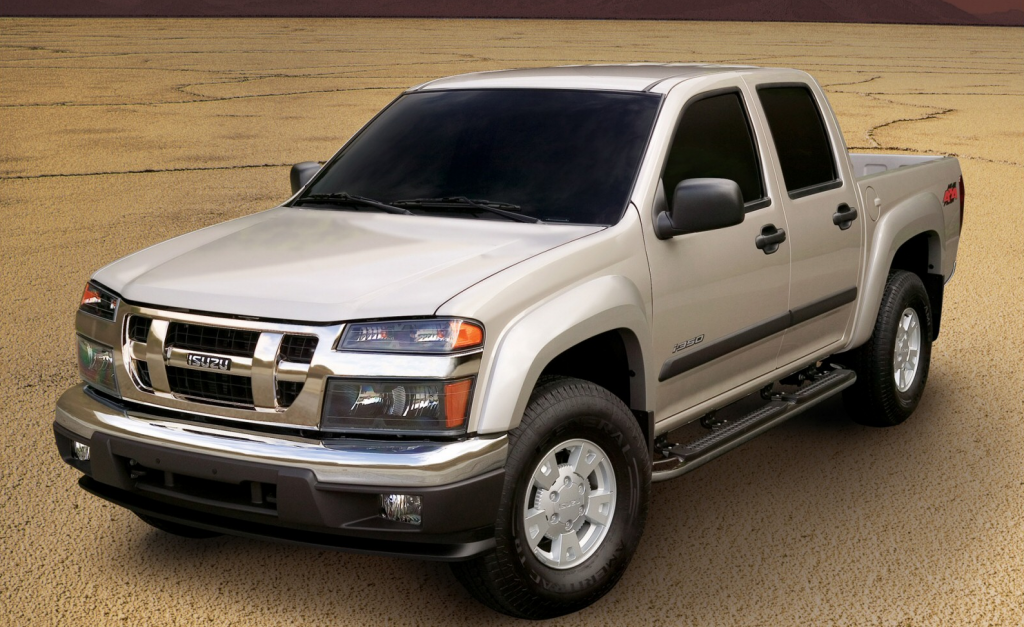 The problem here is, if you don’t see these trucks from the front, you may not know they’re Isuzus. Built by General Motors, the i-Series trucks were basically clones of the Chevrolet Colorado and GMC Canyon, differing mostly in grille design and badges–even the wheels were the same. So in traffic, if you’re following an i-280, i-290, i-350, or i-370, you likely won’t know it unless you look closely. All that said, I’m pretty sure an alien force of some sort has snatched all of these trucks (and pretty much every other Isuzu), because I never see any. 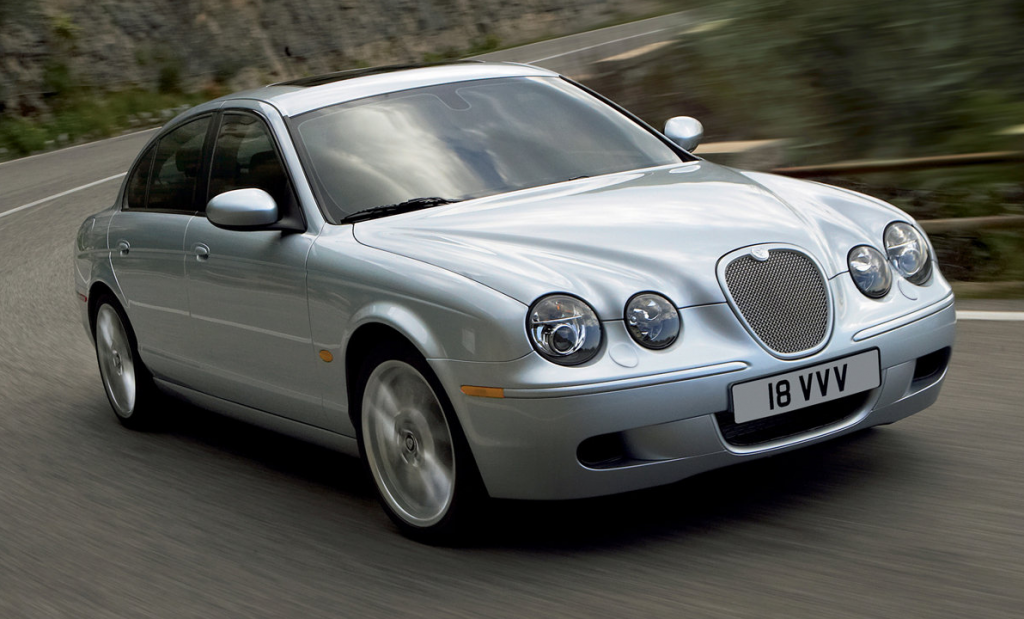 You can’t miss an S-Type. It was a retro-look Jaguar at a time when the brand was breaking away from retro styling. So, you’d think I would notice these cars in traffic, but I never see them anymore. Whether or not the S-Type’s throwback styling worked in its favor is something of a moot point–the car’s surprisingly high price and cramped cabin scared off most customers before they had time to reach a conclusion regarding its looks. You may remember that Jaguar was a Ford property at this time, and that the S-Type shared some architectural and powertrain bits with the Blue Oval’s revived Thunderbird.