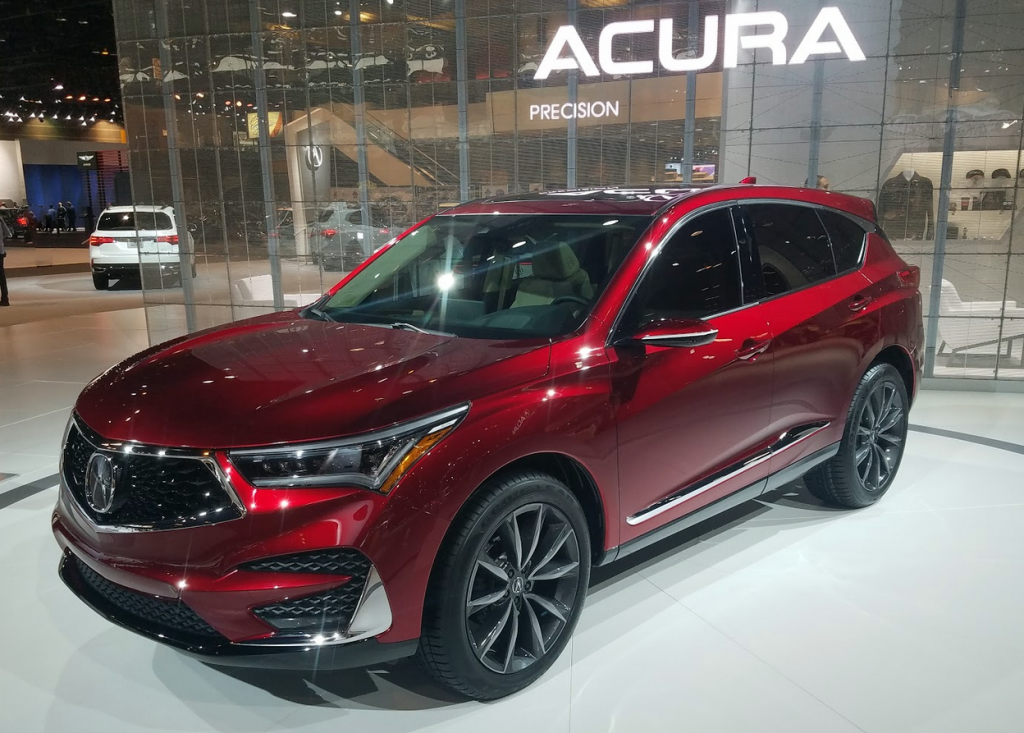 One of the highlights of the 2018 North American International Auto Show in Detroit last month was the introduction of the 2019 Acura RDX Prototype (you can read our report on that introduction here). At the 2018 Chicago Auto Show, we had the opportunity to get an up-close look around and inside the RDX Prototype.

It’s no secret that this show-stand special is essentially a slightly modified version of the soon-to-be-unveiled production version of the 2019 Acura RDX. Other than the flashy candy-red paint, upsized wheels, super-slim rearview mirrors, and perhaps some front and rear fasciae and bodyside-sill details, this is what the production 2019 RDX will look like.

The 2019 RDX is the first production Acura to be designed from the ground up under the “Precision Crafted Performance” motif that was introduced on the Acura Precision Concept of 2016. Exterior styling highlights of the new RDX include front-fascia “air-curtain” inlets inspired by the Acura NSX supercar, Acura’s signature “Jewel-Eye” LED headlights (with seven bulbs instead of the previous RDX’s five) and “Diamond Pentagon” grille, and “dragon-tail” LED taillights.

Inside the RDX Prototype, open-pore-wood trim elements, satin-finish metal accents, and beautifully stitched perforated-leather upholstery contribute to the upscale ambiance. An open storage cove beneath the center console, which should be an ideal storage spot for a handbag or small purse, is a nice touch.

We’re curious why the Dynamic Mode selector dial takes up such a large, prominent section of dashboard real estate—Acura representatives say that the design choice is in keeping with the brand’s focus on its recently adopted Precision Crafted Performance philosophy. The new “True Touchpad” infotainment interface is another unconventional feature. Unfortunately, the vehicle wasn’t powered when we took our tour, so we couldn’t sample the touchpad system’s functionality. However, we were able to sit in the driver’s seat and try the various controls on for size—and the touchpad layout seems pretty sound purely from a physical-ergonomics standpoint. The touchpad itself is slightly concave, with well-defined ridges that will hopefully make it easy to use solely by feel. The raised, padded “wrist rest” just aft of the touchpad feels natural and comfortable as well.

We’ll obviously know more once we have the chance to do a full test on the forthcoming 2019 RDX. For now, check out our photo gallery below. We’ll have a full drive report on the 2019 Acura RDX closer to its arrival in dealerships later this year. 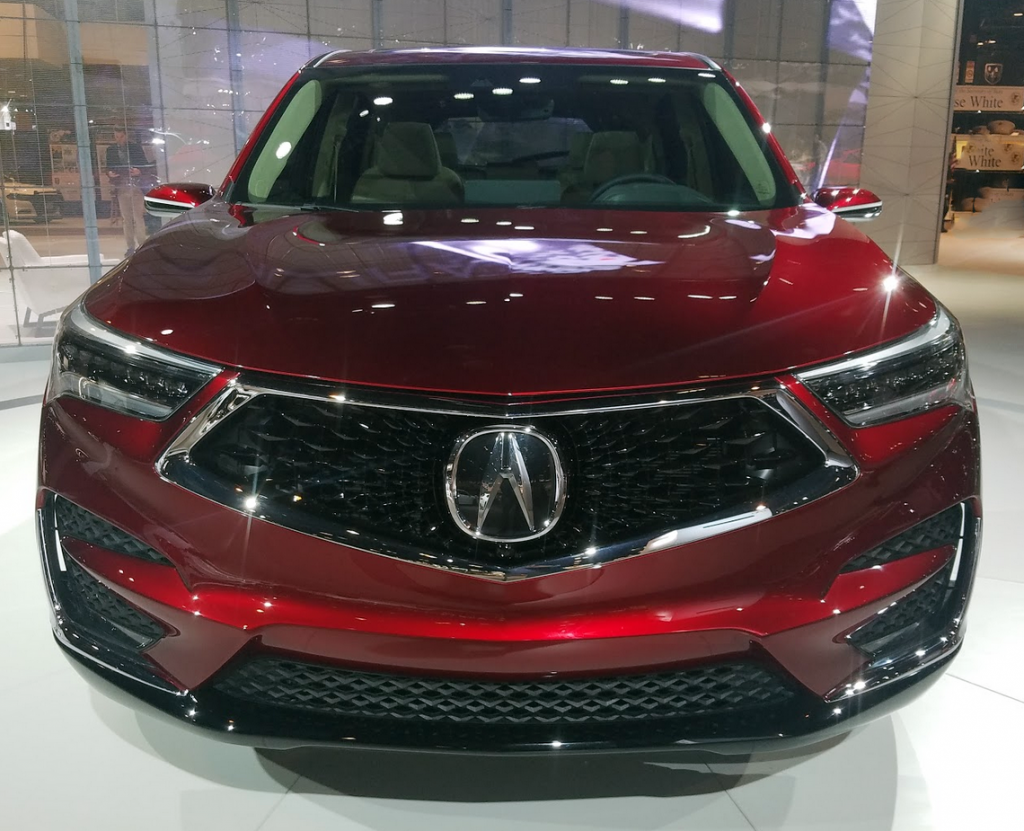 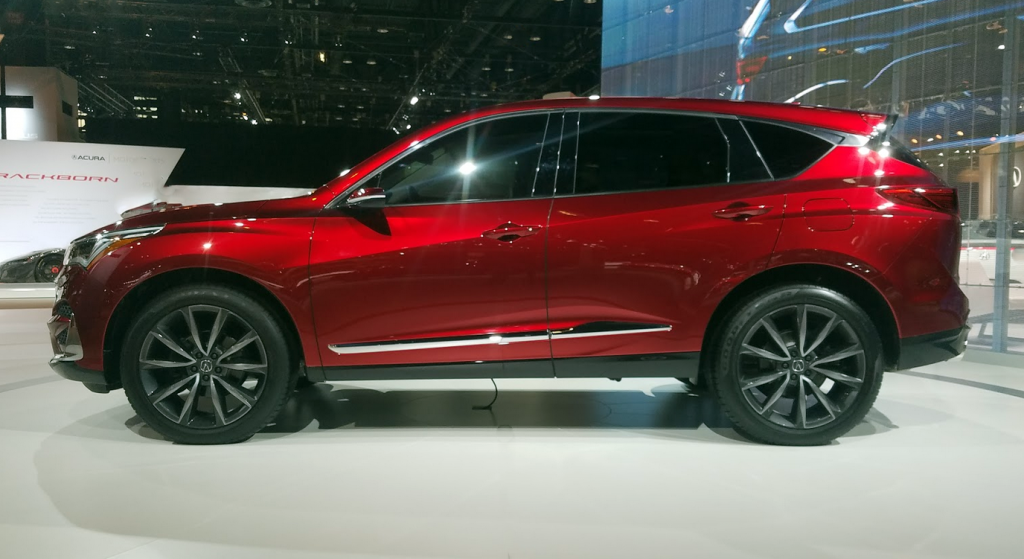 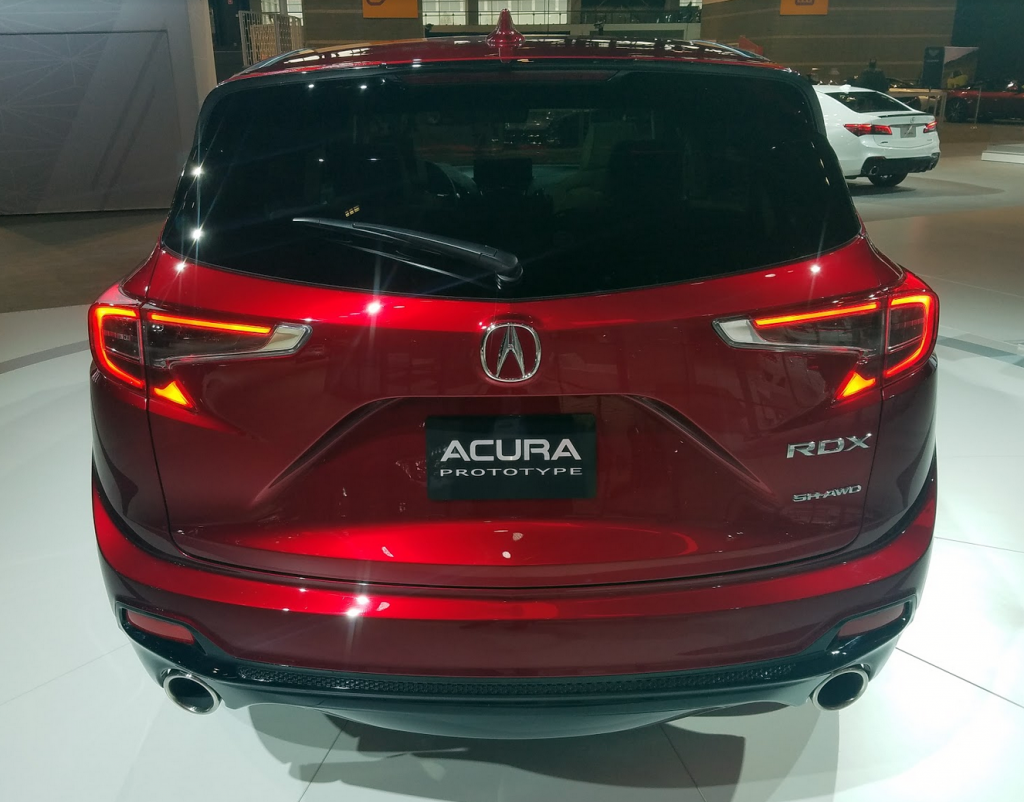 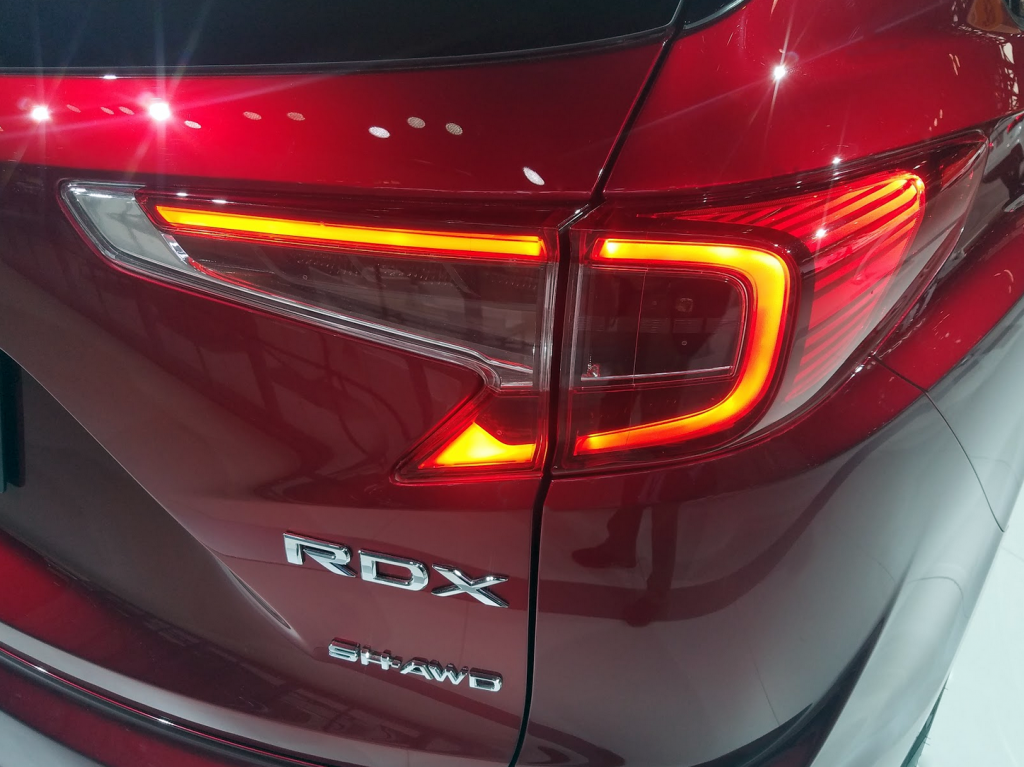 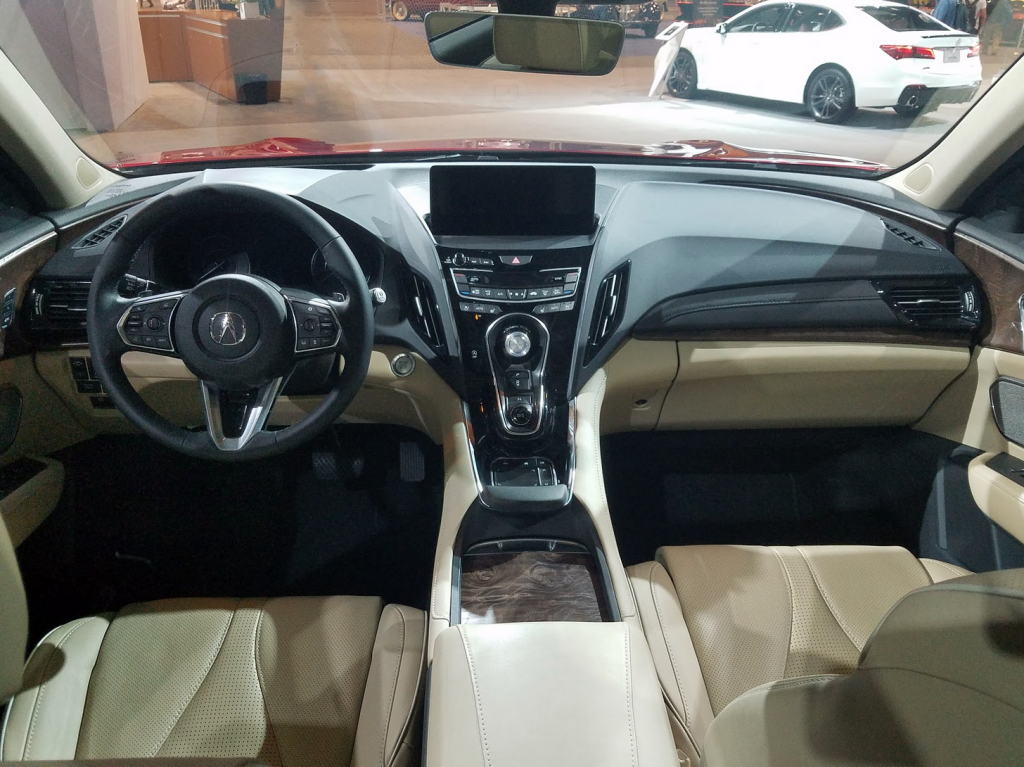 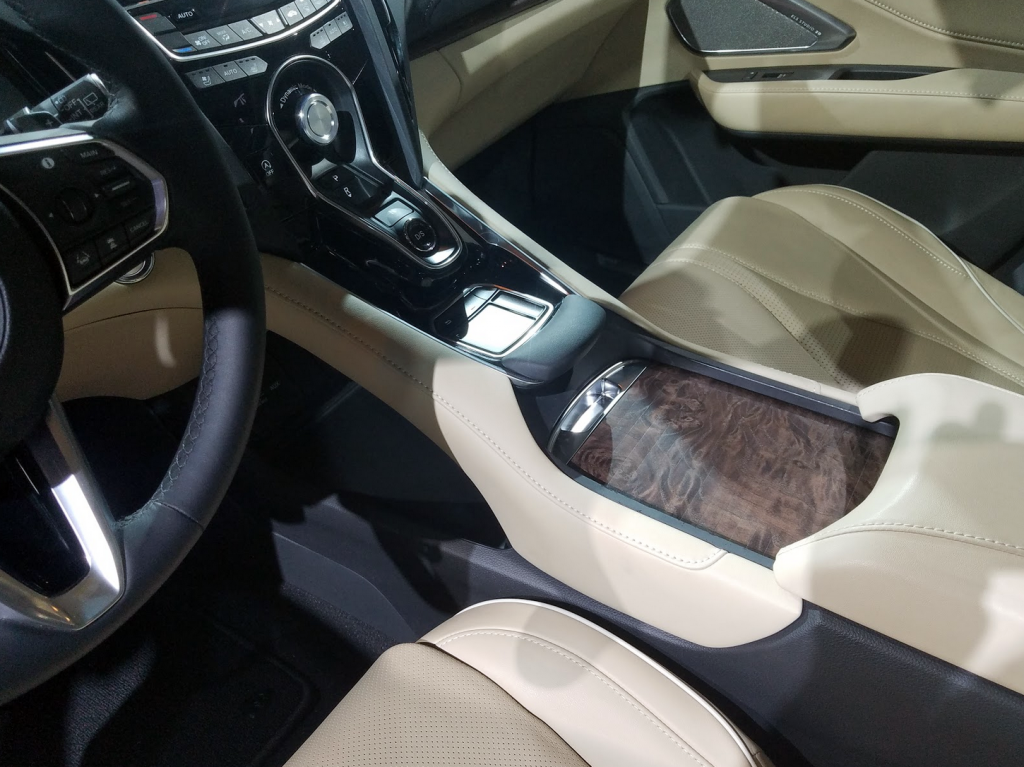