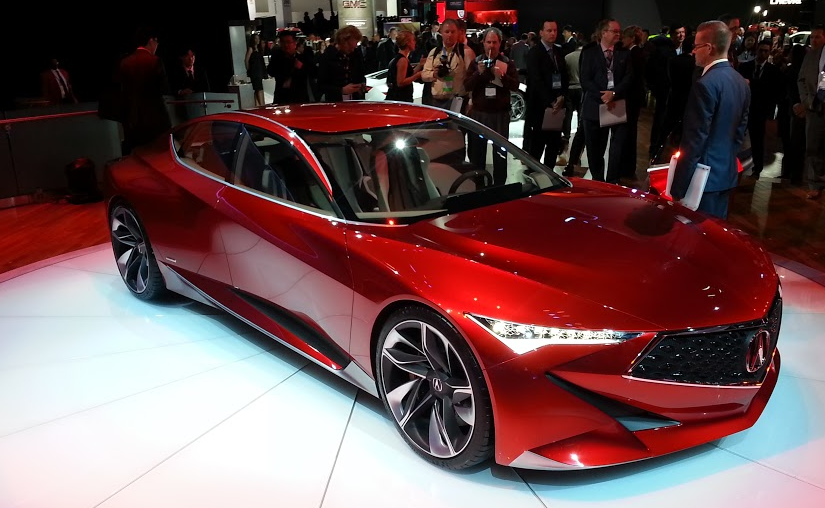 Acura gave a clear look at the brand’s future design direction when it unveiled the Acura Precision Concept, a radically proportioned four-door-sedan show car, at the 2016 North American International Auto Show in Detroit.

The Precision Concept is strictly an interior and exterior design study; Acura officials made no mention of powertrain or chassis technical specifications. Instead, the focus was on design concepts and the expression of Acura’s “brand DNA” of “Precision Crafted Performance.” Acura calls its new design direction “alluring modern edge”—alluring proportion, modern surfacing, and edgy detail. 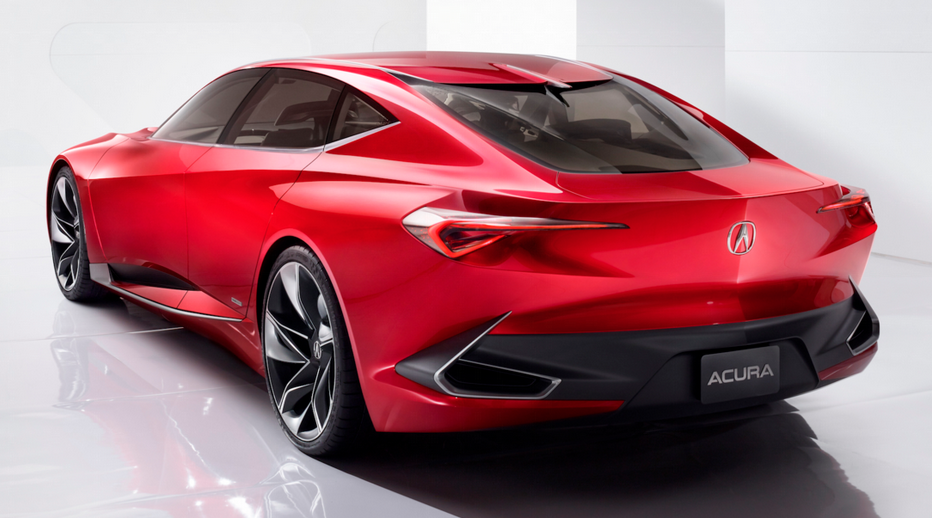 The Precision Concept’s “Diamond Pentagon” grille design is slated to show up on a production Acura model in the near future. Another key design element is what Acura calls “Quantum Continuum”, in which structure and materials transition seamlessly from the exterior to the interior of the vehicle—such as a door rocker panel that flows into the interior side sill, the way the center high-mounted stoplight intersects with the window glass, and the cantilevered look of the windshield pillars.

The radical low-slung proportions, luminescent candy-red paint, wild 22-inch wheels, and aggressive long-hood/short-deck proportions are pure show-car stuff, but strip away the blue-sky elements and the Precision Concept provides an accurate preview of how future production Acuras will look. We like what we see. After a few styling missteps in recent years (i.e., the first “power plenum” Acuras), Honda’s luxury brand appears to be on promising new design track. We’re curious to see how some of these design elements—particularly the novel Quantum Continuum theme—will translate to showroom-floor production models.