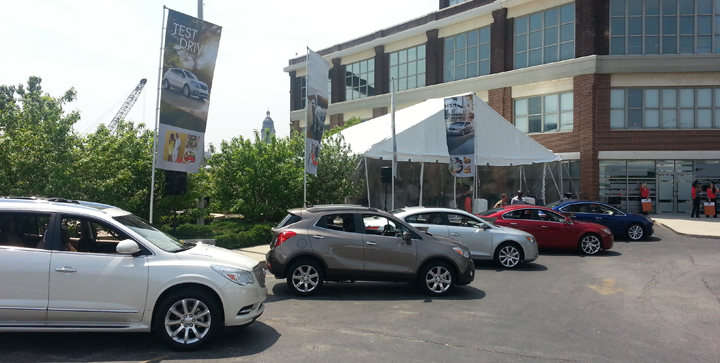 In today’s media-saturated world, it can be especially difficult for automakers to grab the attention of new-car buyers. Traditional advertising can’t always break through the clutter, so some manufacturers have taken to creating soft-sell “lifestyle events” to showcase their products. Buick is one such manufacturer. With its annual Discovery Tour, the venerable GM division is attempting to connect with potential buyers via their taste buds.

Buick has teamed up with Food & Wine magazine and other partner companies to create a culinary “discovery experience.” Participants attend cooking demonstrations/tasting sessions with celebrity chefs and wine experts, and are given the opportunity to kick a few tires and take some quick test drives in Buick’s complete model lineup.

The Discovery Tour is an annual “road show” that hits 10 cities over the summer season. We recently attended this year’s Chicago event, the third annual at Kendall College’s impressive culinary-arts facilities. The tour typically runs through about 1,000 to 1,500 people over the course of a weekend, in three-hour sessions on Saturday and Sunday. The event is free to participants, but it is invite-only. The invitation list consists primarily of Food & Wine subscribers and potential “in-market” new-vehicle shoppers as determined by Buick’s demographic research.

Buick’s decision to align itself with high-end foodie culture strikes us a shrewd marketing move. It enables the brand to reach discerning luxury-market consumers that might not have previously considered owning a Buick. Get a “taste” of the Discovery Tour in the photos below.

Buick: No Longer for Old Folks 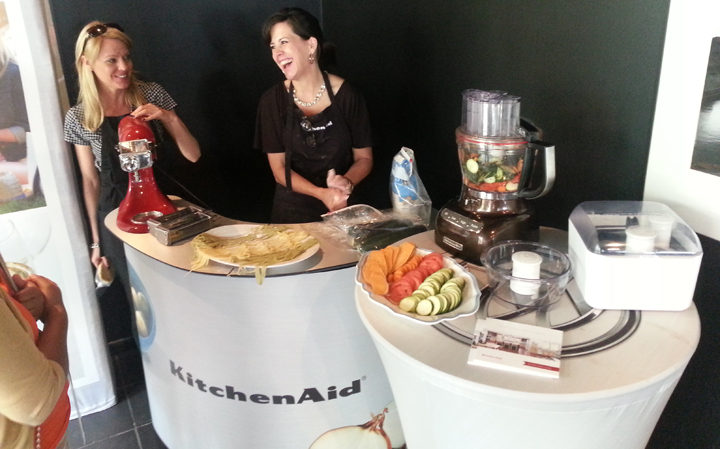 The Discovery Tour has several partner companies that show off their wares, including KitchenAid. 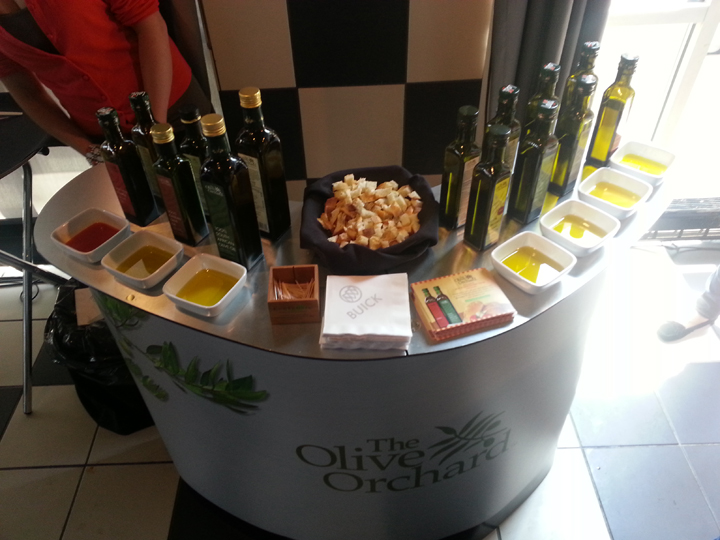 The Olive Orchard had several varieties of olive oil on hand for tasting, including some naturally flavored versions such as orange, garlic, basil, and hot red pepper. 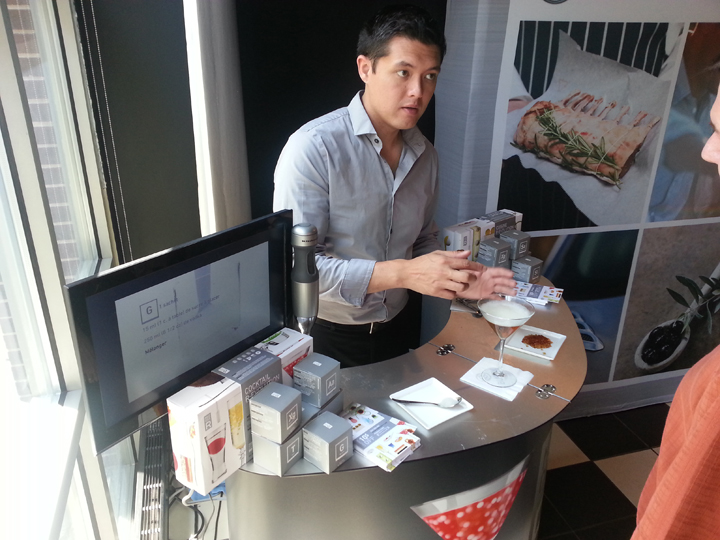 A MOLECULE-R representative was on hand to demonstrate the company’s do-it-yourself molecular gastronomy kits. 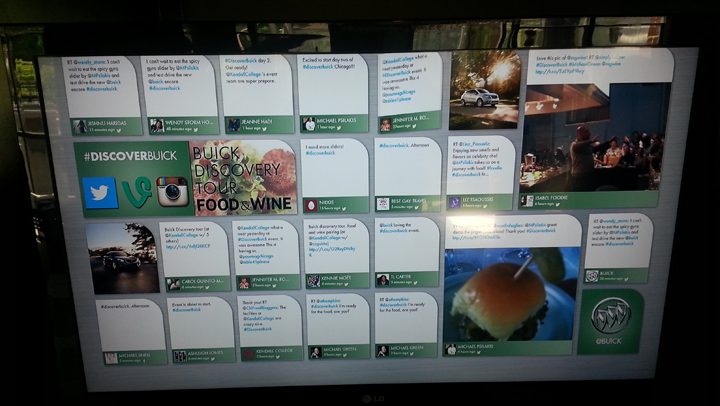 Participants were encouraged to share their Discovery Tour experiences via social media. Video boards like this one captured the “real-time” stream of tweets and posts. 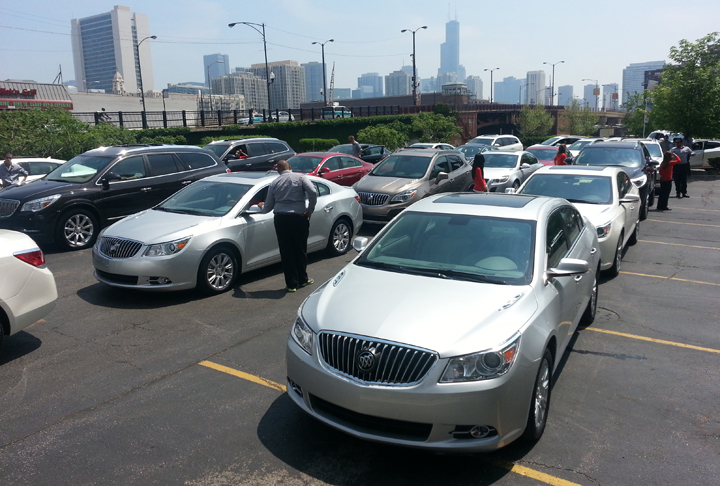 A full fleet of 2013 Buicks was available for test drives. 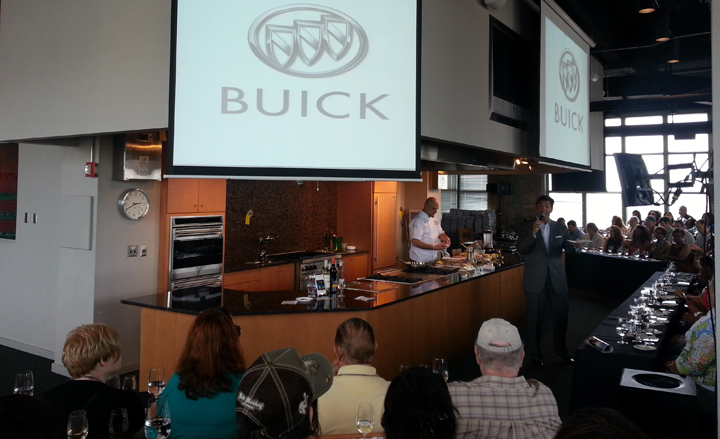