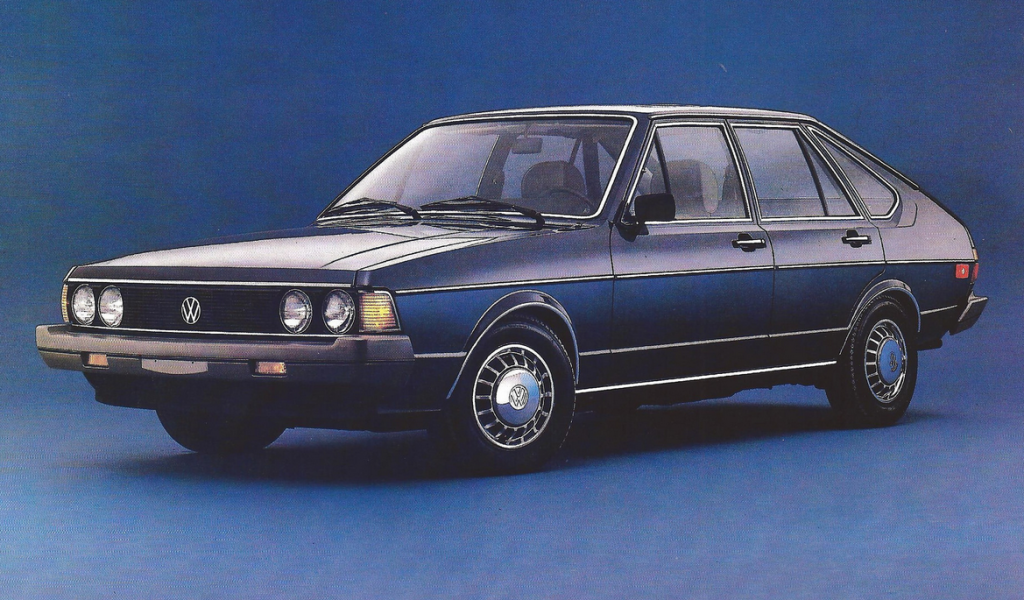 While doing research for another article, I was astounded to learn how far today’s diesel-powered cars have advanced over the diesels of the Eighties. The old diesels were noisy, smelly, and slow, and they often didn’t start on dead-of-winter days. The fuel would turn to jelly.

Today’s turbodiesel cars, which are sold in the U.S. only by German automakers (Audi, BMW, Mercedes-Benz, and Volkswagen), are quiet, reliable, and remarkably fuel efficient. But what makes me chuckle is how much faster they are off the line.

A 2012 Volkwagen Golf TDI has a 0-60 time of 7.9 seconds. That’s about a second and a half slower than the gas-engine Golf, but it’s light-years better than the old diesels could muster.

Check out these diesel times from yesteryear, courtesy of zeroto60times.com:

And the slowest of all was the ironically named . . .

More than half of the cars on the road in Europe today are diesels, but in the U.S. diesel has long been a dirty word. It has taken over 30 years to get the smell, noise, and general distaste of the old diesels out of our collective consciousness.