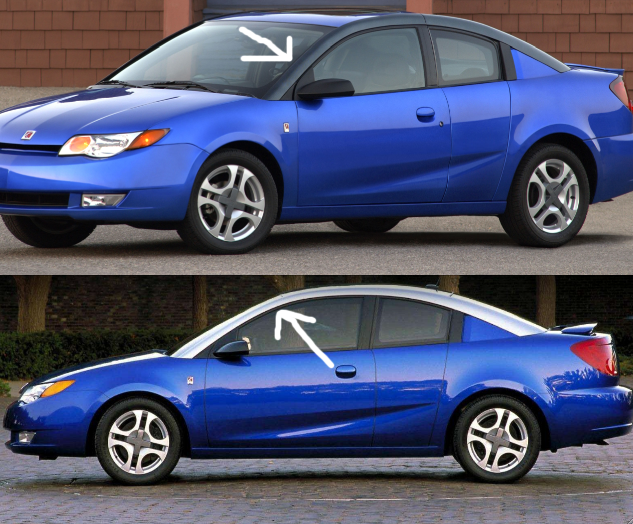 Introduced for 2003, the Saturn Ion was the long, long overdue replacement for the brand’s popular, but seriously dated, SL sedan and SC coupe.

Though dynamically competent, the Ion was largely considered a disappointment. The styling was a bit odd, the cabin cheap feeling, and the price tag a littler higher than Saturn loyalists expected. 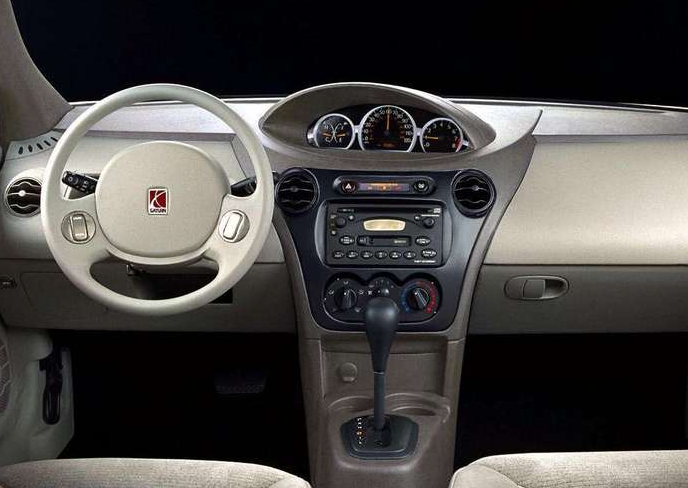 As the Ion was something of a sales flop, the discussion surrounding it was short lived. This lack of buzz resulted in an almost complete glossing over of one of the Ion’s most-bizarre features: its interchangeable roof rails.

Per Saturn literature, “The 2003 Saturn ION has interchangeable roof rails that can be color-coordinated with interior accessories. This is just one of the many personalization features, both inside and out, that allows customers to craft unique and individual models for themselves.”

Saturn also boasted, “The interchangeable roof rails are an industry first, made possible by ION’s spaceframe construction. The polymer roof rails are mounted directly to the steel spaceframe and therefore not themselves required to carry structural loads.”

All Ions were delivered with body-color roof rails. Contrasting roof rails were available as dealer-installed accessories, along with available Personal Accent Kits, which included dash and console trim pieces meant to coordinate with the rails. 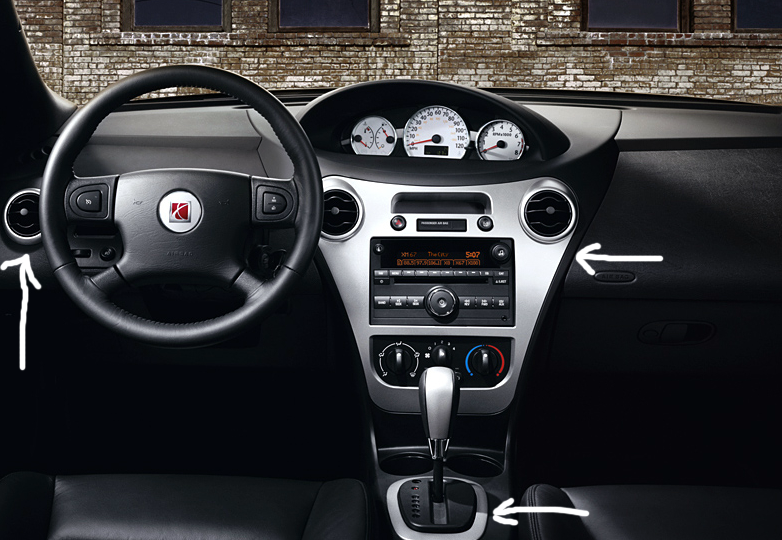 Try as we might, we can locate no information regarding the customer take rate on the accessory roof rails or the Accent Kit. It’s telling, perhaps, that there are currently no complete sets of Ion roof rails available on eBay. There are, however, after-market cabin trim kits for sale, though these are comprised exclusively of faux-carbon-fiber pieces.

The next time you see a Saturn Ion on the road, take note of the roof rails. If they’re of some contrasting color, you know that car’s original owner laid out a little extra cash to look cool…Saturn style.